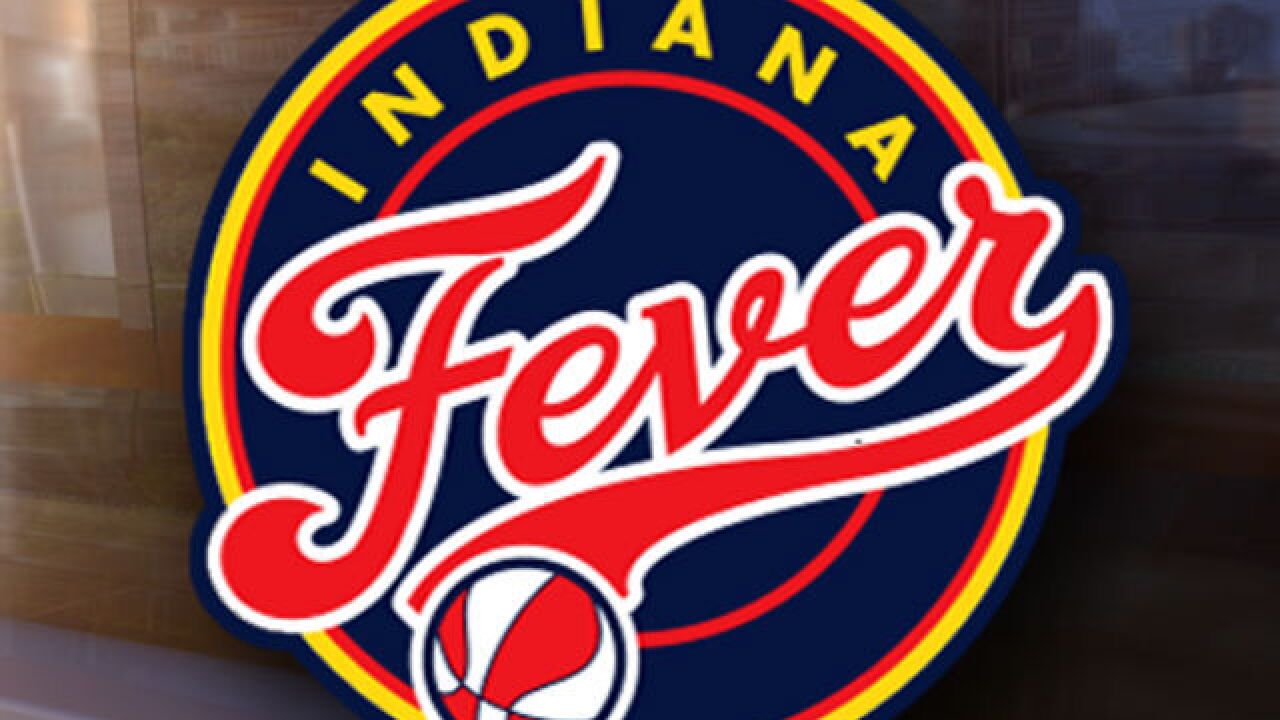 The test results led the Fever to delay their departure to Bradenton, Florida where the WNBA plans to play a 22-game regular season beginning in late July, according to a news release from the team.

The Fever did not disclose the names of the players who tested positive.

"After consultation with the WNBA and league health officials to ensure all players and staff are as healthy and safe as possible, the team is expected to arrive at IMG Academy later this week," the news release said. "Further travel details will be provided at a later date when finalized."

ESPN reported in June that the WNBA will play a shortened regular season from July-October at IMG Academy followed by a postseason that will include single-elimination games for the first and second rounds and five-game series for the semifinals and WNBA Finals.