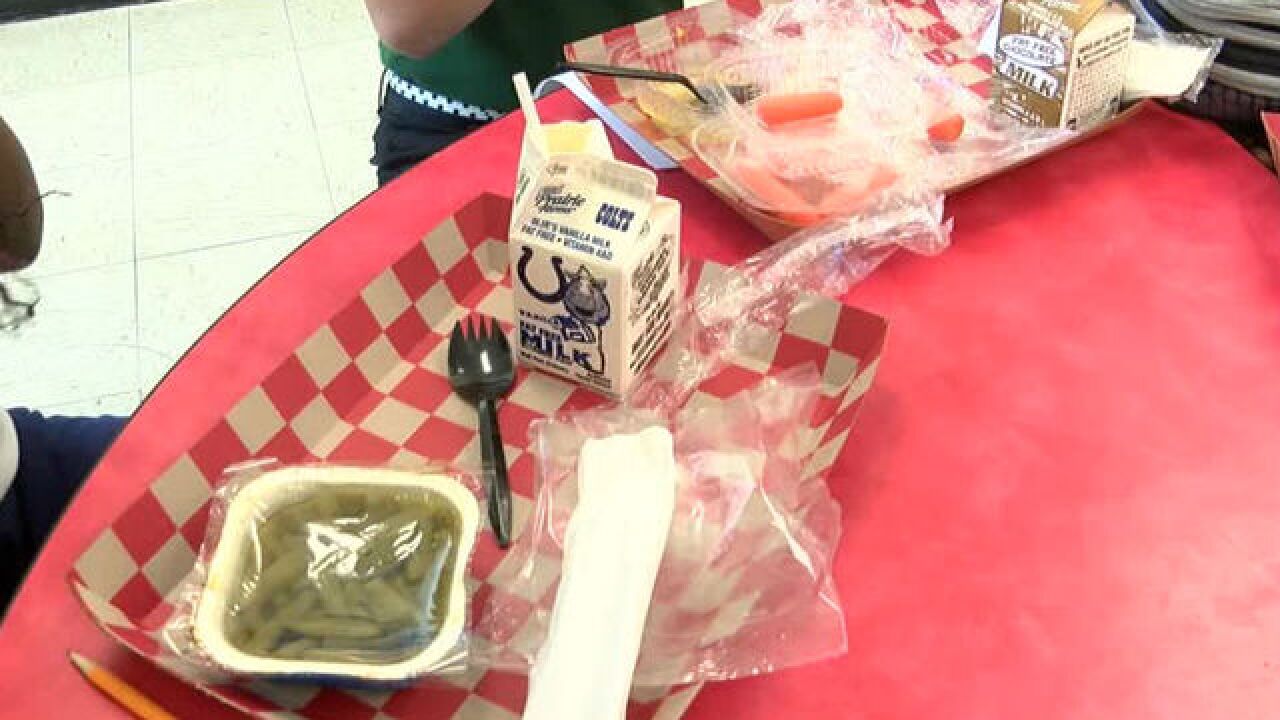 According to a news release from IPS, prepackaged meals consisting of breakfast, lunch and dinner will only be distributed on Mondays and Wednesdays. Meals previously had been distributed Monday-Friday. IPS said the change will decrease the number of times a week families have to leave their houses.

(Prepackaged meals will be served from trucks at these locations rather than the Bus Stop Café.)