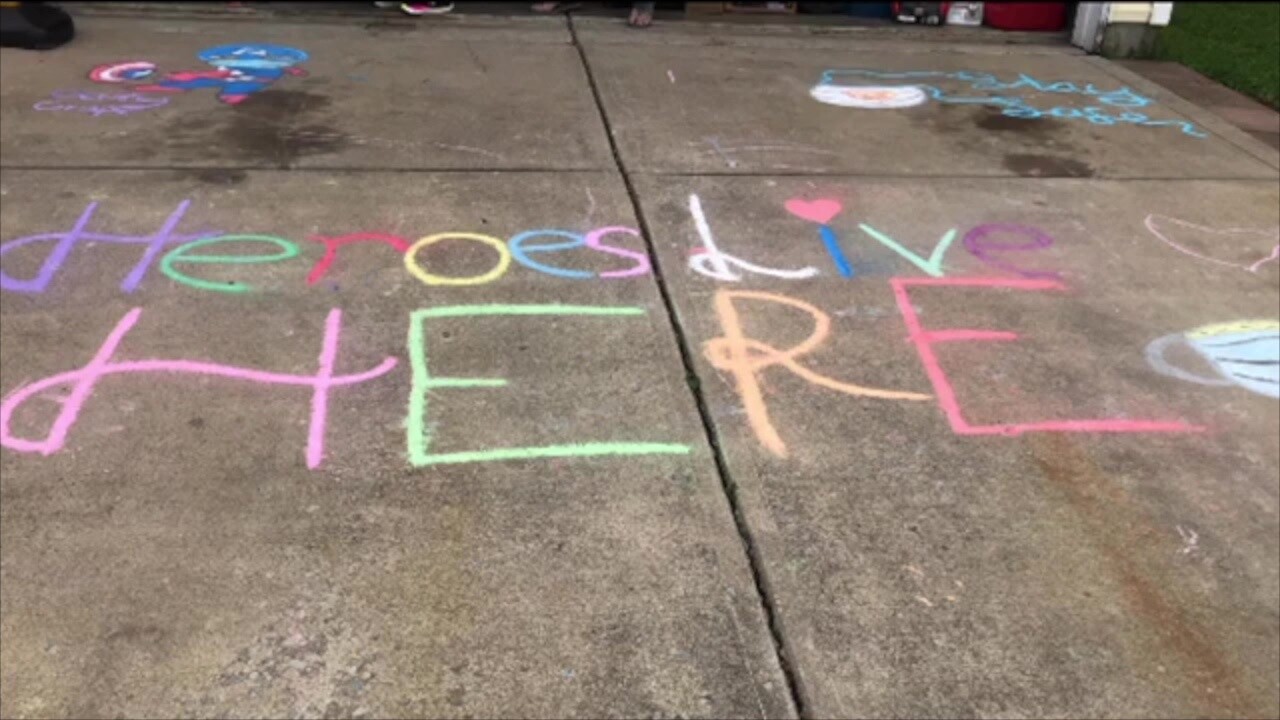 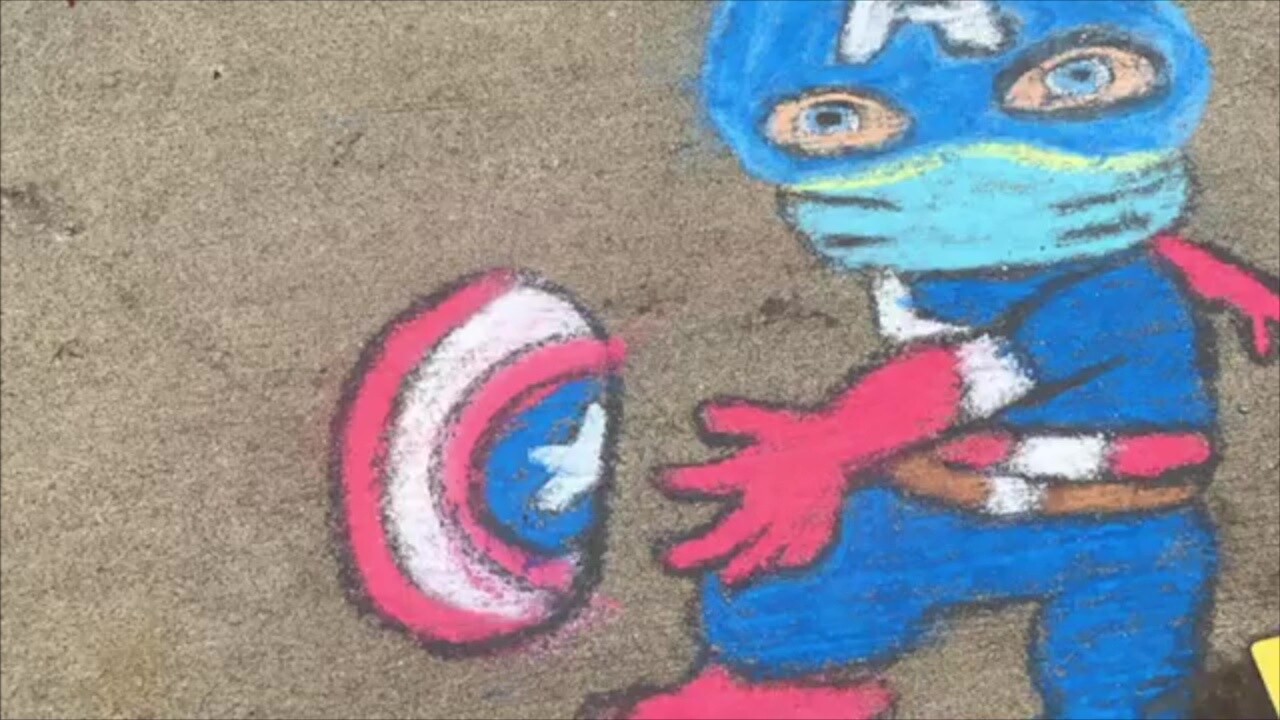 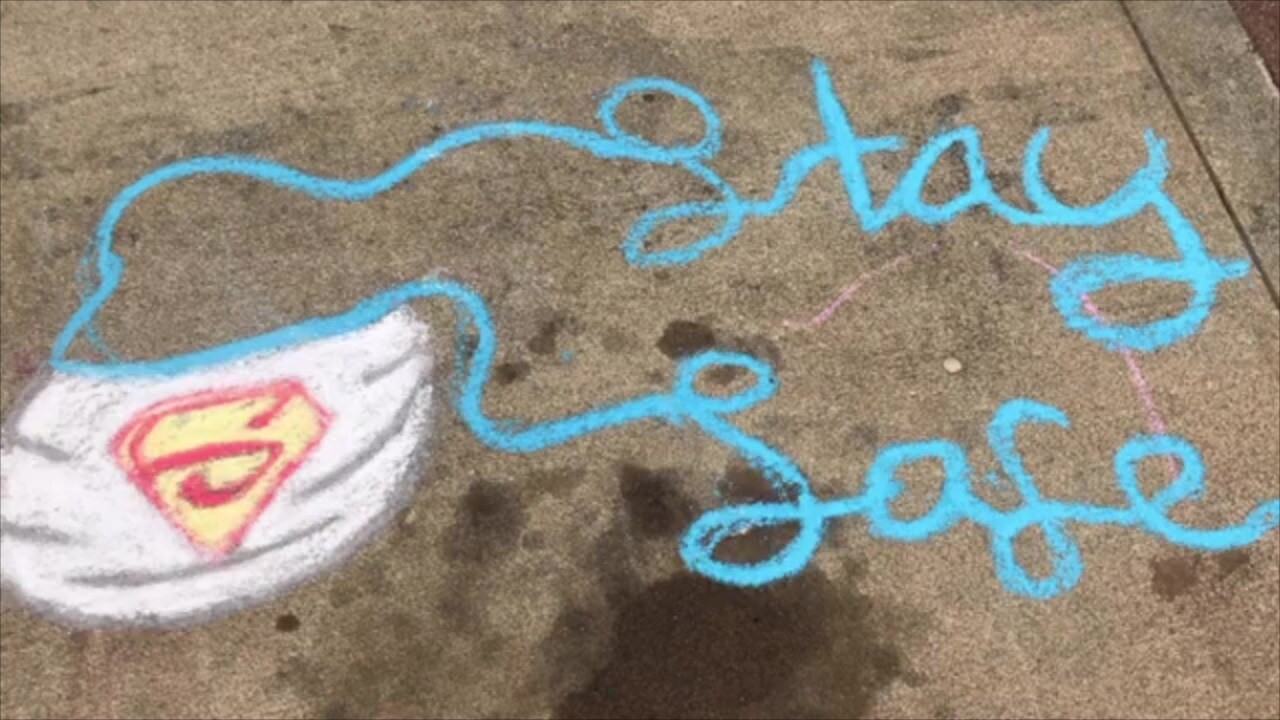 INDIANAPOLIS – An Indianapolis couple will remove their “hero” signs from their front yards.

They had signs in front of their yard saying “A hero lives here” and “We love our hero,” but they received a notice from their HOA informing them their signs were in violation and had to be removed.

The Turnmires said they weren’t interested in spending money on a legal fight they’d likely lose.

“It's very difficult,” Tina said. “I can't go, ‘You know what kids? We're not going to get that right now because we have to financially pay for a sign in our yard.’ I can't do that. So ultimately that decision has been taken from me."

The rules don’t allow for signs, but say nothing about chalk art. The Turnmires’ relatives created chalk messages in the driveway, saying things like “Heroes live here,” “Stay safe” and “Love each other.”

“I love what we both do,” Damon said. “We work in two opposite ends of the field but we are united as one and whatever we do for a purpose.”

When asked about the signs, HOA had no comment.