Kroger replaces 'hero pay' with 'thank you pay' for workers

New perk worth up to $400 per employee 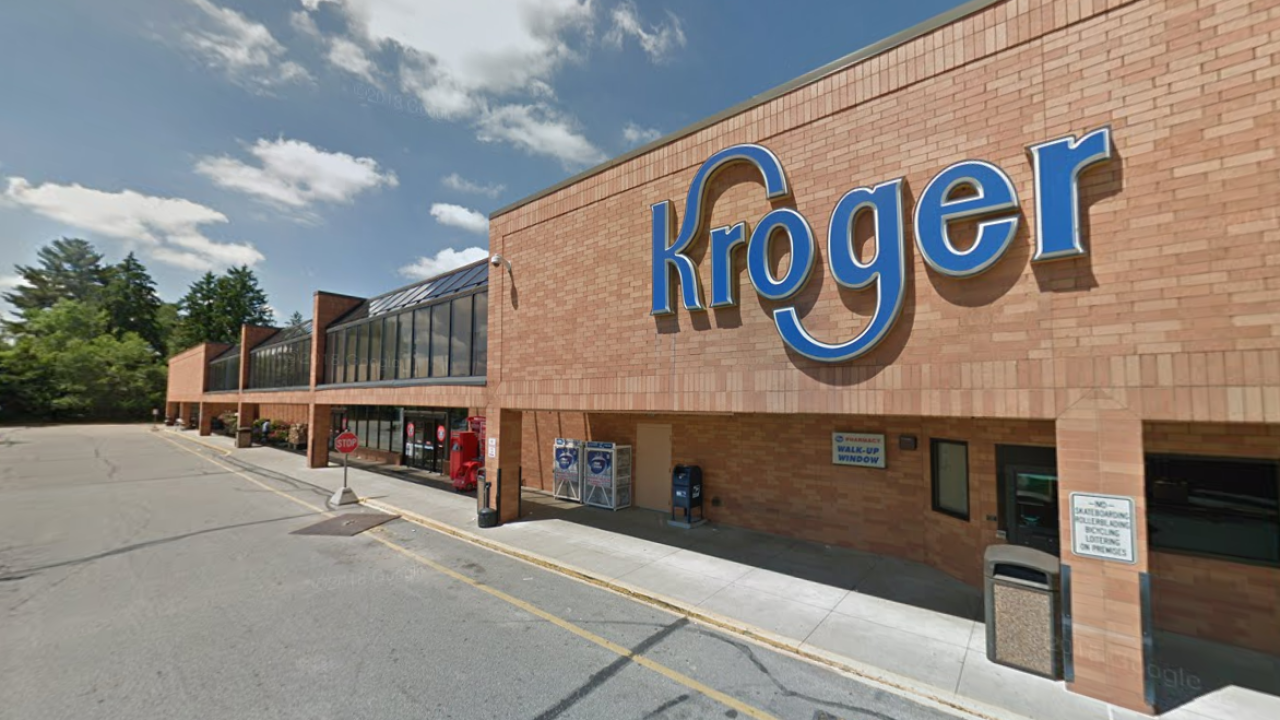 Image via Google Earth
<b>Mt. Airy residents won’t be able to shop at the Kroger on Colerain Avenue after March 4. The store, according to Kroger, is closing due to unprofitability. </b>

The Kroger Co. will spend an additional $130 million to recognize its frontline workers who continue to stock shelves, pick orders and ring up groceries during the COVID-19 pandemic.

The new "Thank You Pay" bonus comes less than a week after the company was criticized for ending its "Hero Bonus" premium of $2 an hour, which was announced April 1 and was extended by the company through May 16.

"We have other employers who’ve already agreed to pay through the end of May," said Kevin Garvey, president of United Food and Commercial Workers Local 75, which represents more than 20,000 Kroger employees in Ohio, Kentucky and Indiana. "Unfortunately, we’re going to go to a bonus. So, we’ll go back to the well in June and see if we can get some additional compensation."

The Cincinnati-based grocery chain said the new bonus is in addition to $700 million in increased pay and benefits adopted since COVID-19 invaded the U.S. The company will pay the bonus in two installments May 30 and June 18. Qualified full-time employees will receive $400 while part-timers will get $200 apiece.

“Our associates have been instrumental in feeding America while also helping to flatten the curve during the initial phases of the pandemic. To recognize and thank our associates for their incredible work during this historic time, we offered special pay in March, April and May,” Kroger CEO Rodney McMullen said in a news release. “As the country moves toward reopening, we will continue to safeguard our associates’ health and well-being and recognize their work.”