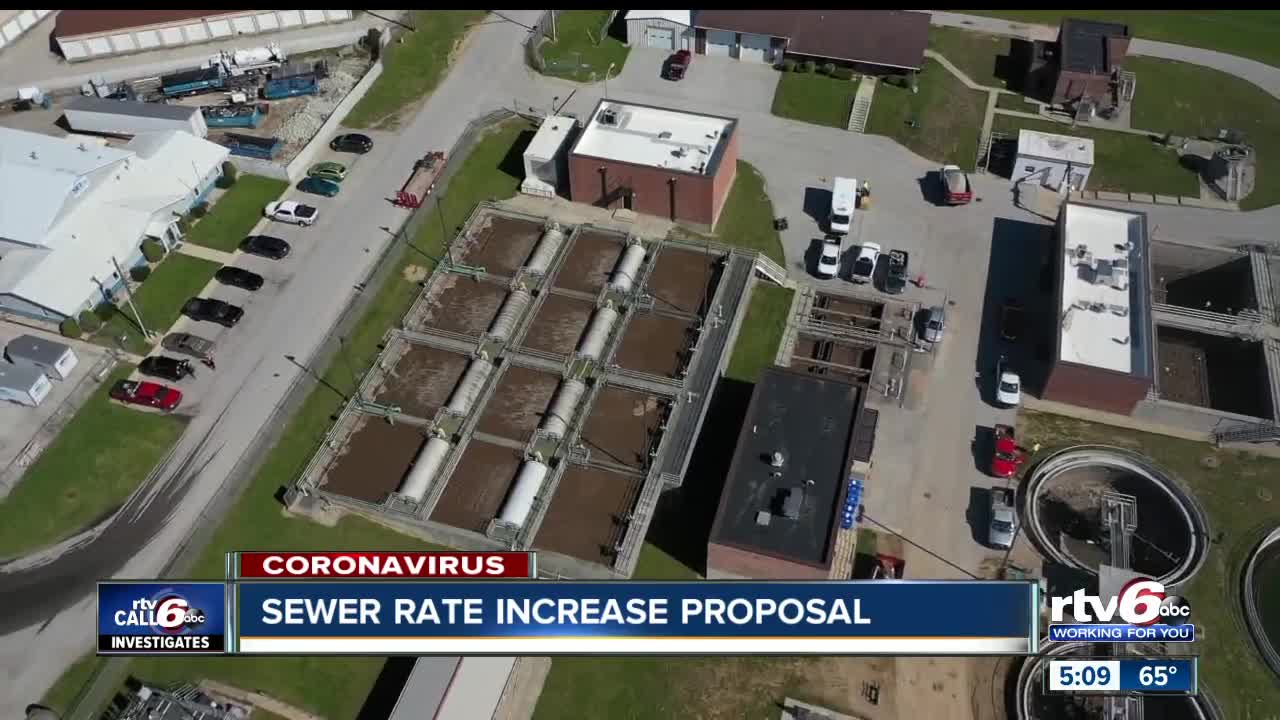 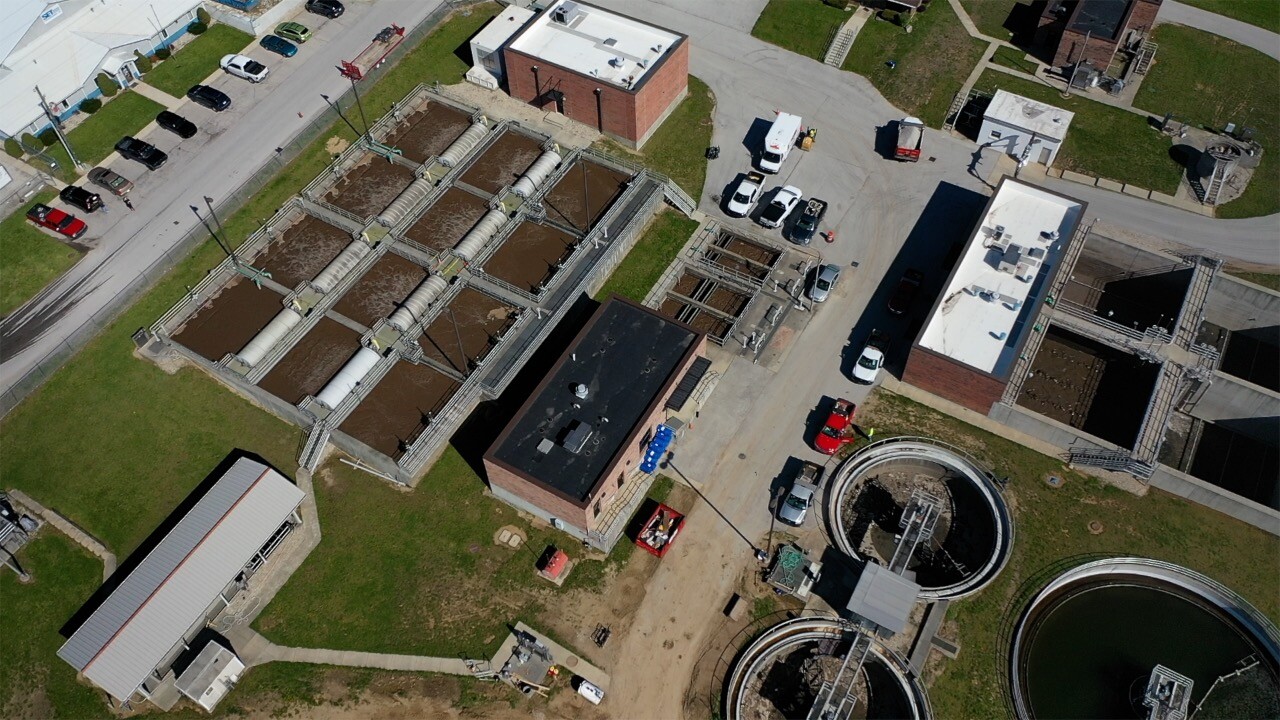 MOORESVILLE — The Town of Mooresville is moving forward with a plan to raise sewer rates for homeowners and businesses, but the proposal isn’t sitting well with some who say it’s a bad idea during a pandemic.

The town will hold a public hearing Tuesday at 6:30 p.m. at the Mooresville Government Center, 4 E. Harrison St.

Although the sewer project has been in the works for a year, some homeowners just found out about it when they received the notice of public hearing in the mail this month.

The average homeowner is looking at an average monthly increase of $9 to $16, according to Town Council President Shane Williams.

Massey lives in Collett Meadows in Camby and will be directly impacted by an increase since her subdivision’s wastewater is handled by the Town of Mooresville.

She plans to attend the hearing, but feels it’s in poor taste for the town to hold a rate increase hearing amid COVID-19 concerns.

“Why do this now during a pandemic when people are already so frightened, nervous, scared, it’s just horrible timing,” Massey said. “A lot of people are out of jobs, and this pandemic has affected my family directly.”

Call 6 Investigates reached out to the State’s Public Access Counselor, Luke Britt, to ask whether government should hold meetings during COVID-19 and stay at home orders.

“In general, only public business critical to the operations of government should be taken during the public health emergency,” Britt said. “This is especially so now that access for members of the public — and their input — is limited.”

"I don't think you get anymore essential than sewer use,” Williams said. “If your sewer goes down you're in big trouble. This also is an update to the sewer system in general."

Williams said the project has been in the works for a year, plus he said sewer rates haven’t increased in a decade.

“This whole idea wasn’t born during the COVID-19 area, it was born way before that,” Williams said.

The public is welcome to attend Tuesday’s meeting, and they will use overflow rooms and video to make sure they’re following social distancing.

"They can hear the meeting and we have the chairs set up so they can meet their social distancing requirements,” Williams said. “So that will allow for extra people during the public hearing section."

You can also email your comments to Mooresville.Public.Hearing@taftlaw.com throughout the meeting on April 21, and written comments will be accepted at the Clerk-Treasurer’s office will receive comments until 6 pm on April 21.

“Those will be read into the public record at the meeting as well,” Williams said.

The sewer rate increases originally would have gone into effect this summer, but the town has already pushed that back to the February 2021 bills.

“I think we’ve been really innovative on the idea of trying to adjust to what we’re dealing with,” Williams said. “It was not a gotcha game. We’ve been talking about this well before my time on the council.”

Williams said another reason they need to move forward with sewer improvements is because they have a company looking to expand and invest $80 million, and the town has also purchased a 100-acre plot for industrial use.

“About 70% of the project is for aging infrastructure that benefits the south side of town,” Williams said.

If you have a concern about a government meeting in your own community, you can contact the Indiana Public Access Counselor.