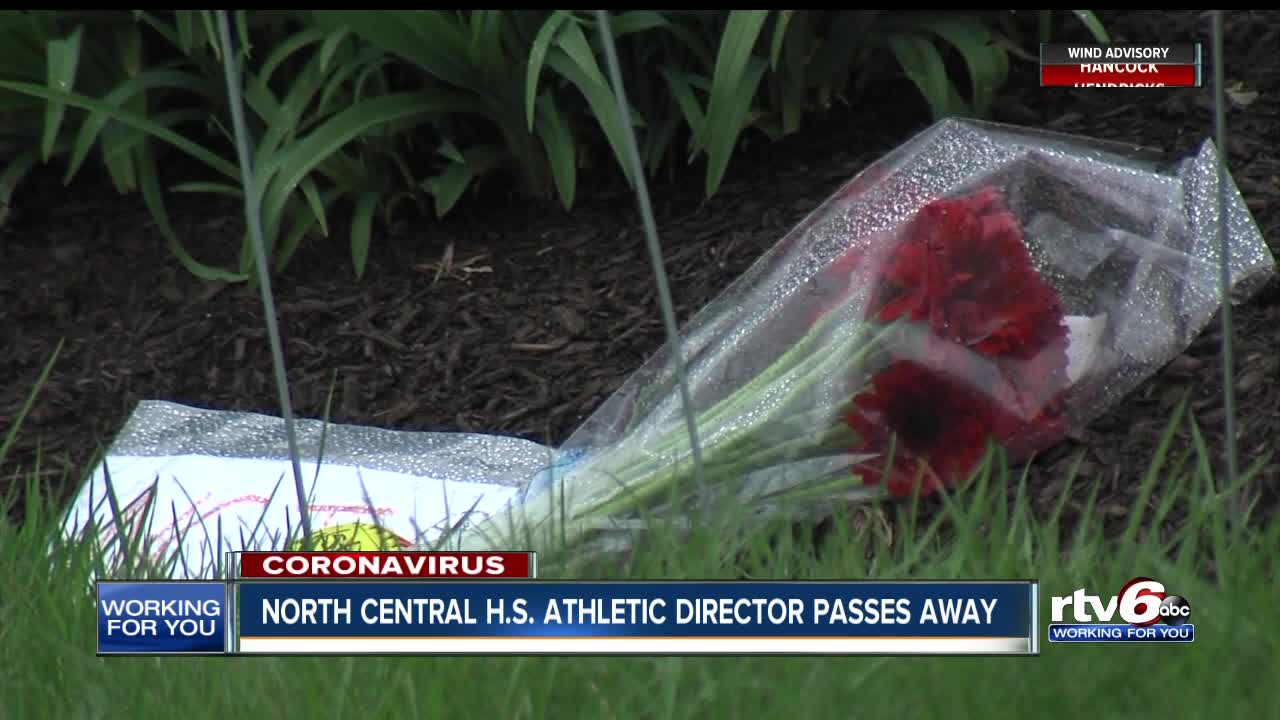 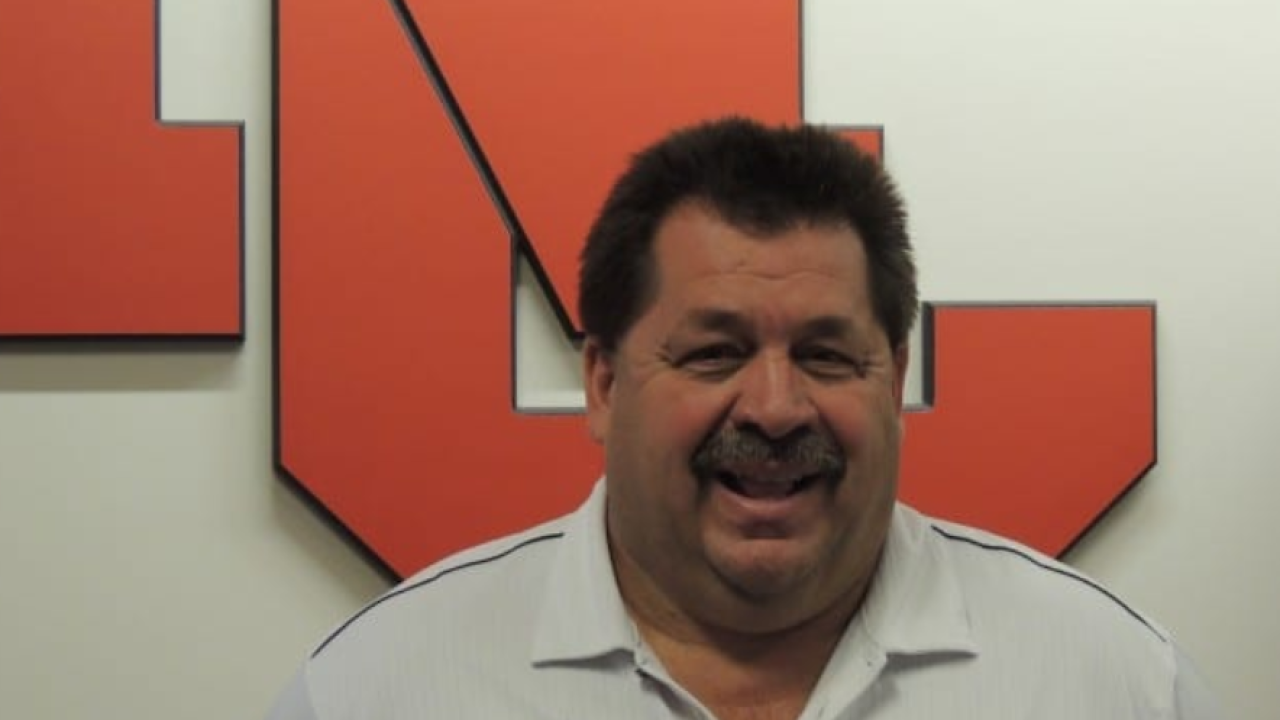 "He gave us everything he had, and that's all we can ask for," he said in the tweet.

Dad just know you have a whole team down here, and please look after us! We love you! #Paulstrong pic.twitter.com/JmA8c057iM

"Thank you Paul for being a friend to all and the heart of NC Athletics for so many years," the school wrote in a Facebook post.

Students made a video sharing their messages of support.

Paul was named athletic director in July 2014 and started his career with the school in 1988.

The community has been showing support and posting messages on social media using the hashtag #PaulStrong.

The following statements were released:

MSD of Washington Township Superintendent Dr. Nikki Woodson:
"The Washington Township (WT) school community has a very heavy heart today. Earlier this afternoon we lost a champion, North Central (NC) High School Athletic Director Paul Loggan. Our thoughts and support continue to be with his wife and children during this difficult time.

"I recently interviewed Mr. Loggan on WJEL radio and he was beaming with passion for NC athletics. Any statistic on NC athletics he knew as well as the success stories of his thousands of athletes he oversaw. Mr. Loggan has touched many lives throughout his life and career.

Mr. Loggan, you will be missed. Thank you for being a great husband, Dad, coach, Athletic Director and champion for student success. You always made me a proud Superintendent Mr. Loggan and I will miss standing on the sidelines at athletic competitions with you. You are loved by many, rest in peace my friend."

North Central High School Principal Branigan:
“North Central families, this is Principal Branigan and I come to you with a heavy heart this evening. North Central Athletic Director, Paul Loggan, lost his battle with Covid-19 and passed away earlier this afternoon. Paul has been the face of NC athletics for over 30 years and my friend for 25. I’m lucky to have been able to call Paul my friend as he modeled loyalty, dedication, passion and compassion. He and his family are engrained in the fabric of our NC culture.

"In honor of Mr. Loggan, the stadiums lights will be turned on this evening and remain on all night to celebrate our Coach Loggan.

Parents, although we’re not in the building to provide face to face supports, please share with your child that they can reach out to their counselor via email and their counselor will respond. Even if they just want to put their thoughts and feelings into an email and share them with no response intended, please do so. Paul Loggan, to his core, was a coach and thus I leave you with this quote from Coach Ara Parseghian, “A good coach will make his players see what they can be rather than what they are.”

North Central Athletic Boosters:
“The North Central Athletic Boosters are deeply saddened at Paul’s passing. Paul’s love for and dedication to North Central’s student athletes was unparalleled. He worked tirelessly on behalf of his athletes to ensure they excelled not only on the playing field but also in the classroom. He never stopped looking for ways to help his athletes and would always say, “I’m doing this for the kids.” Paul will be deeply missed and his legacy will last through the lives of all of the athletes and families he has supported over the years. Our sympathies go out to his wife, Kathy, and his children Michael, Will and Sami.”

Mr. Doss, Director of Secondary Schools for Washington Township:
“Paul’s passion and dedication for North Central were unmatched! He was an unbelievable advocate for NC athletics and every student who ever donned an NC uniform. While he wanted every NC team to win a state championship, he was he was an even bigger cheerleader for every NC athlete. He knew the value of team sports but wanted every student to grow through his/her athletic experience because he knew those experiences would set him/her up for success beyond high school.”

North Central Students:
“Our fight song is typically used to inspire enthusiasm during an athletic competition, but the NC Wind Ensemble wanted to bring together the NCHS & MSDWT Community to fight the spread of Covid-19. A special tribute to our dear friend, mentor, and coach Mr. Paul Loggan. Sent to him as a special tribute as he battled COVID19.”