Both in quarantine, says sheriff 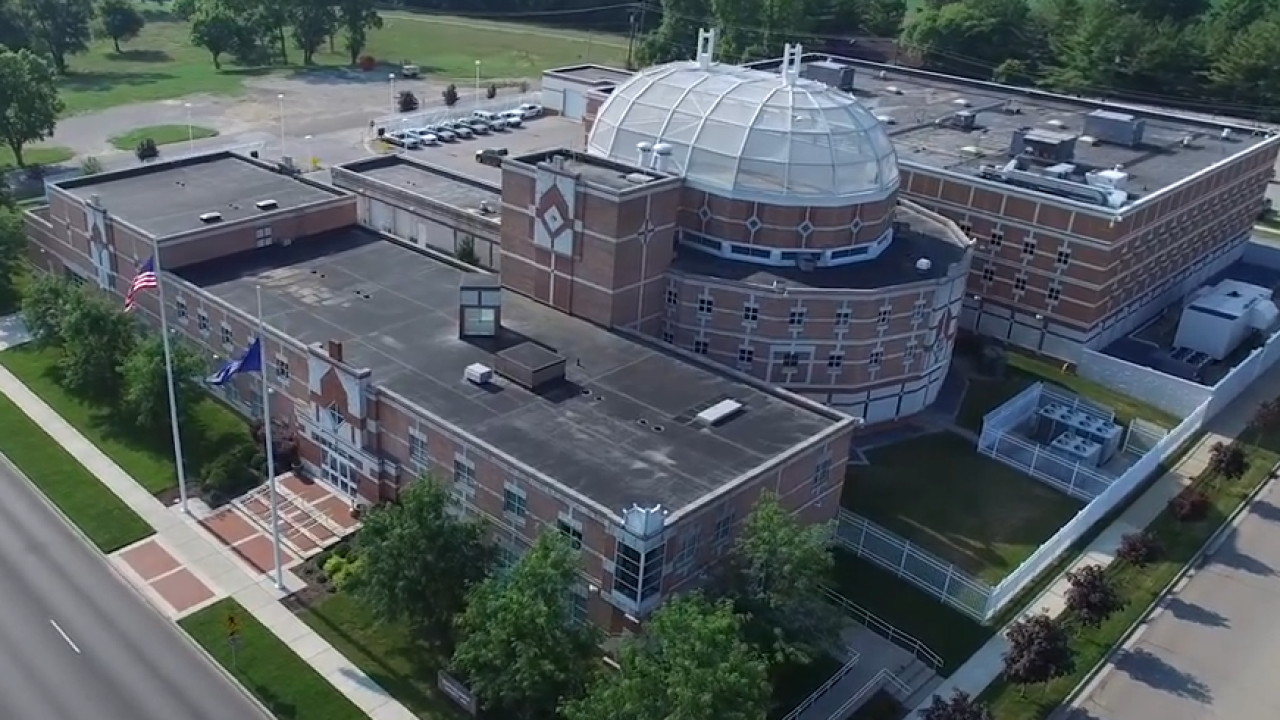 COLUMBUS -- A corrections officer and one inmate at the Bartholomew County Jail in Columbus have tested positive for COVID-19, according to Sheriff Matt Myers.

Both are in quarantine and, for now, do not appear to be seriously ill.

The officer is a transport driver for the department and spends little time inside the jail which is in downtown Columbus. Myers said the officer may have been infected when he picked up an inmate at the Cooke County Jail in Chicago.

Myers said the inmate has only been around one other inmate and that person has tested negative.

County jail across Indiana are keeping their inmate populations down to avoid a spread of the virus inside the buildings.

In Bartholomew County, the jail is under capacity since more than 20 non-violent offenders were released.