Stage two of Indiana's reopening: What is and isn’t allowed 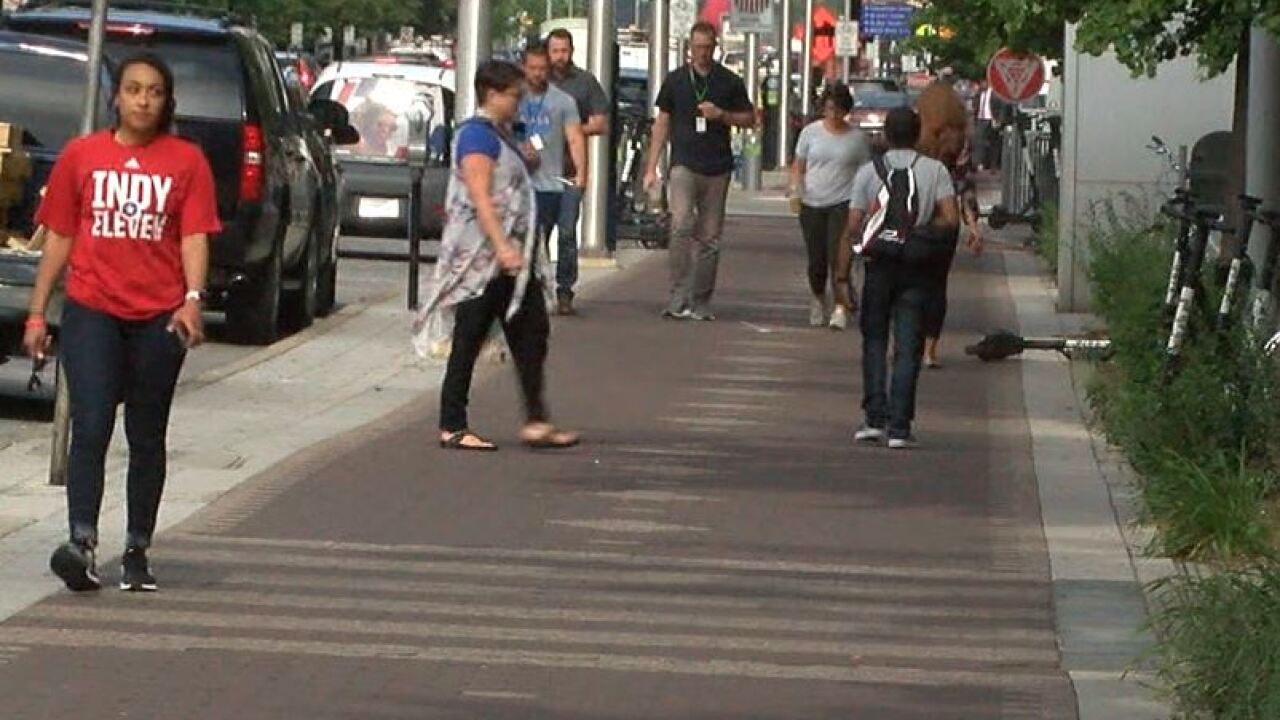 INDIANAPOLIS – Last week, most of Indiana went into the second stage of Gov. Eric Holcomb’s reopening plan. By Monday, May 11, 89 of the state’s 92 counties were fully in stage two.

Here’s a breakdown of what that means:

In stage two, the restriction on social gatherings was lessened, from 10 people to 25 people – not including restaurants and places of worship.

Retail establishments like malls, stores and restaurants can reopen, but at 50% capacity. Mall common areas, like food courts, can operate at 25% capacity.

Since most of the state has been in stage two, hair salons and barbershops can open by appointment only.

Not everything is open in stage two. Visitation in nursing homes, casinos, nightclubs, gyms, zoos, concerts, fairs, movie theaters, amusement parks are all still closed. The state is also recommending people age 65 or older or those with health conditions should remain home in stage two.