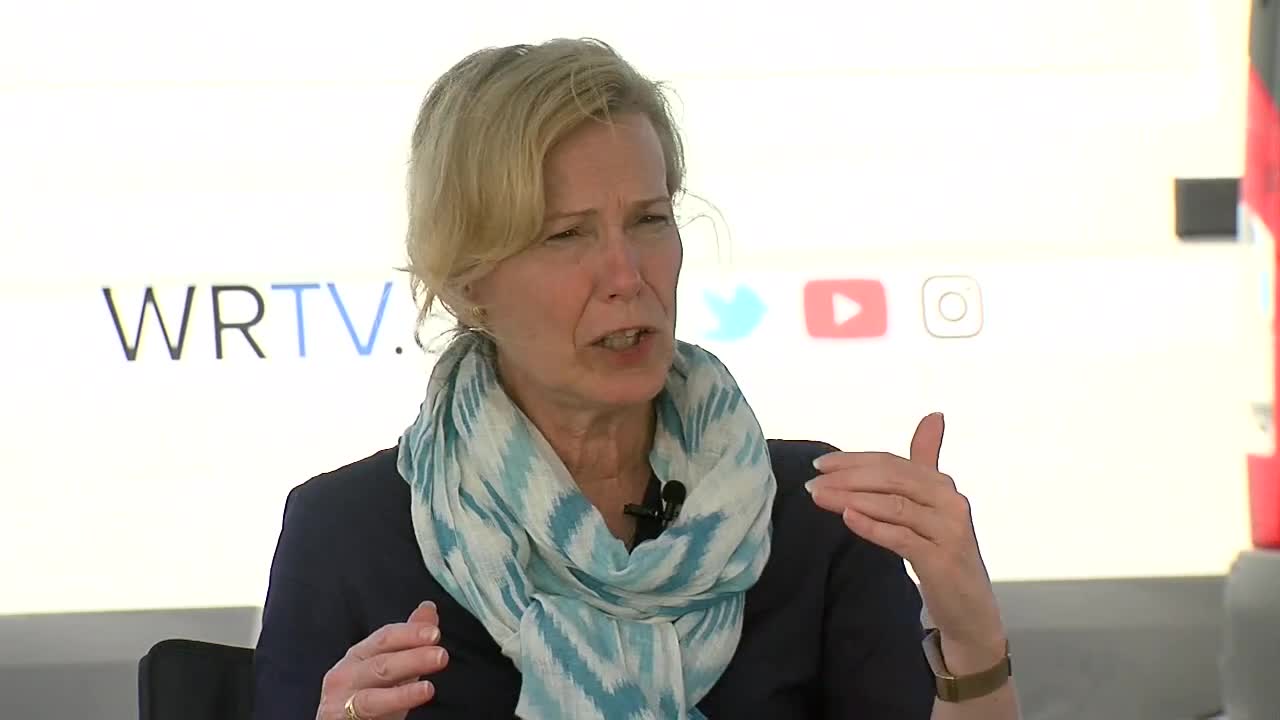 The actions local and state leaders in Indiana are taking now in response to an increase in COVID-19 cases could make the virus containable, a White House Coronavirus Task Force leader says. 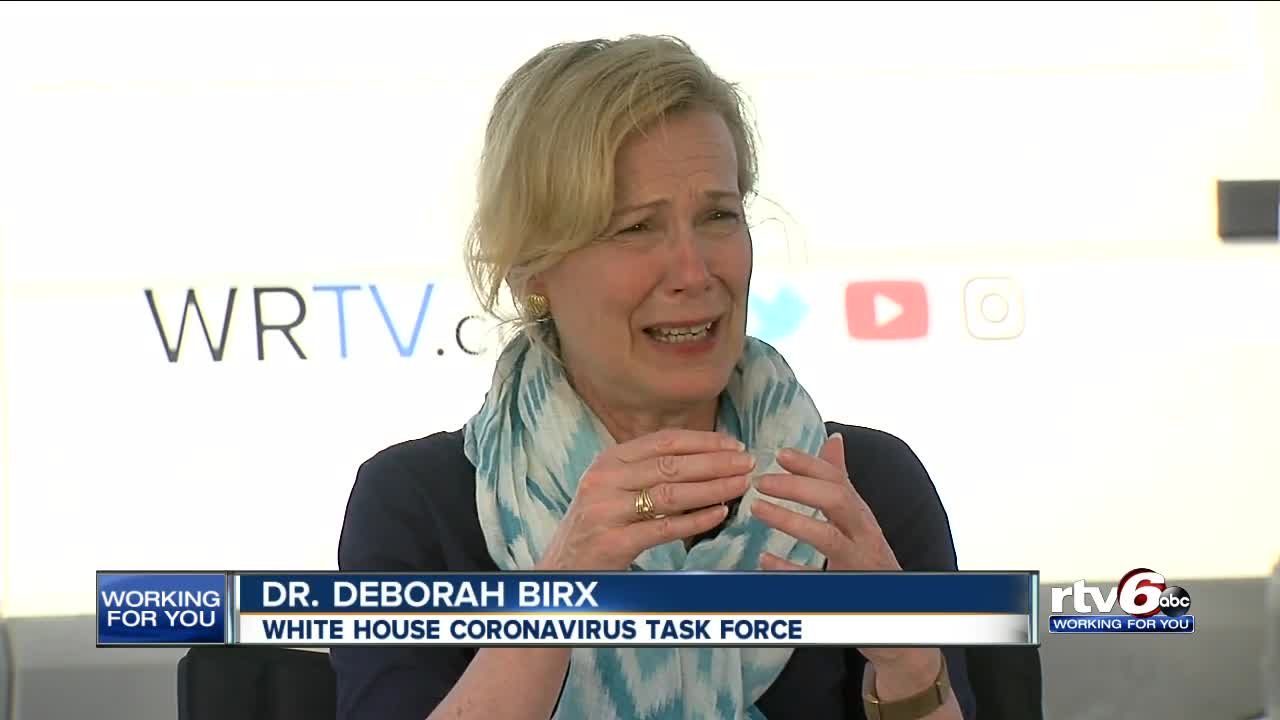 INDIANAPOLIS — The actions local and state leaders in Indiana are taking now in response to an increase in COVID-19 cases could make the virus containable, a White House Coronavirus Task Force leader says.

"What your governor is doing now while you still have test positivity of six and seven percent, rather than of 10 and 20 percent, being proactive now may make this containable in a way that we weren't able to in the south," Dr. Deborah Birx said.

"In this case what we saw, is virus starting somewhere around June 10 to June 16 across the south and into the west coast, there was an eruption of virus," Birx said.

This may show the virus was spreading among asymptomatic and or young people who were infected but didn't know they had COVID-19 and continued to spread the virus, Birx said.

Based on new evidence, Birx said she recently held a call with local and state leaders urging some cities, including Indianapolis, to take action soon to help stop the spread of COVID-19.

When the test positivy rate goes up, even a little bit, large cases will typically follow, Birx said.

"Indianapolis test positivity started to creep up," Birx said. "It went from like four and a half to five, five and a half, to six. That's when I get very concerned."

Click the video in the play above to watch more of the interview.