Trump plays golf for 1st time since the coronavirus pandemic 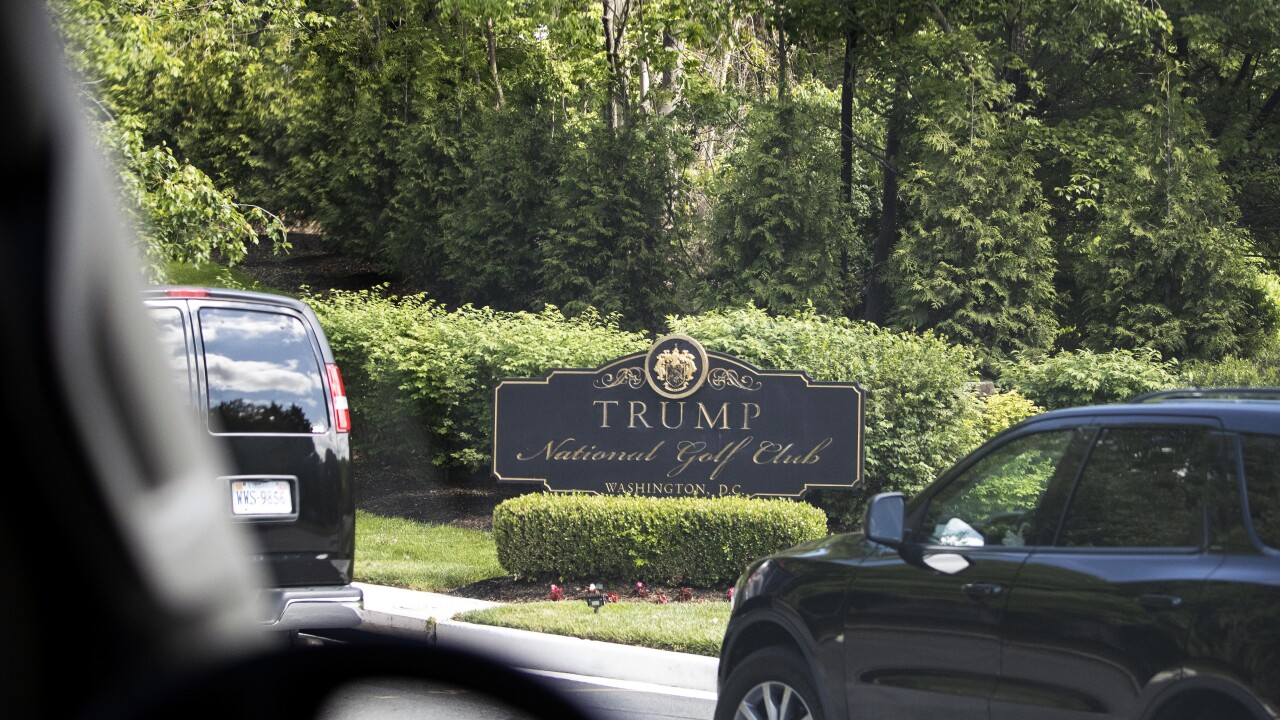 That move led to the shutdown of much of American society.

His return to the course is one more sign that he wants the country back to pre-outbreak times, even as the U.S. death toll from the virus nears 100,000.

That's twice what he once predicted it would be.

The outing was Trump's first to any of the money-making properties he owns since March 8, when he visited his private golf club in West Palm Beach, Florida.