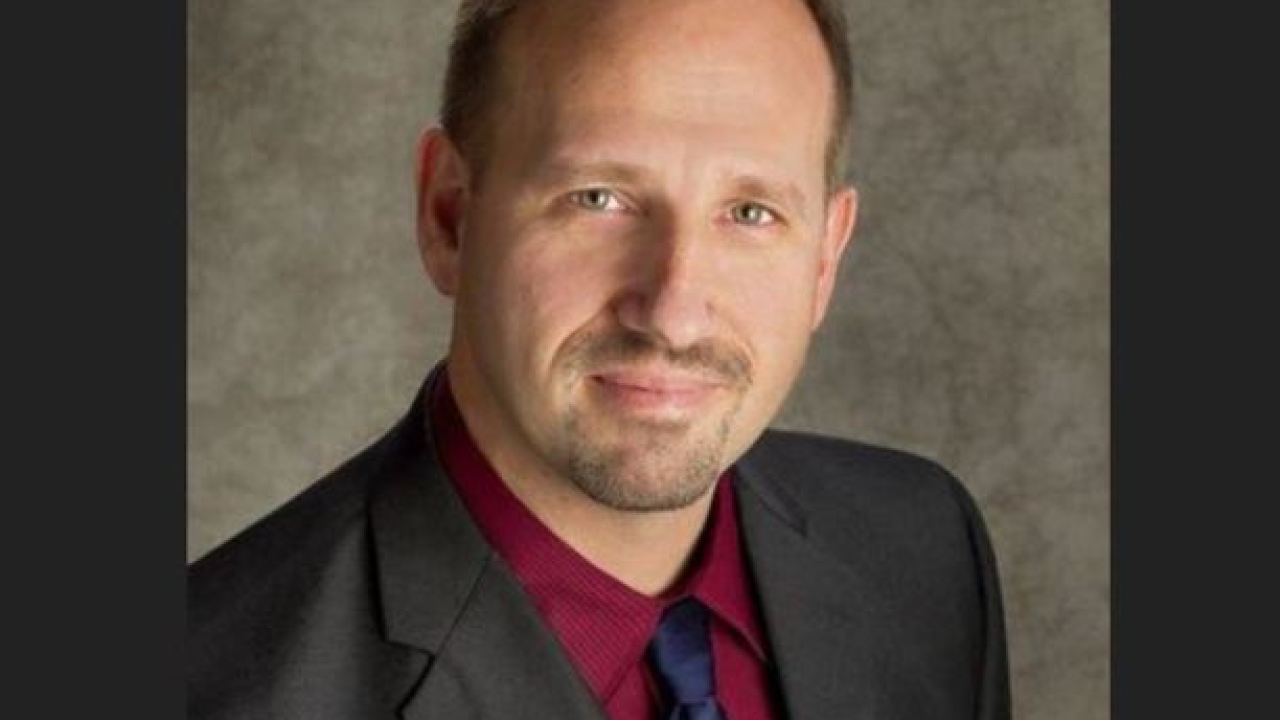 Copyright 2019 Scripps Media, Inc. All rights reserved. This material may not be published, broadcast, rewritten, or redistributed.
Provided by Herald Times

Huffman will be on supervised release for 10 years following his release from prison.

“The U.S. Attorney’s Office is committed to protecting children from predators like Huffman,” said United States Attorney Josh Minkler. “Anyone who preys upon a child, no matter what public office they hold, will be held fully accountable under the law.”

The investigation began when the Bloomington Police Department uncovered Huffman and a 16-year-old male were using social media applications to text and send nude pictures and videos back and forth between one another.

A search warrant was executed at Huffman’s home and authorities found a highly organized collection of child pornography, according to the US Attorney’s Office.

Huffman’s collection included imagery of toddlers, bondage and sadomasochistic conduct, and bestiality, according to federal prosecutors.

“When the most vulnerable of our citizens – our children - are victimized we will always ensure we do everything in our power to protect them and get predators such as this off the street,” said Danny Youmara, Acting Special Agent in Charge of the FBI’s Indianapolis Division. “This sentence is a great example of the importance of the FBI’s partnerships – in this case with the Bloomington Police Department, Indiana State Police, and the Monroe County Prosecutor’s Office – and how we combined resources and investigative efforts to ensure the safety of the children in the community.”

Huffman worked as a deputy auditor for Monroe County and has worked in county government since 2002 including work as a deputy treasurer and chief deputy.

RTV6 spoke with current Monroe County auditor Catherine Smith in 2018, and she said she terminated Huffman earlier this year when he stopped showing up to work to take care of his injured father.

Smith also said that to her knowledge, the allegations against Huffman had nothing to do with his work at the auditor’s office.

Huffman had faced up to 20 years imprisonment.