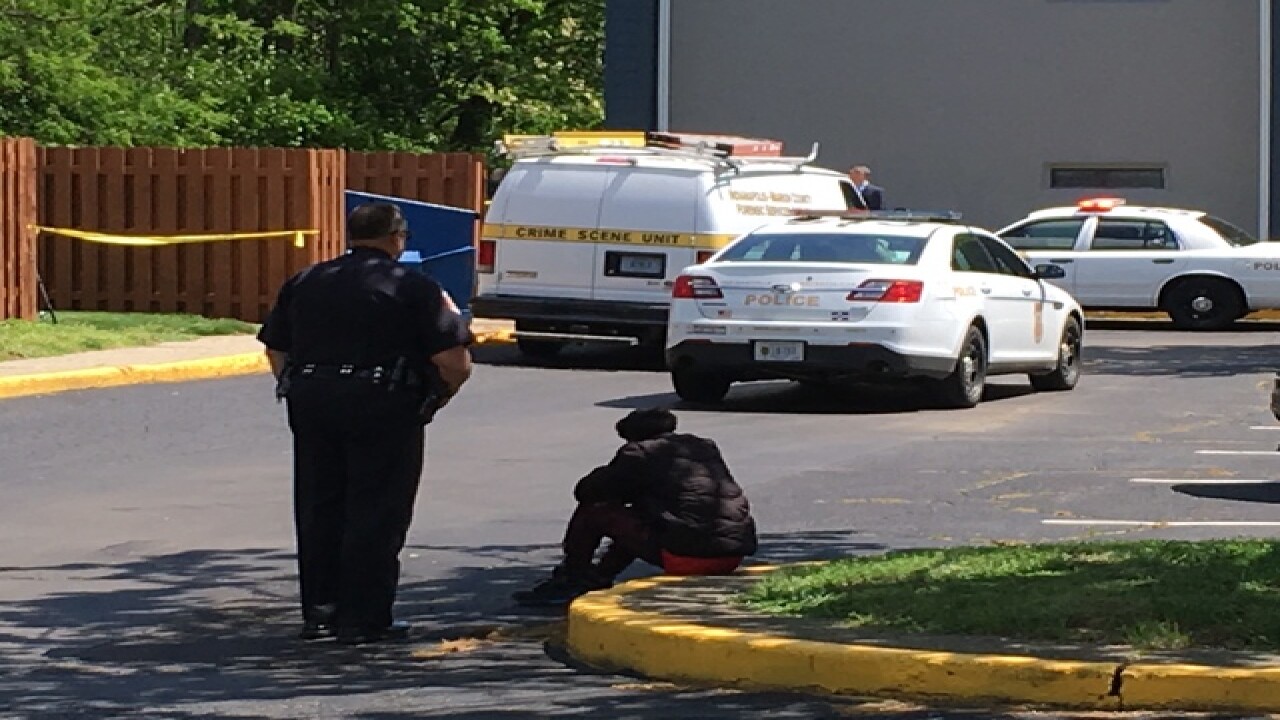 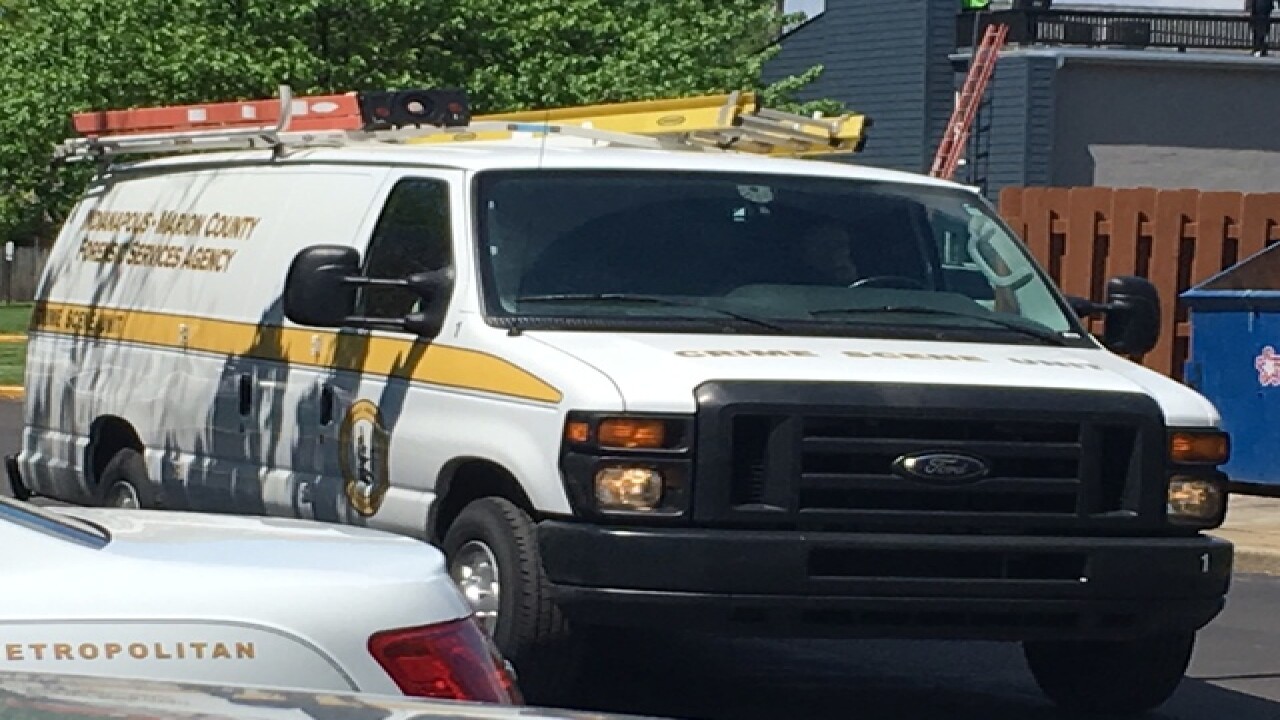 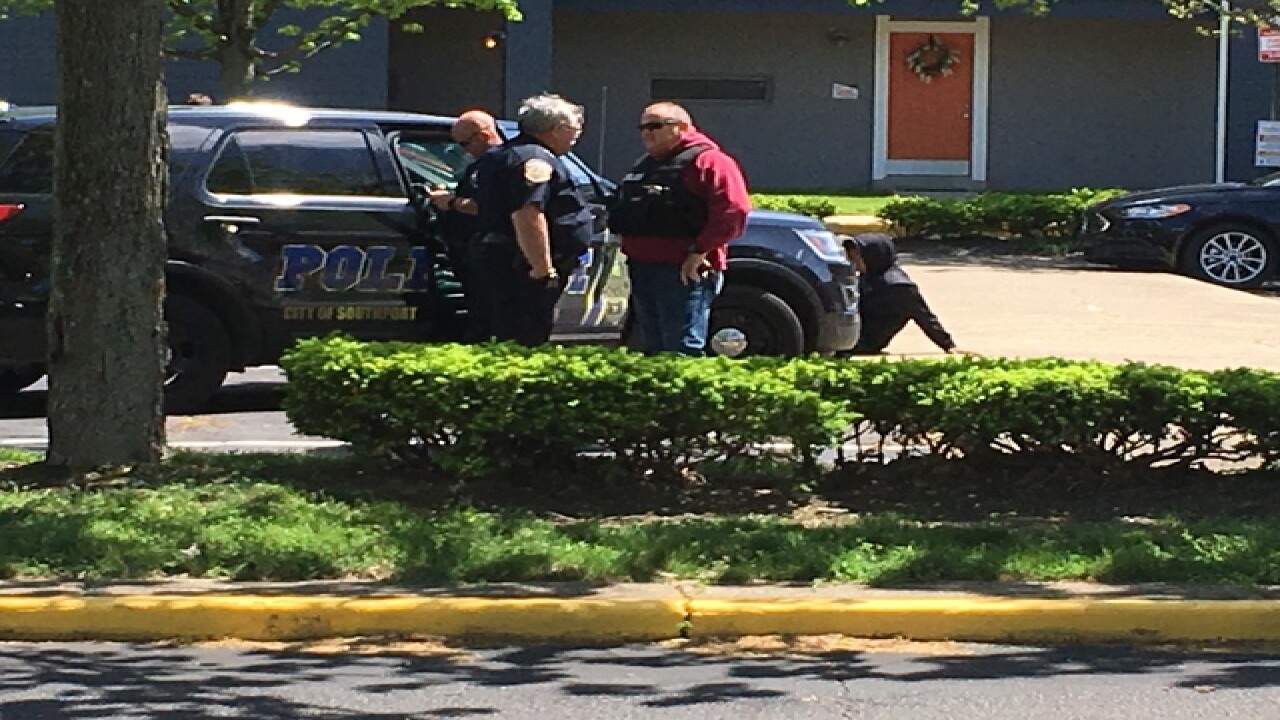 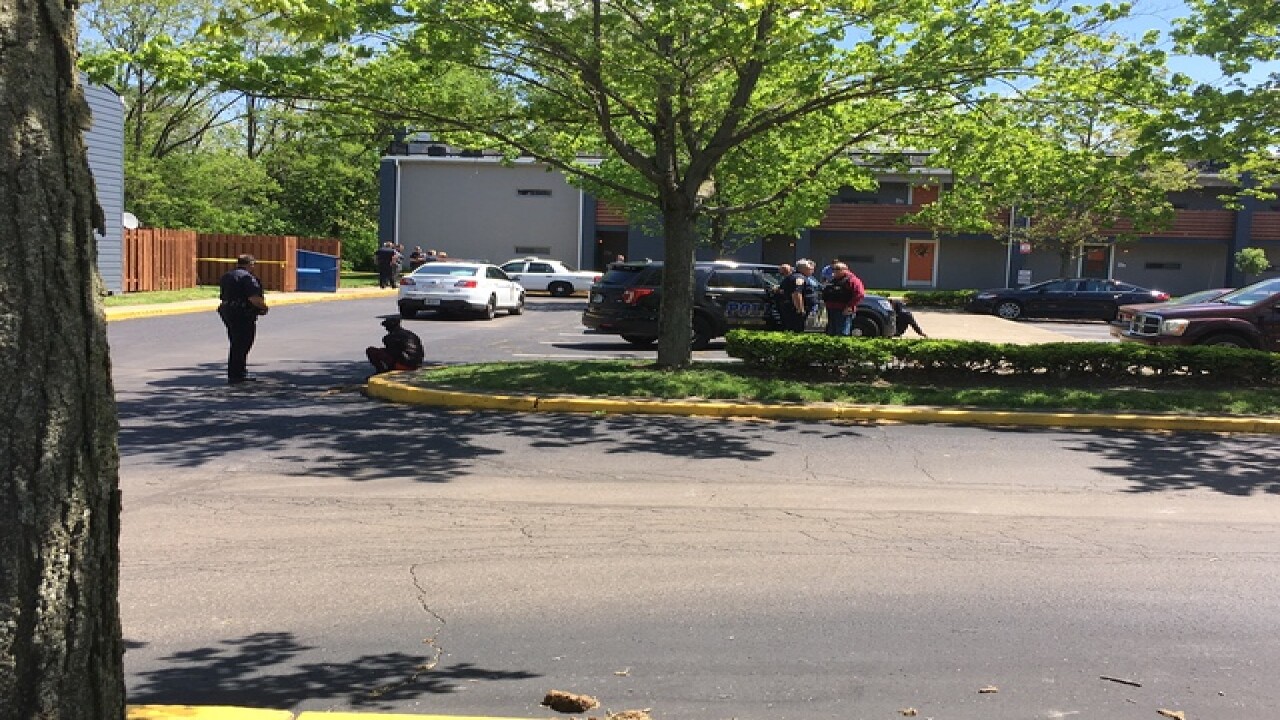 INDIANAPOLIS -- A body found on Indianapolis' south side Tuesday morning has been identified.

Officers with the Indianapolis Metropolitan Police Department were dispatched to the 1400 block of Weber Drive, south of Southport Road, just before noon after a caller said he noticed the body of a male in the woods.

The Marion County Coroner has identified the man as Kobi Walden, 31.