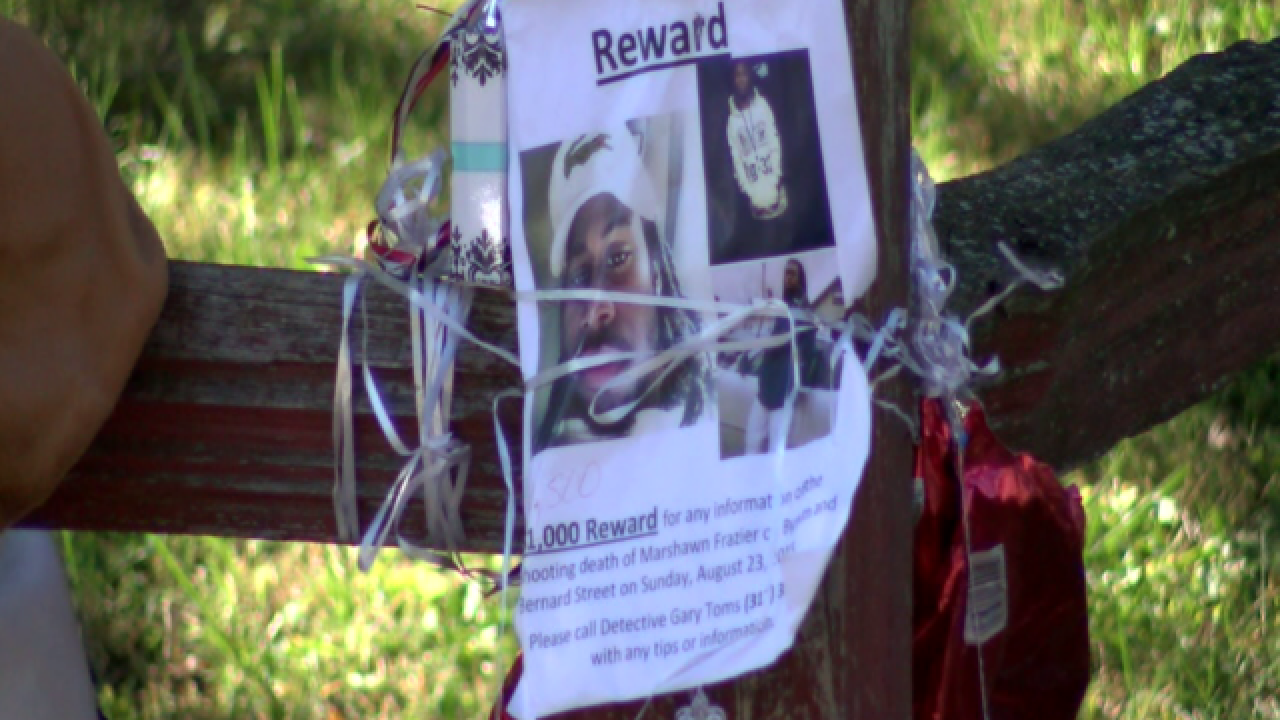 INDIANAPOLIS -- The Butler-Tarkington Neighborhood had cause for celebration Thursday: The date marked 365 days since the neighborhood's last homicide.

To date, no arrests have been made in any of their killings.

But on Wednesday, the talk was of partnership and moving forward.

Ten Point Coalition leader Rev. Charles Harrison joined representatives from the neighborhood, IMPD and other partners to tout their success in coming together to address violence in the area:

"Today we have reached a milestone in Butler-Tarkington, going 365 days – one year – without a homicide. This has truly been a community-police partnership in working together to reduce crime and violence in this neighborhood. Our focus over the last year has been: One, to make the neighborhood safer; two, to redirect the lives of our youth and returning citizens, and to put them on a pathway to success; three, to address the root causes of the crime and violence and to improve the quality of life for all the residents of this neighborhood.

What I have learned over the past year is that no one agency can curb the pattern of violence alone. It takes the village to create healthy, safe and peaceful neighborhoods. Working together really works. I believe that this is a model for neighborhoods all across the city." (Note: The charts above show totals with incidents reported as "other" filtered out.)

Nevertheless, in a year when Indianapolis and cities across the country have seen large spikes in violence, a year without a homicide in a neighborhood that saw four in just two months last year is a noteworthy accomplishment.

"Our community came together," said Ted Feeney, who was the Butler-Tarkington Neighborhood Association president at the time of the killings last year. "We formed partnerships with IMPD, the faith-based organizations, Indy Ten Point, Butler University Police – the community came together. So while we reflect today on this milestone, we need to move forward. Hopefully this model can be shared across Indianapolis, because we've had success coming together."

Below: See all of this year's homicides so far in Indianapolis. The Butler-Tarkington Neighborhood is shaded in green (zoom in to see the area).