Was in custody hours before crime 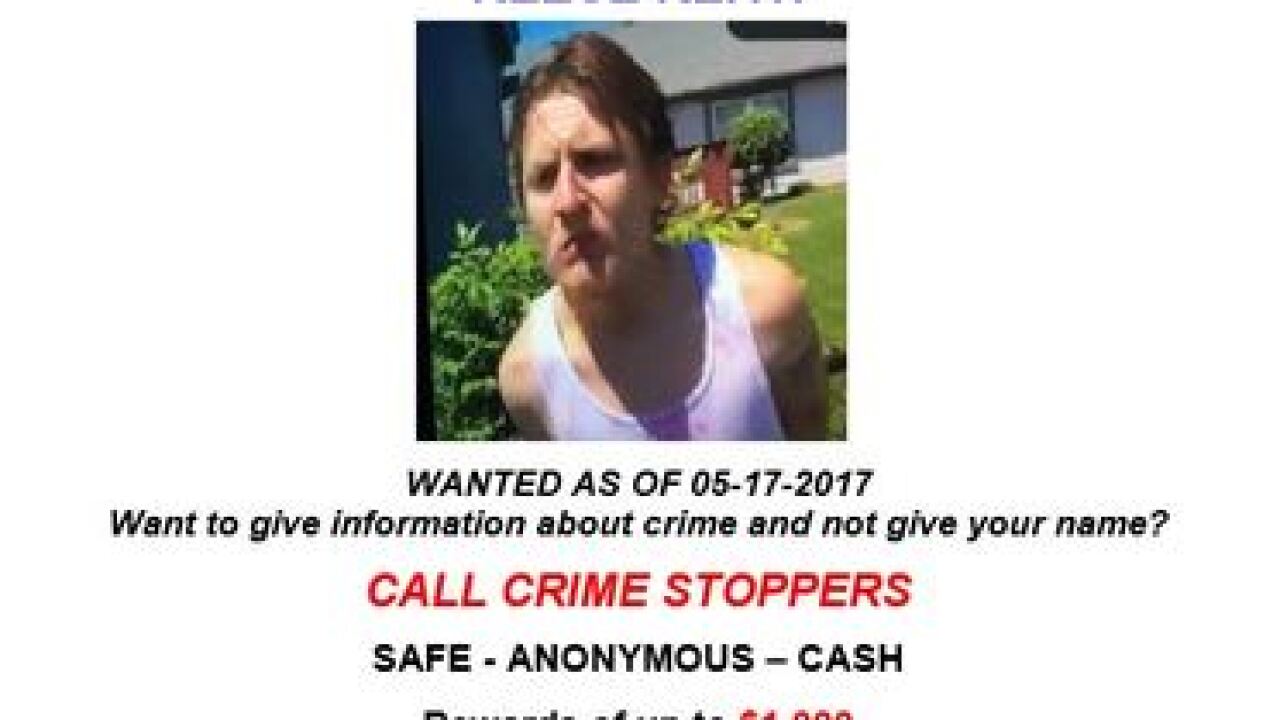 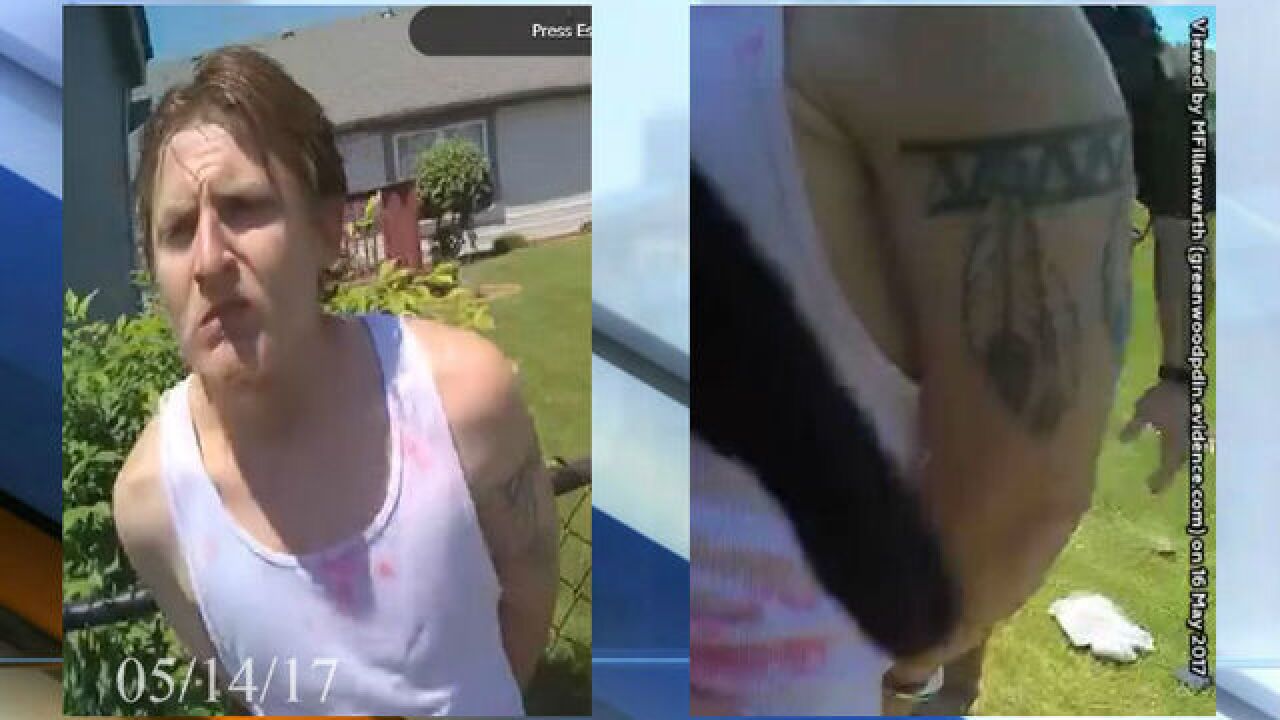 FRANKLIN, Ind. -- It was a crime that could have been prevented: Two elderly Franklin residents, one a WWII veteran, were robbed at gunpoint Monday in a home invasion by a man who just hours earlier had been in police custody, but was left unattended at a hospital overnight.

That suspect, Reese Keith, simply walked out of the front door after a series of medical episodes and specific circumstances that led officers to leave him.

It all started Sunday afternoon following a hit-and-run crash on State Road 135 in Greenwood in which Keith was behind the wheel of a stolen vehicle.

Officers took Keith into custody under a false name that he provided: "Keith Reese", his first and last name transposed.

While in custody, Keith had a seizure and he was taken to Community South Hospital. After a few hours, he was cleared from the hospital and was taken to the Johnson County Jail.

At 11 p.m. Sunday, the officers contacted their on-duty supervisor, asking permission to leave the hospital and file the paperwork for charges the next day, effectively leaving the suspect alone.

Around 4 a.m., Keith walked out of the hospital without being discharged. He had no handcuffs on.

Later Monday, police believe Keith walked about 1/5 of a mile to the elderly couple's house in the 100 block of Lancelot Drive, where he robbed and confined a 90-year-old man and 87-year-old woman with their own guns. He still had a hospital gown on and an IV in his arm.

So how did this happen?

Keith had prior warrants in his real name, but police didn't see them because he gave them the alias at the time of the arrest.

Officers were never able to book him as a result of the continual medical issues, so they didn't get his digital fingerprints to match with his record in the system.

Keith has been arrested more than a dozen times before on charges such as auto theft, drug paraphernalia possession and battery.

"Obviously if we knew that this suspect was going to go out and hurt these people, we would've left an officer there around the clock," Greenwood Assistant Chief Matthew Fillenwarth said in a news conference held Wednesday to address the incident after it was uncovered earlier in the day by Call 6 Investigates.

"We can't find anything that any of the officers have stated to us would indicate that this man was going to go out and victimize these people," Fillenwarth said.

The Greenwood Police Department said as a result of the mix-up, they will be changing their policy on leaving arrestees at a hospital, but both the assistant chief and Police Chief John Laut said prior to this "unfortunate" incident, that practice has been common due to limitations in resources.

Under the new policy, an officer will check with the county prosecutor and an on-call judge instead of an on-duty supervisor to decide whether they should leave a suspect.

Despite Greenwood's proposed policy changes, there has been a similar policy on the books through the Johnson County Prosecutor's Office. Fillenwarth said the department was unaware of that policy until after this robbery happened.

The new policy will go before the Greenwood Board of Public Works for approval.

"Their intent was to take him to jail that night," Fillenwarth said. "We weren't able to that."

After tying the suspects up and holding them at gunpoint. Police say Keith stole three guns and drove away from the scene in the victim's silver 2011 Nissan Altima. He remains on the loose.

He is wanted on the following charges, some from Monday's robbery and others from the initial Sunday crash:

If you have any information on Keith's whereabouts, call Crime Stoppers at (317) 262-TIPS.