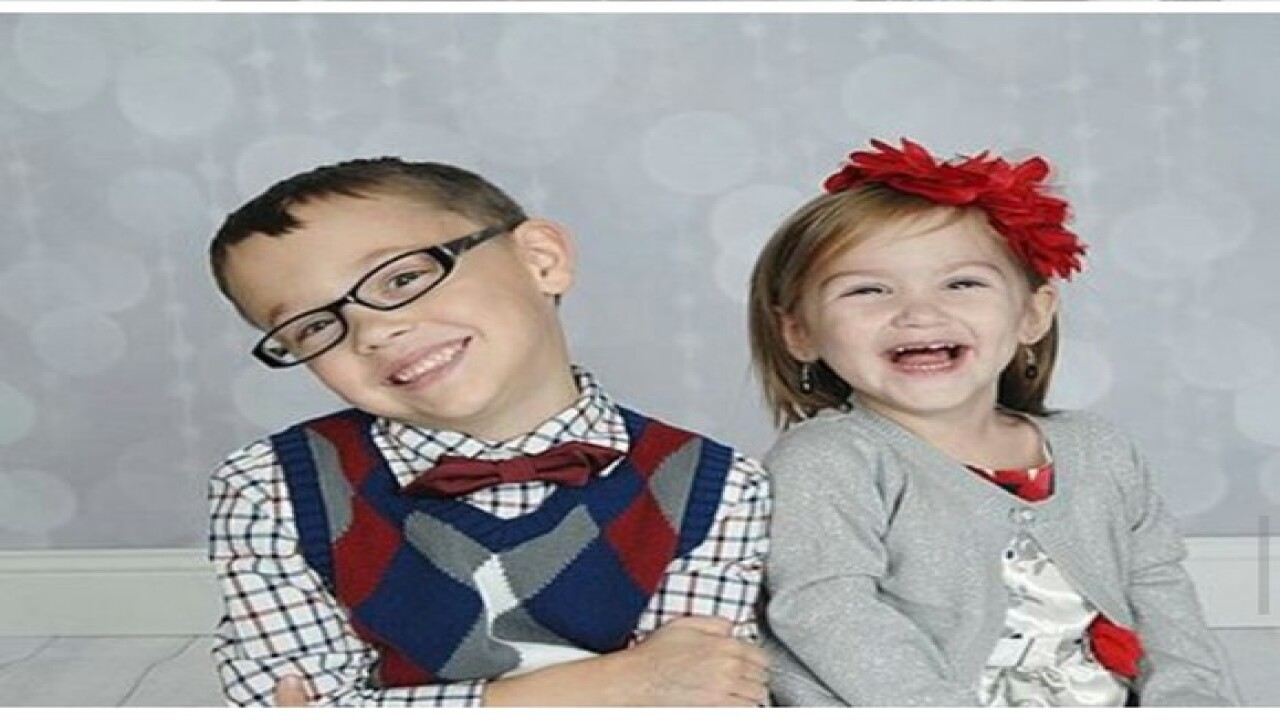 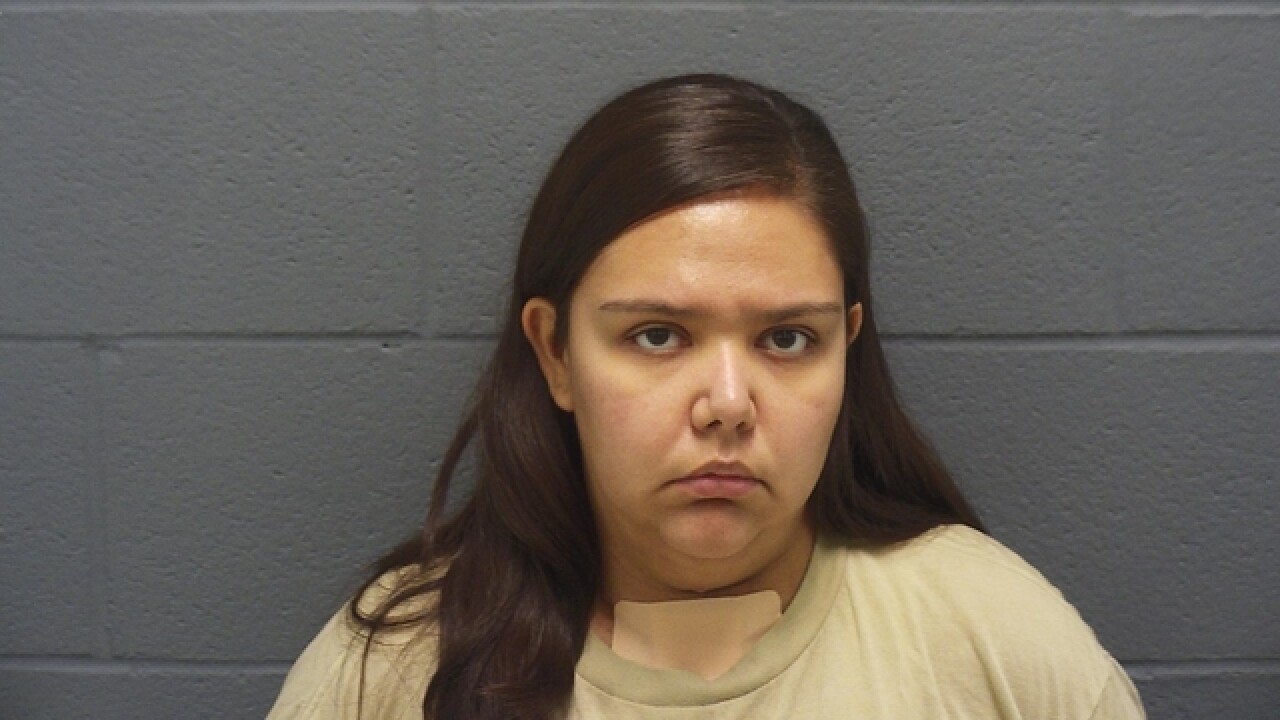 DARLINGTON, Ind. -- A Darlington mother police say admitted to killing her two young children so their father couldn’t take them away from her wants to change her not guilty plea to a defense of insanity.

Brandi Worley, 30, is charged with the murders of her 7-year-old son and 3-year-old daughter.

Police were called to the home on South Madison Street on Nov. 17, 2016,  after Worley called 911 and told the dispatcher, "I just stabbed myself and killed my children ."

According to court documents, Worley told police her husband was divorcing her and going to take the children. She said, "I did not want him taking them, so I stabbed them."

Worley's husband filed for divorce the day before.

Worley used a knife to kill Tyler, 7, and Charlee, 3, according to the court documents. Both children were found inside the girl's bedroom with stab wounds to their neck. Police found a Kabar style combat knife on the floor of the room.

Brandi Worley told police, "I did not want him to take my kids, I just wanted to die with them."

Worley had originally pleaded not guilty to the murders back in November. Her lawyer filed a motion on Wednesday for a belated insanity defense.

Worley and her lawyer now have 15 days to complete her mental evaluation and file their defense.

Worley’s next court hearing is scheduled for August 7.