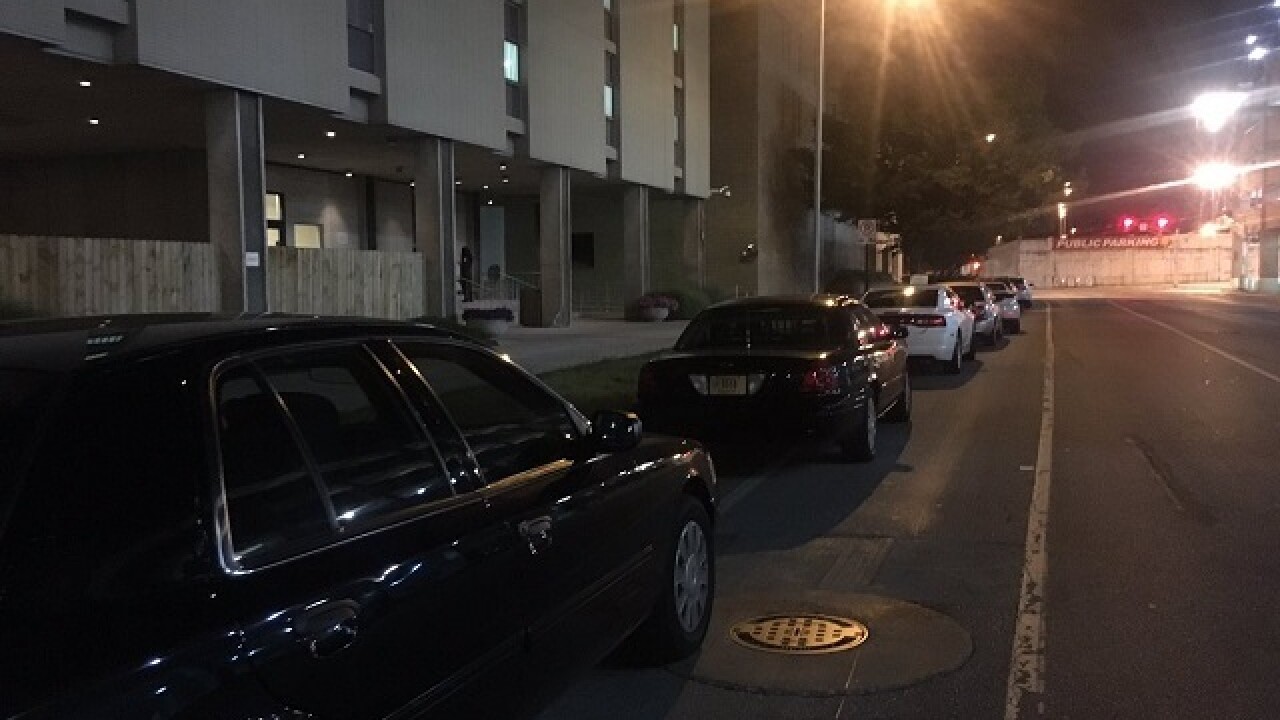 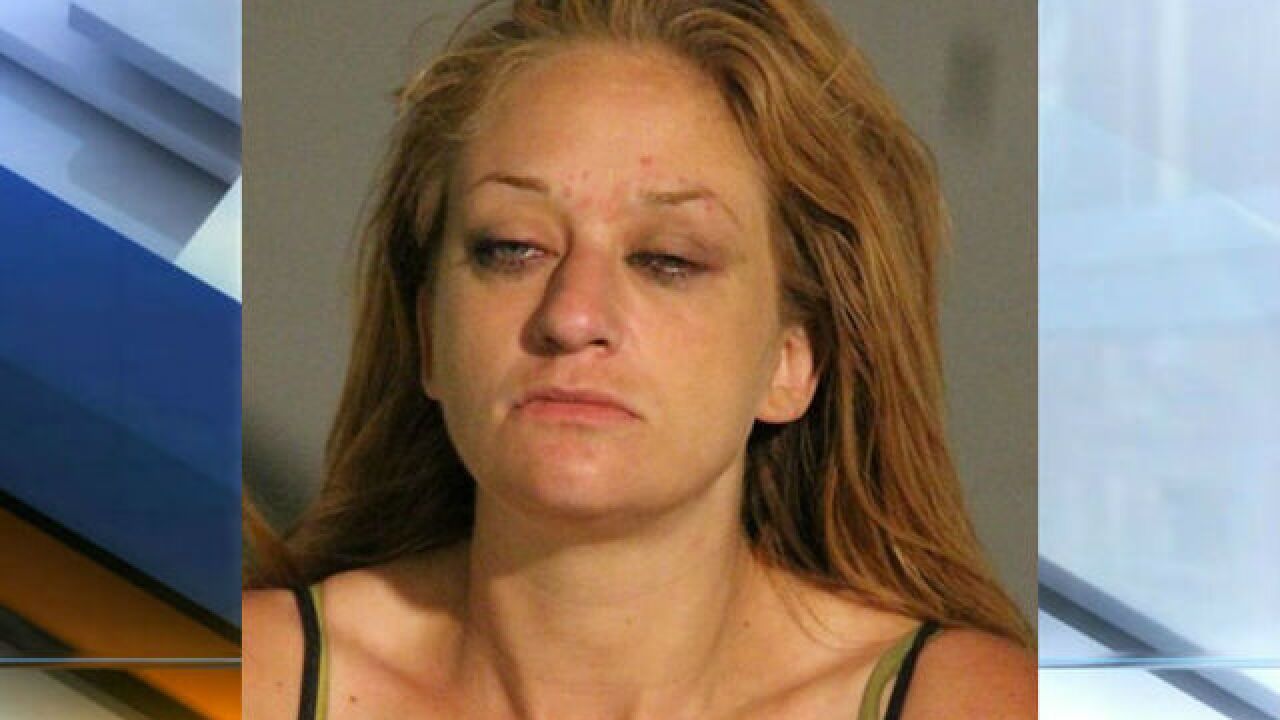 INDIANAPOLIS – An inmate was found dead at the Marion County Jail Monday evening.

Indianapolis Metropolitan Police homicide detectives began a death investigation around 9 p.m. after a female inmate was found unresponsive in her cell.

Peoples was pronounced dead around 9:30 p.m., according to police. She died of an apparent suicide, Marion County Sheriff's Department spokesperson Katie Carlson said. No foul play is suspected.

Peoples is the second inmate in the past week to die at the Marion County Jail.

On Thursday, 37-year-old Larry E. Chambers was pronounced dead after having an apparent seizure in his cell.

Another inmate, 38-year-old Orville Mitchell, died at the jail in April.