Delphi, Indiana missing girls: State Police say an Amber Alert would not have done 'any good' 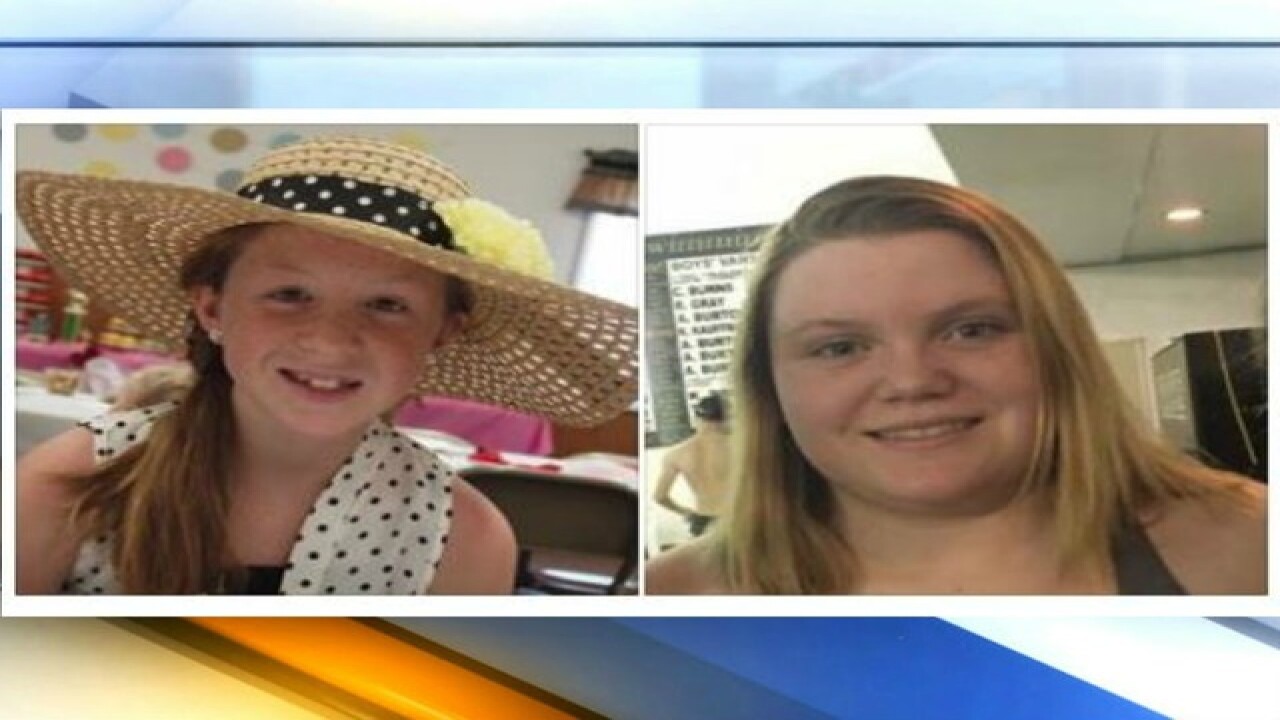 He also said it didn't meet the necessary criteria for an Amber Alert anyway.

"Even if we would've put an Amber Alert out, it would not have done this case any good," Riley said. "In the short period of time, and the location that the bodies were found, it would not have helped us in finding any leads at all."

Liberty German, 14, and Abigail Williams, 13, were last seen around 1 p.m. Monday when they were dropped off near the Monon High Bridge off east of Delphi, Indiana.

The girls were supposed to meet at the bridge to be picked up later in the day, but never showed up.

For an Amber Alert to be issued, it must meet the following criteria set by the U.S. Department of Justice:

PREVIOUS | Why wasn't an Amber Alert issued when two girls were reported missing in Carroll County?

Riley also gave advice for people who are concerned about the crime.

Anyone with information about the girls' disappearance is asked to contact the Carroll County Sheriff’s Office at (765) 564-2413.