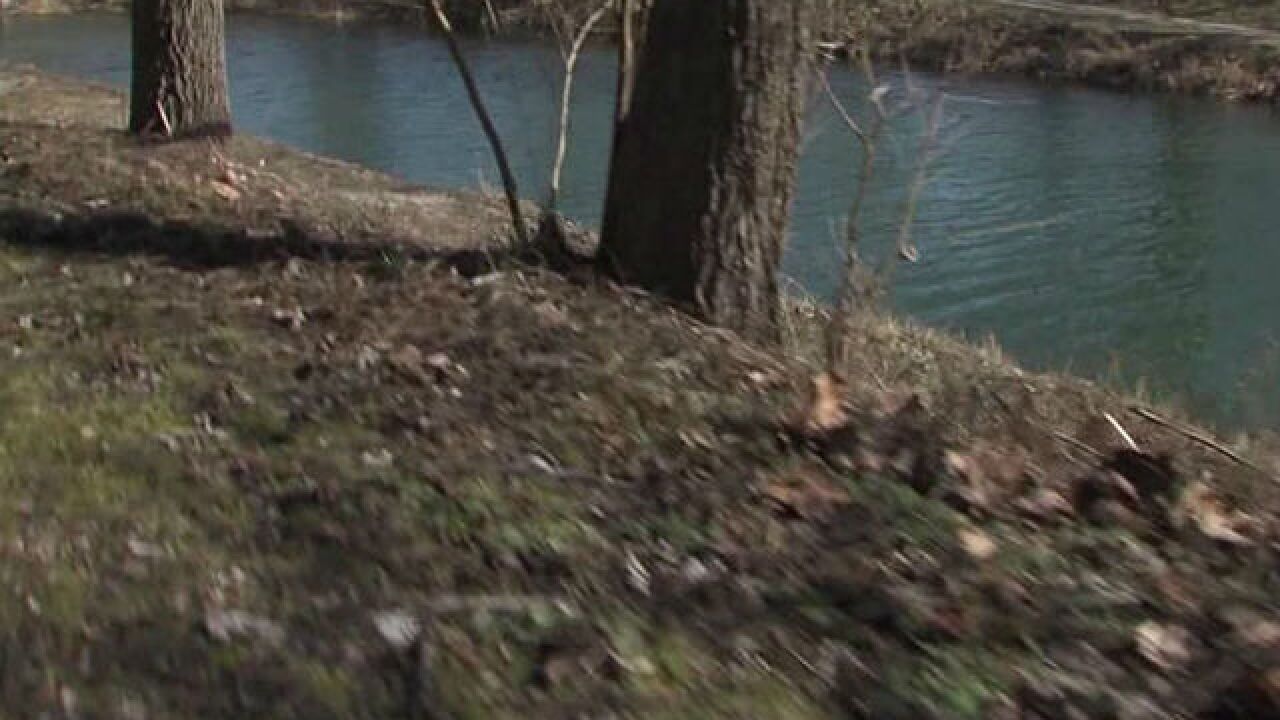 DELPHI, Ind. -- Think back to Monday, Feb. 13, the day two Delphi teens went missing after being dropped off to go hiking on the Monon High Bridge Trail: Did someone you know make an excuse for missing an appointment, or maybe suddenly change their appearance? You may have information that could help solve the double homicide that has rocked a small community in central Indiana.

An FBI spokesperson said at a press conference Thursday that next steps into the investigation of Liberty German and Abigail Williams' deaths is the need for more tips from people who haven't yet come forward with information they may not have thought was germane to share.

FBI spokesperson Greg Massa asked anyone in the area to think back to that day and remember if anything seemed off or may now seem odd.

"Just think if you had an interaction with an individual who inexplicably canceled an appointment that you had together," Massa said. "Or an individual called into work sick and canceled a social engagement. At the time, they gave what would have been a plausible explanation. 'My cell phone broke' or 'I had a flat tire on my car.' In retrospect, (that) excuse no longer holds water."

Any other behavior that might be considered suspicious, such as somebody acting differently since Feb. 13, that should be a red flag.

The FBI is also looking for anybody who may have changed their regular behavior after Feb. 13. He said to try and remember anybody who:

Police said you shouldn't feel bad about reporting some odd behavior by somebody. If they're innocent, it will only take a few minutes of their time, and they'll never know you were the one who reported them.

If you remember anybody or anything, call the Delphi tip line at 844-459-5786 or email Abbyandlibbytip@cacoshrf.com.

The tip line is anonymous.

German, 14, and Williams, 13, went missing last Monday after being dropped off to go hiking near the Monon High Bridge. The girls’ bodies were found a week ago Tuesday by volunteers who had been scouring the area throughout the night. Police have not arrested anyone in their murders.

Security concerns on Delphi trails after murders | Don’t share the Delphi suspect ‘sketches’ | German family friend: ‘She was a good kid’ | Delphi business selling t-shirts to honor murdered teens, support family | See somebody walking near Delphi? Call police |Prosecutor: Don’t harass people about Delphi | ISP on Delphi murders: "Everyone is a suspect" |PHOTOS: Motorcycle fundraiser for families of Delphi murder victims |  Search warrant served at Delphi home in connection to teen murders, no arrests made | Public events scheduled to honor the lives of murdered teens, help their families | Friend of killed Delphi girl: ‘I question everything’ | State Police say an Amber Alert would not have done ‘any good’ | A look at the property where the bodies of two missing teen girls were found | ISP wants to speak to this man and anyone who was near Delphi trail when two teens went missing | Community in shock after bodies of two missing teens found | Community concerned about safety as police search for suspect in death of teens | MAP: Where the two bodies of the teen girls were found near Delphi, Indiana | Why wasn’t an Amber Alert issued when girls were reported missing in Carroll County? | Delphi Timeline: Teen girls found dead after disappearing while hiking |Two bodies found during search for Carroll County teens | MISSING: Two 13-year-old girls dropped off to go hiking near Carroll County trail