Domestic violence survivors don't act like 'everybody else' would. That's normal. 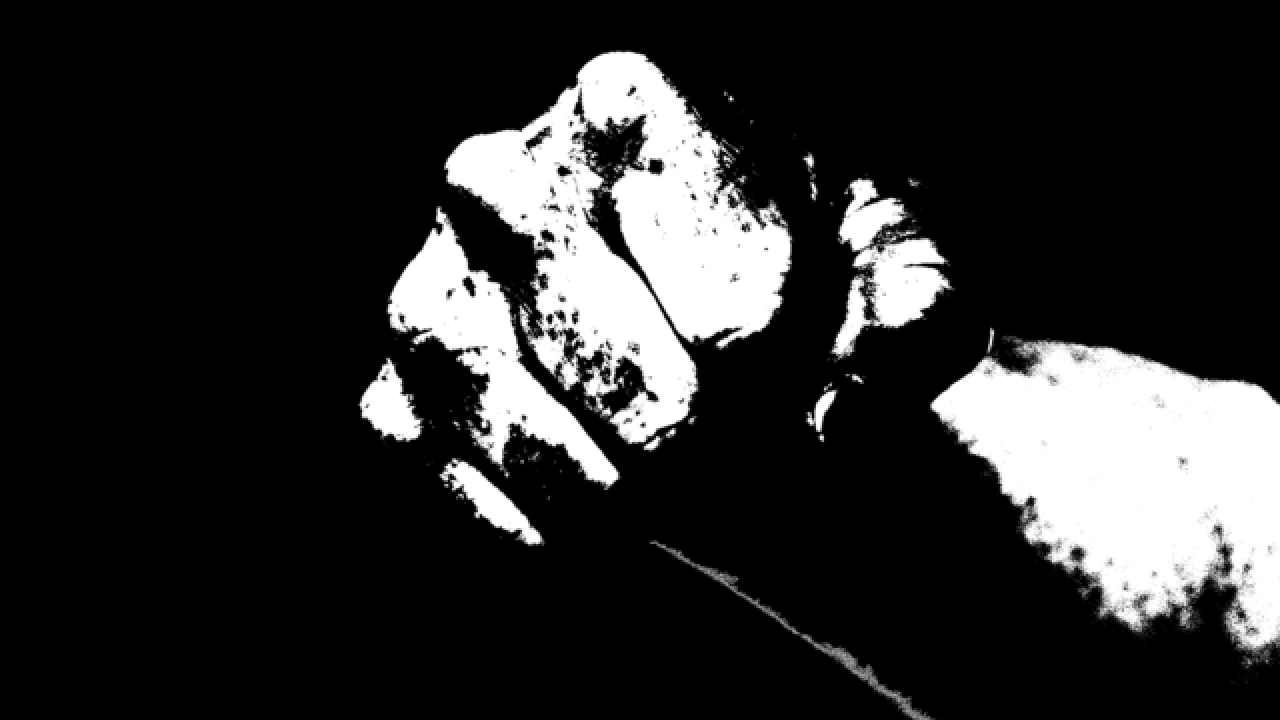 INDIANAPOLIS -- A woman walked into an Indianapolis ER bleeding and bruised. She said she’d been jumped outside of a gas station.

It wasn’t true – but neither was it unexpected.

“It’s very common for patients to be hesitant to come forward about how their injuries occurred if it was the result of a domestic relationship or domestic incident,” said Catana Philips, an RN and trauma educator for IU Health Methodist Hospital. “There’s a lot of different reasons that patients may be hesitant, and the most common among those is fear – fear for their own safety, fear that their family and friends will find out they’ve been in a violent relationship and fear of the unknown for their future, because it changes a lot of things in their lives. The fear is very real for these patients.”

Philips, who trains IU Health staff through the hospital’s domestic violence awareness program, Beth’s Legacy of Hope, says she tries to help people understand the mindset of a domestic violence victim by asking them a hypothetical question.

“Take a quick inventory of everything on you right now,” Philips said. “Your keys, your phone, your wallet. What if you could never go home again?”

It’s not a hypothetical for survivors of domestic violence. Telling the truth could mean turning their whole world upside down. And that leads to choices, according to the Indiana Coalition Against Domestic Violence’s Caryn Burton, that may seem paradoxical to those on the outside.

“Survivors consistently act in a way that we say is contradictory to what we say ‘everybody else’ would do or should do,” Burton said. “But when you’re in a situation where you’re stuck between the devil you know and the devil you don’t, which one do you choose?”

For example: Do you push for a vigorous prosecution, knowing it will mean months of your life seeing your abuser’s face, answering questions from hostile lawyers and, eventually, sitting across from him or her in court?

Many cases end up like Reginald Groce’s. The 31-year-old was arrested in December in Marion County on allegations of domestic battery, strangulation and criminal confinement.

Groce, who has a lengthy and violent criminal history dating back to 2004, initially faced eight felony counts. Because of previous convictions for violent crimes, Groce was eligible for a habitual offender enhancement that could have added anywhere from six-to-20 years to his sentence if found guilty.

Groce sat in jail for four months before finally agreeing to a plea deal with prosecutors for a six-year sentence on just two felony counts: strangulation and battery resulting in serious bodily injury. Prosecutors in exchange agreed to drop the remaining counts and would not file the habitual offender enhancement.

With good behavior, Groce could be out of prison by September 2020.

“It’s very, very common for them to plea out,” Burton said, “The overwhelming number of them that are filed will plea out. It’s a lot of reasons. They may start out feeling optimistic, feeling they are ready to cut those ties, feeling they are ready to get past the violence and move on, and the process itself is a barrier. It can take eight to nine months. The survivors have to take off work, they have to find childcare.”

ALSO READ | In Indiana, no law to stop jailed abusers from calling victims without going to court

The experience itself is re-traumatizing for victims who are repeatedly asked to justify actions and thoughts that others won’t understand, Burton said.

And, Burton notes, long before their case ever reaches a courtroom, many domestic violence victims have learned the system does not believe them.

Burton said there are an average of five calls to police before an arrest actually occurs or charges are filed by prosecutors in a domestic violence case.

“That survivor has already been abused and told the system doesn’t care,” Burton said. “They’ve been told the police are going to show up and they’re going to side with the abuser.”

And so, when domestic violence victims show up at the ER, they aren’t always forthcoming. That’s where people like Philips and programs like Beth’s Legacy of Hope come in.

The program was created in 2012 following the death of IU Health employee Beth Stayer, who was beaten to death by her ex-husband. Since its creation, more than 3,500 IU Health employees have been trained on how to ask questions of victims of suspected domestic violence.

“We ask the patient if they’re currently safe in their home," Philips siad. "We also ask if they’re safe regarding their current relationship and previous relationships, and we assess to see if there’s any immediate threat to their safety."

They're also trained to engage with patients who are reluctant to come forward.

"We train the healthcare providers to really demonstrate that they are concerned for this patient’s safety," Philips said. "Not to repeatedly question this patient again and again and again and hound them over it, but to ask the question in an appropriate and compassionate manner and let them know that we truly do care about their safety and we do have resources in place available to help this patient.”

If victims want help, hospital staff are there to provide it for everything from filing restraining orders to finding childcare.

If they don’t – Philips says she wants victims to know that if and when they change their mind, the help is still there.

“The only thing I do want to say is that it’s completely normal for individuals to be hesitant to come forward if they are a victim of domestic violence,” Philips said. “If you’re struggling with abuse, just know that when you are ready, we are here to help you. We can help you to put a safety plan into place before you leave the situation, or, if you have already left and maybe you need assistance with protective orders, housing and transportation, we can assist you with those as well.”

If you or someone you know is in a domestic violence situation, help is available. Click any of the following links to find resources and assistance online:

Jordan Fischer is the senior digital reporter covering crime and justice for RTV6. Send news tips to jordan.fischer@wrtv.com and follow him on Twitter at @Jordan_RTV6.