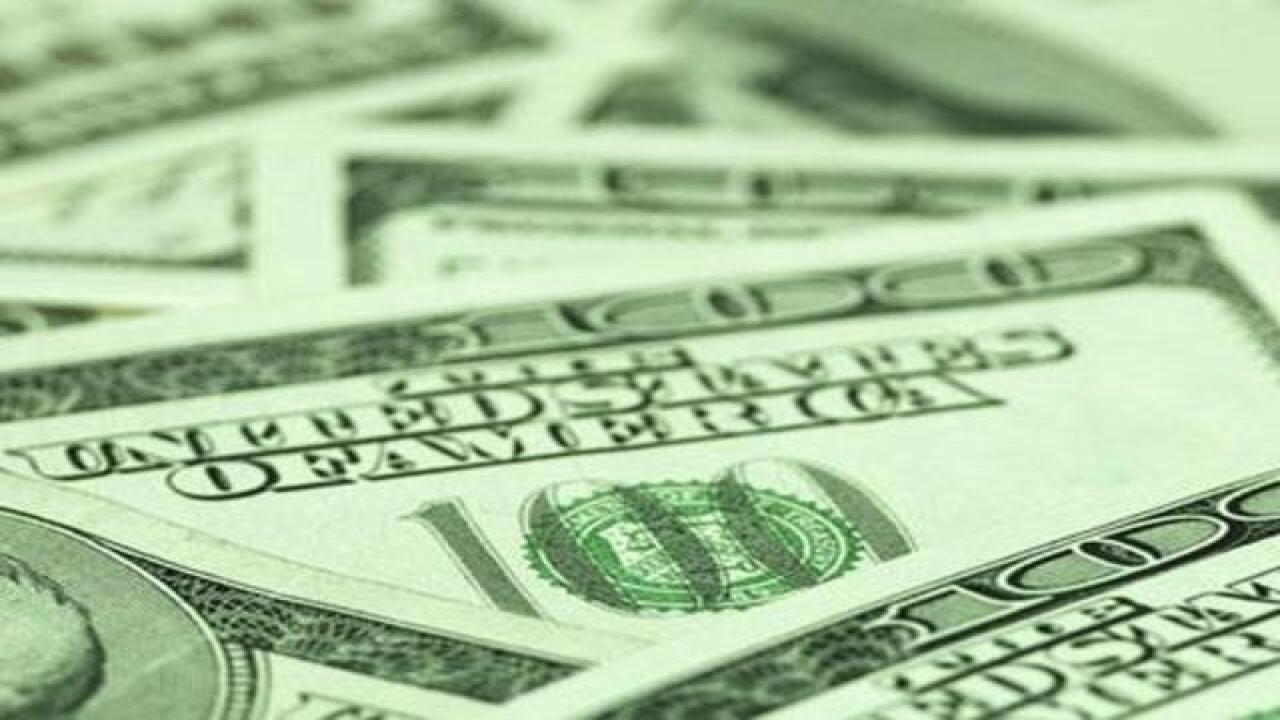 INDIANAPOLIS -- The owner of a Fishers-based landscaping company faces federal wire, mail and health care fraud charges alleging he participated for years in a scheme to defraud the federal health care system of millions of dollars.

Dave Mazanowski, owner and CEO of Mainscape Inc., was charged Wednesday with one count of conspiracy to commit mail, wire and health care fraud in the U.S. District Court for the Southern District of Indiana.

Prosecutors allege Mazanowski was involved in a scheme with former American Senior Communities CEO James Burkhart to falsify and inflate invoices in order to pay approximately $1.5 million in kickbacks to themselves and Burkhart's alleged co-conspirators between 2009 and July 2015.

Charging documents filed Wednesday lay Mazanowski's alleged role in the scheme. He's accused initially of inflating invoices by 5 percent at Burkhart's direction. Those invoices were then paid by ASC with Medicare and Medicaid dollars, with the overcharges allegedly going to Mazanowski and the Burkhart brothers through Joshua Burkhart's shell company Circle Consulting LLC. Joshua Burkhart is alleged to have received approximately $400,000 through this scheme.

Explore the links between the alleged co-conspirators and the shell companies prosecutors say they used to perpetrate the scheme below:

Indiana campaign finance records show Mazanowski's only reported contribution between the 2009-2015 period the scheme was allegedly perpetrated was $20,000 to the Mike Pence for Indiana campaign committee on Dec. 1, 2014.

During the same period, Mazanowski and his wife Donna donated thousands of dollars in federal races for Democrats Andre Carson ($7,800) and Hillary Clinton ($5,400). Find a full list of their state and federal contributions during the period from 2009-2015 below:

Carson Communications Director Jessica Gail said the congressman has "no special relationship" with Mazanowski, who she described as "a normal donor."

"Congressman Carson has donors from all over, in the thousands," she said. "There was no personal relationship. He was a normal donor."

Requests for comment from the Pence campaign weren't immediately returned.

"They laundered the money through a web of shell accounts and bank accounts," Minkler said. "The money all ended up in their pockets."

The men are accused of spending the money on vacation homes, gold watches and bullion and diamonds, as well as on travel and other personal expenses.

The federal indictments against Burkhart list other, unnamed businesses that also allegedly agreed to kickback schemes. Minkler said Wednesday he expected more charges to be filed in the case.

As part of the charges, a Regions Bank account in the name of Mazanowski's alleged shell company, Maz LLC, was seized – along with the $195,000 it contained.

A call to Mainscape Inc. for comment was not immediately returned.