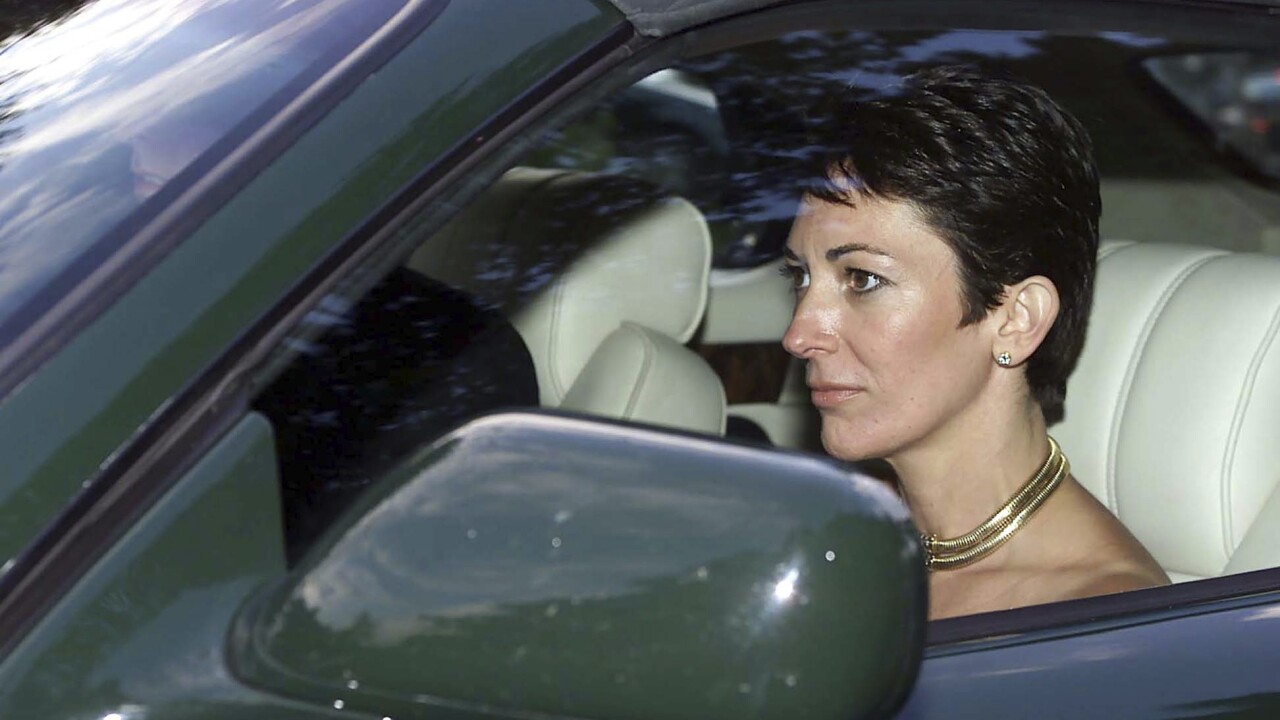 Chris Ison/AP
FILE - In this Sept. 2, 2000 file photo, British socialite Ghislaine Maxwell, driven by Britain's Prince Andrew leaves the wedding of a former girlfriend of the prince, Aurelia Cecil, at the Parish Church of St Michael in Compton Chamberlayne near Salisbury, England. The FBI said Thursday July 2, 2020, Ghislaine Maxwell, who was accused by many women of helping procure underage sex partners for Jeffrey Epstein, has been arrested in New Hampshire. (Chris Ison/PA via AP, File)

NEW YORK (AP) — Jeffrey Epstein’s longtime confidante Ghislaine Maxwell has been transferred to New York to face charges she recruited women and girls for him to sexually abuse.

The Bureau of Prisons confirmed that Maxwell was transferred Monday and is currently being held at the Metropolitan Detention Center in Brooklyn.

Prosecutors have asked a judge to schedule a Friday court appearance in Manhattan federal court for Maxwell.

The 58-year-old was arrested last week at a $1 million estate she had purchased in New Hampshire.

Maxwell was the former girlfriend and longtime close associate of Epstein, who killed himself in a Manhattan jail last August while he awaited trial on federal sex trafficking charges.

She has denied wrongdoing and called claims against her “absolute rubbish.”