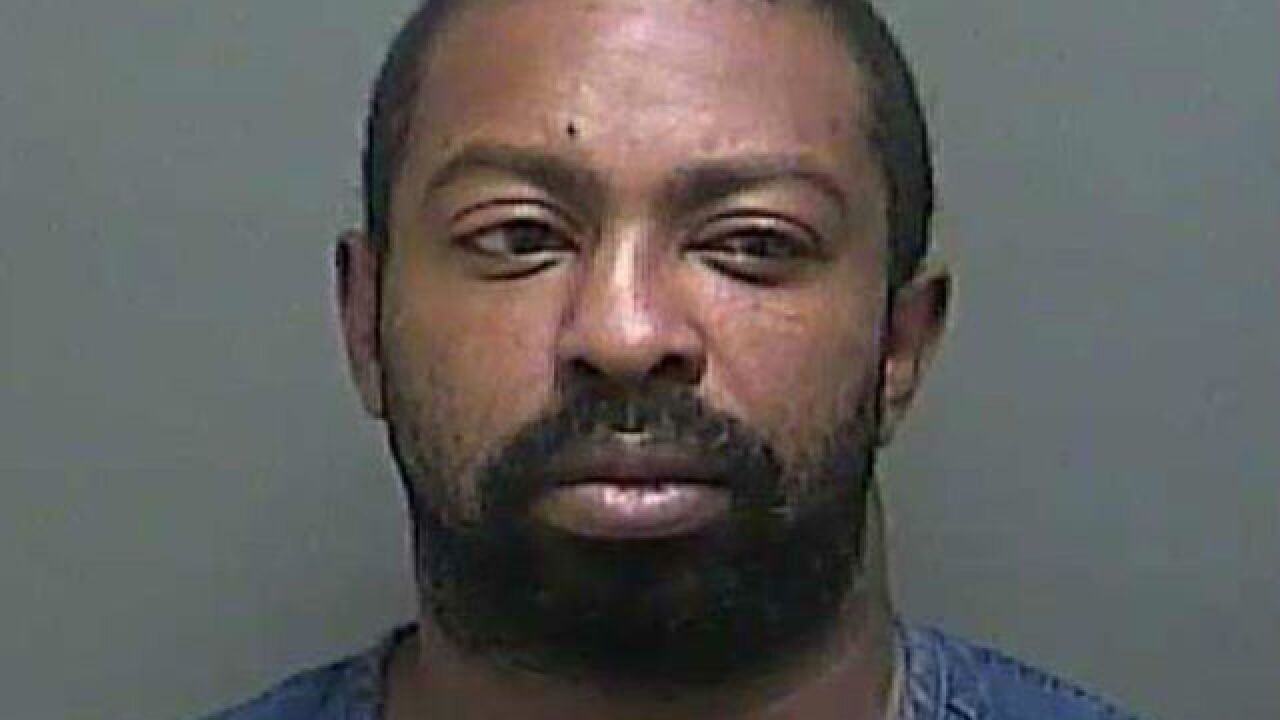 INDIANAPOLIS -- An inmate at the Howard County Jail died Tuesday morning after he was found unresponsive inside a holding area.

The Howard County Sheriff’s Department said James Brandon Patterson, 38, was brought to the jail shortly after midnight on felony charges of domestic battery and strangulation following his arrest by Kokomo police.

Patterson was reportedly placed in a holding area awaiting processing. The sheriff’s department said Patterson was then found unresponsive during a security check.

Jail staff administered CPR while waiting for medics to arrive.

Despite those efforts, Patterson was declared dead at the scene by a Howard County deputy coroner.

An autopsy was scheduled for Tuesday afternoon.