IMPD Message: Commit violence in Indianapolis, you will be held accountable 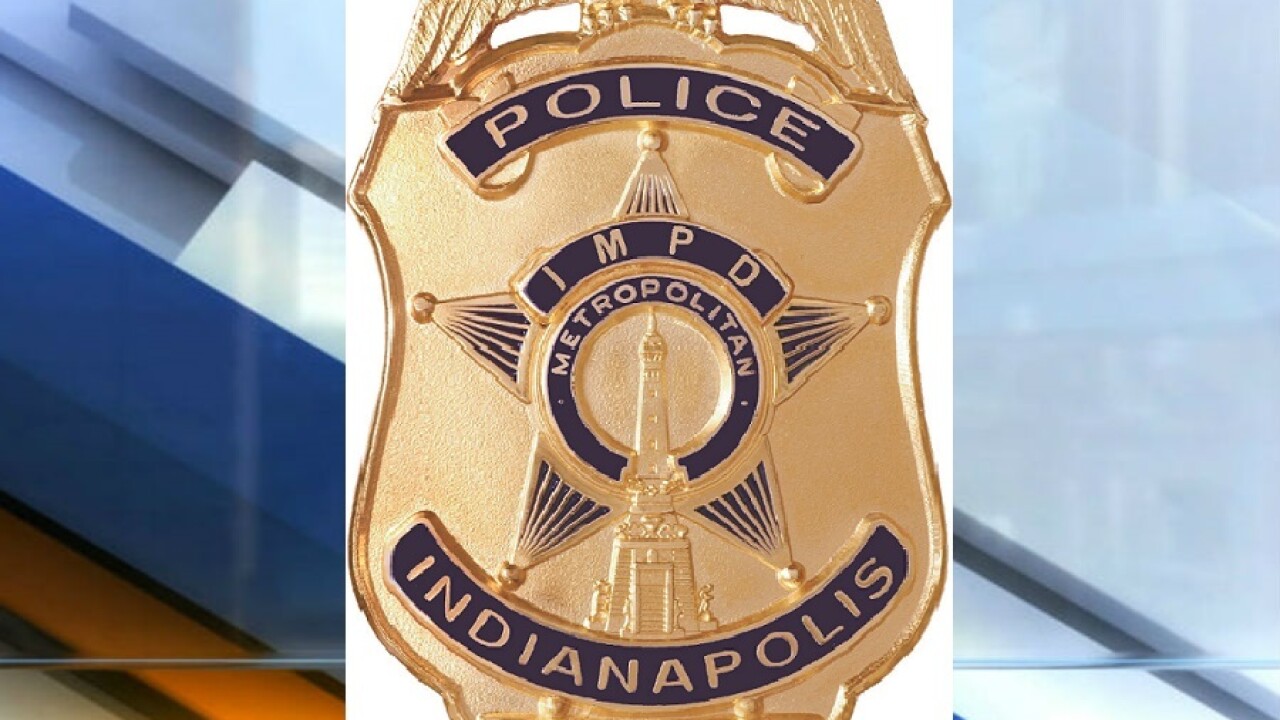 INDIANAPOLIS — After Indianapolis Metropolitan Police Department detectives made an arrest for the shooting death of a man in September - they served a message for the Indianapolis community.

This incident should serve as a message to those seeking to commit violence in Indianapolis, that they will be held accountable. The IMPD ended 2018 with a homicide clearance rate of 64%, more than 20% higher than the previous year. Violence will not be tolerated by IMPD or the Indianapolis community. 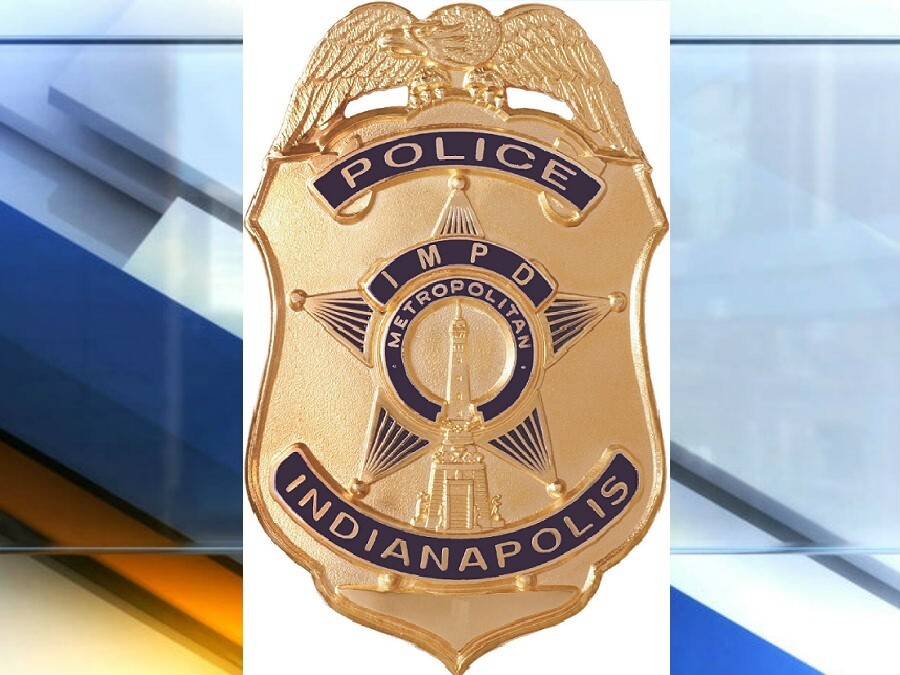 Detectives canvassed the area for witnesses and the Indianapolis-Marion County Forensic Agency assisted in identifying and collecting potential forensic evidence.

During the investigation, detectives developed a probable cause case for the suspect arrested on Wednesday, Feb. 13.

The suspect they arrested had already been in custody for an unrelated case. The suspect has been charged with murder in the case of Davis.

Anyone with information about criminal activity should call Crime Stoppers of Central Indiana at 317.262.8477.