Indiana mother sentenced to 2.5 years probation after strangulation of 2-year-old 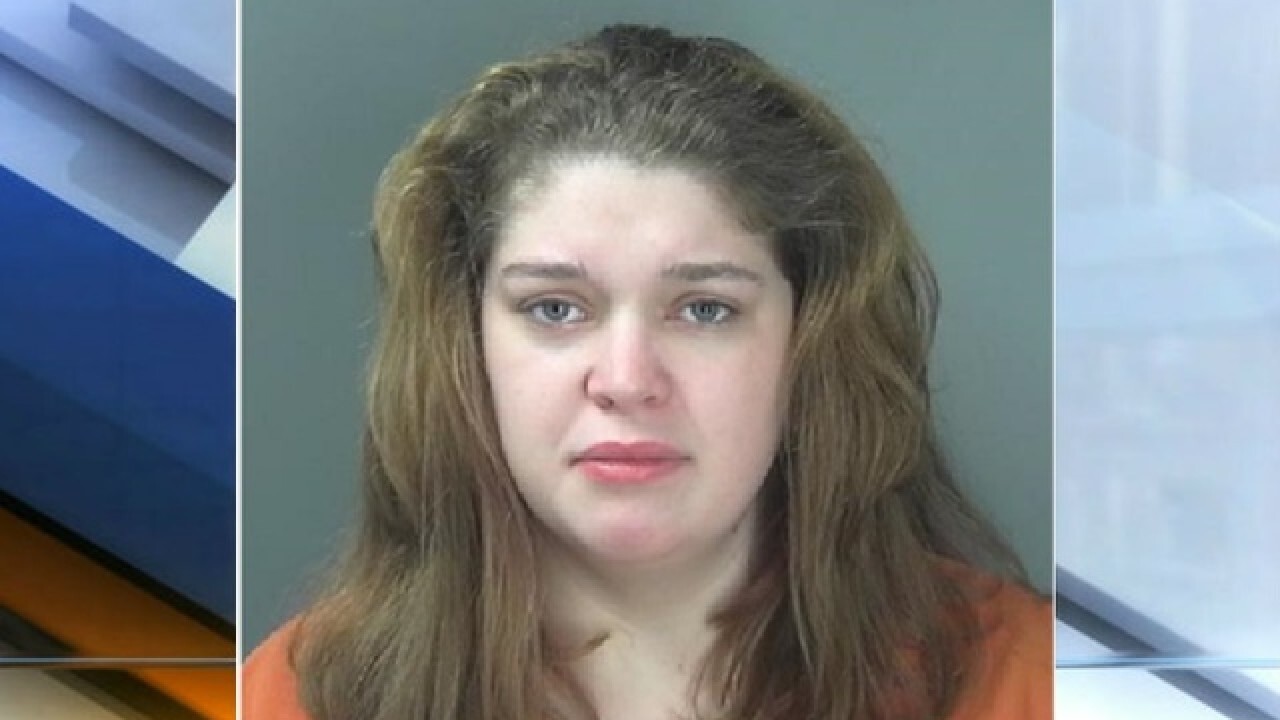 BLOOMINGTON — A Monroe County mother will serve 2.5 years' probation after admitting to strangulation of her then 2-year-old son.

Makayla Carpenter reached a plea agreement with prosecutors in which she pleaded guilty to strangulation, a level 6 felony.

It was an open plea, which means the judge determined the sentence — 2.5 years of probation, and she is required to continue counseling.

As part of the plea, prosecutors dismissed a charge of battery with injury on a child under age 14.

Monroe County Chief deputy prosecutor David Gohn said they felt they would be unable to demonstrate to a jury the element of "injury" beyond a reasonable doubt.

"The Court took into account the seriousness of the offense but also her completion of intensive parenting training and counseling while the case was pending as well as her lack of a prior criminal record," said Gohn in an email to RTV6.

The case began when a family member contacted the Monroe County Sheriff's Office with video evidence of child abuse, according to the probable cause affidavit.

The video shows Carpenter cussing, slapping the child, as well as standing over him with her hands on the toddler, police said.

"(The child's) cries become muffled and sounds as if he is struggling to breathe," read the report. "The slap can be heard as well as seen on the video."

When confronted by police, Carpenter admitted to slapping the toddler and placing her hand over his mouth for a period of 45 seconds.

"Makayla admitted to me that she knew she was making it somewhat difficult for (the child) to breathe normally, and she told me she feels like a monster," read the deputy's report.

The Indiana Department of Child Services also investigated, but we don't know the outcome because the DCS file isn't public record.

The boy's father, Steven McGlocklin, told RTV6 he is disappointed in the sentence.

"Justice was not served," said McGlocklin.

McGlocklin said the child has been back in Carpenter's custody since March.

Call 6 Investigates was unable to reach Carpenter for comment.