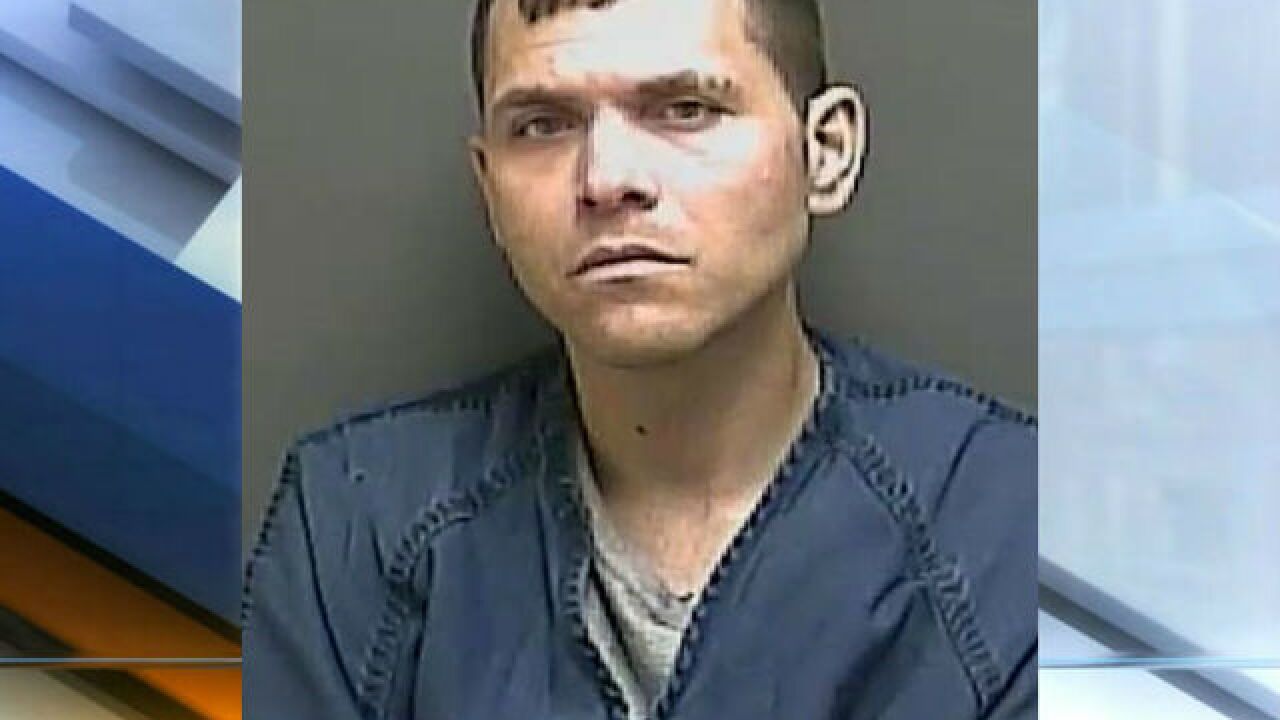 KOKOMO, Ind. -- Police have arrested a Kokomo man in connection with a deadly stabbing from a month ago.

Alan Tinker is charged with reckless homicide and aggravated battery, both felonies.

Kokomo police believe Tinker stabbed Jeremy Peterson, 31, on May 11.outside the Dollar Tree on Reed Road. The victim’s mother, Kimberly Johnson, told Call 6 Investigates her son was the father to three sons ages 4, 5, and 13.

"At this time, I am grateful this person is off the streets, there’s much more to this whole story that will come out," Johnson said. "I’m grateful to the detectives who were assigned to my son's case as well as prosecutor Mark McCann for listening to the truth and acting accordingly."

“My son never had a chance,” she said.

Court records show Tinker and Peterson did not get along because Tinker had robbed Peterson’s grandmother at gunpoint.

Before he died, Peterson told the medical staff that Tinker stabbed him, according to court records.

MORE FROM THE CRIME BEAT |  Arrest made in 8-year-old Indianapolis cold case  |  Homicide victims rarely become organ donors. Scott Morin was one of the few  |  Greenwood man 'set up' for 2-year-old's false kidnapping a day before her guardianship hearing  |  At least 13 people overdosed in Indianapolis on Monday. It was an average day  |  Homicide Map so far in 2017