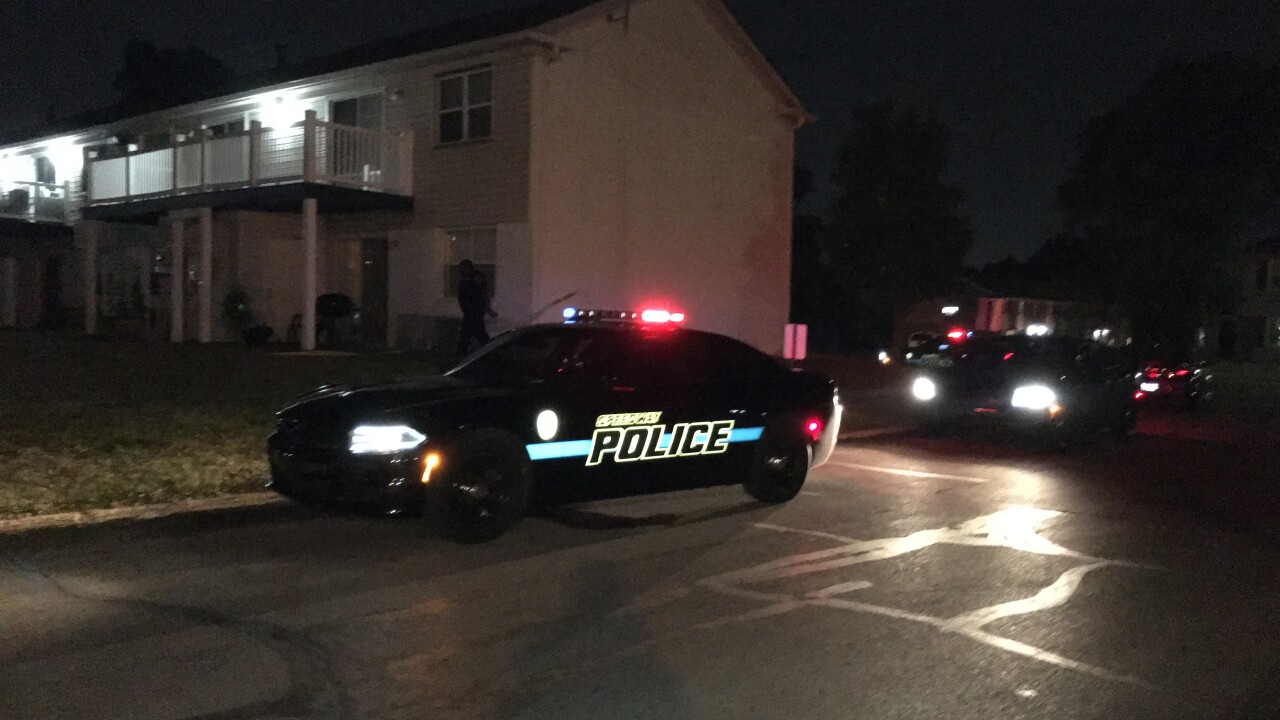 Michael Japowicz/WRTV
A man was fatally shot at the Legend at Speedway apartments on Saturday, June 20, 2020.

SPEEDWAY — A man wanted in connection to a fatal shooting in Speedway back in June has been arrested in California.

Ruben Gonzalez Magallanes, 20, was arrested by law enforcement officers in San Bernardino, California on Monday, July 6. Magallanes was wanted in connection with the murder of 18-year-old Jayshawn Walker.

Police were initially called to The Legend at Speedway apartments around 10:30 p.m. on June 20 in the 2200 block of Sumter Street for a report of a person who had been shot.

Police believe Walker was targeted by the shooter and the shooting was not a random act.

Officers later identified Magallanes as a suspect in the shooting and he was arrested in California by local authorities.

No other details about the shooting or arrest have been released.

Anyone with information should contact the Speedway Police Department or Crime Stoppers of Central Indiana at 317-262-8477.