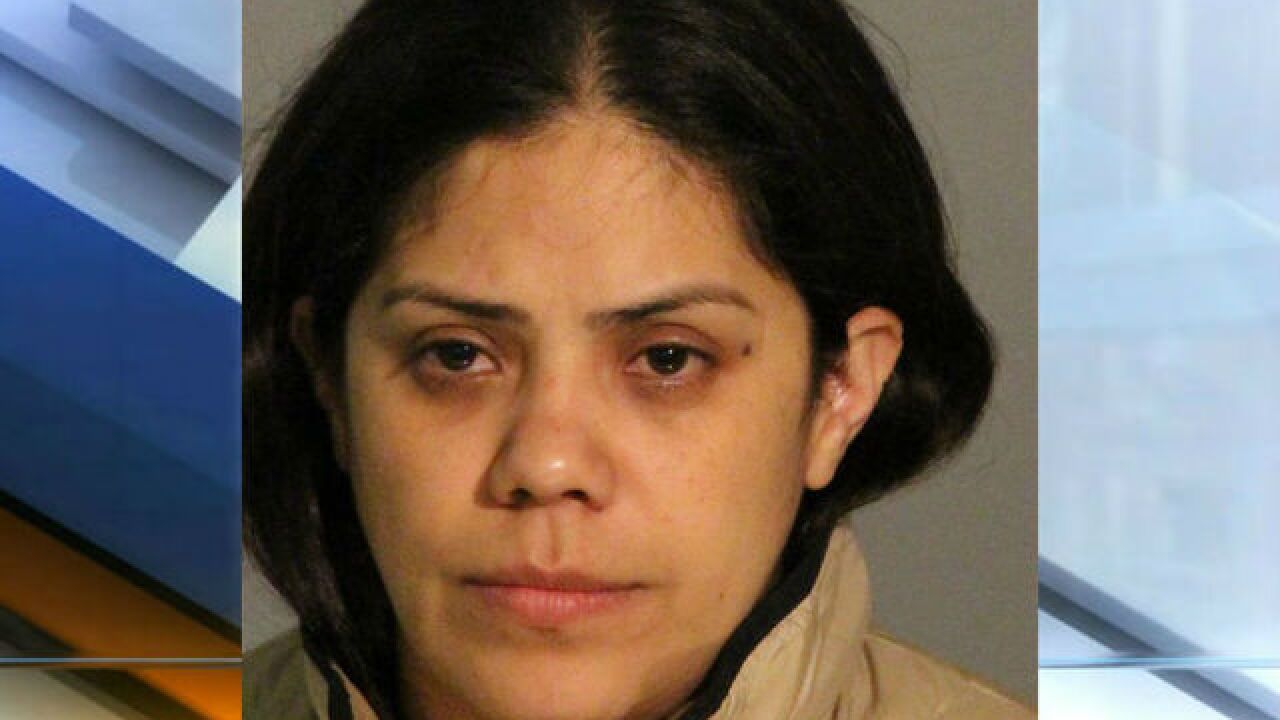 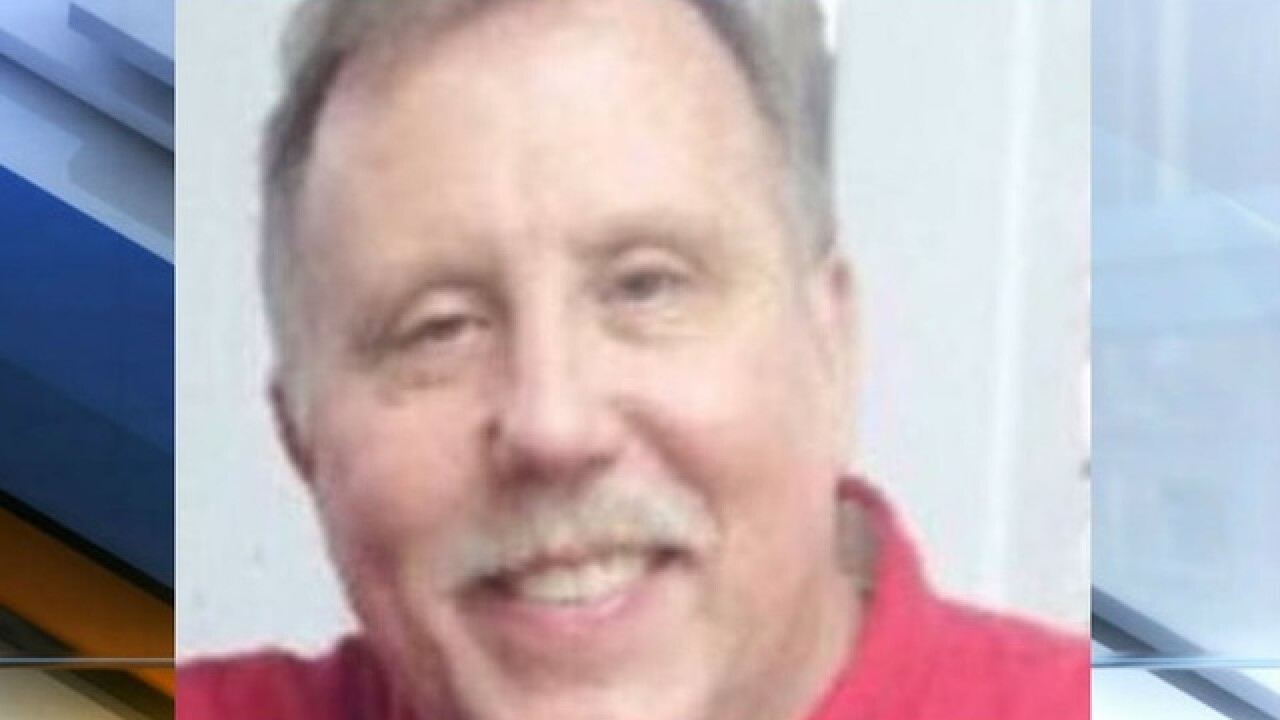 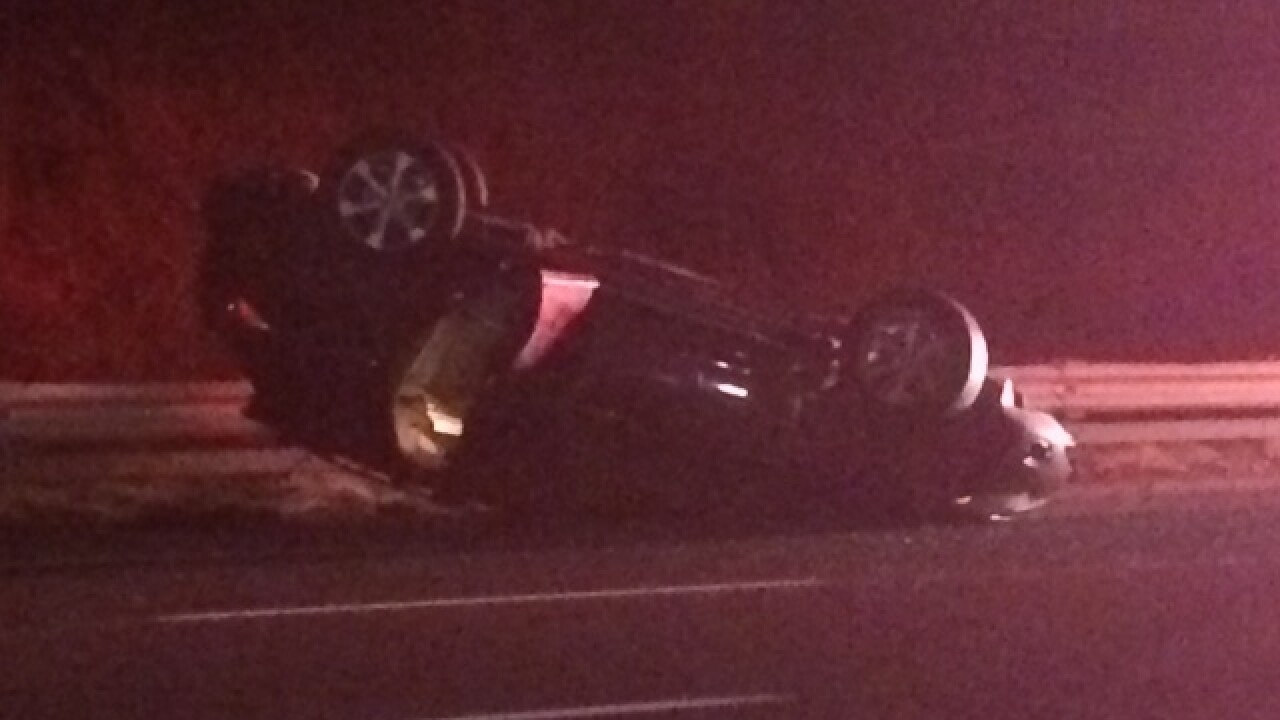 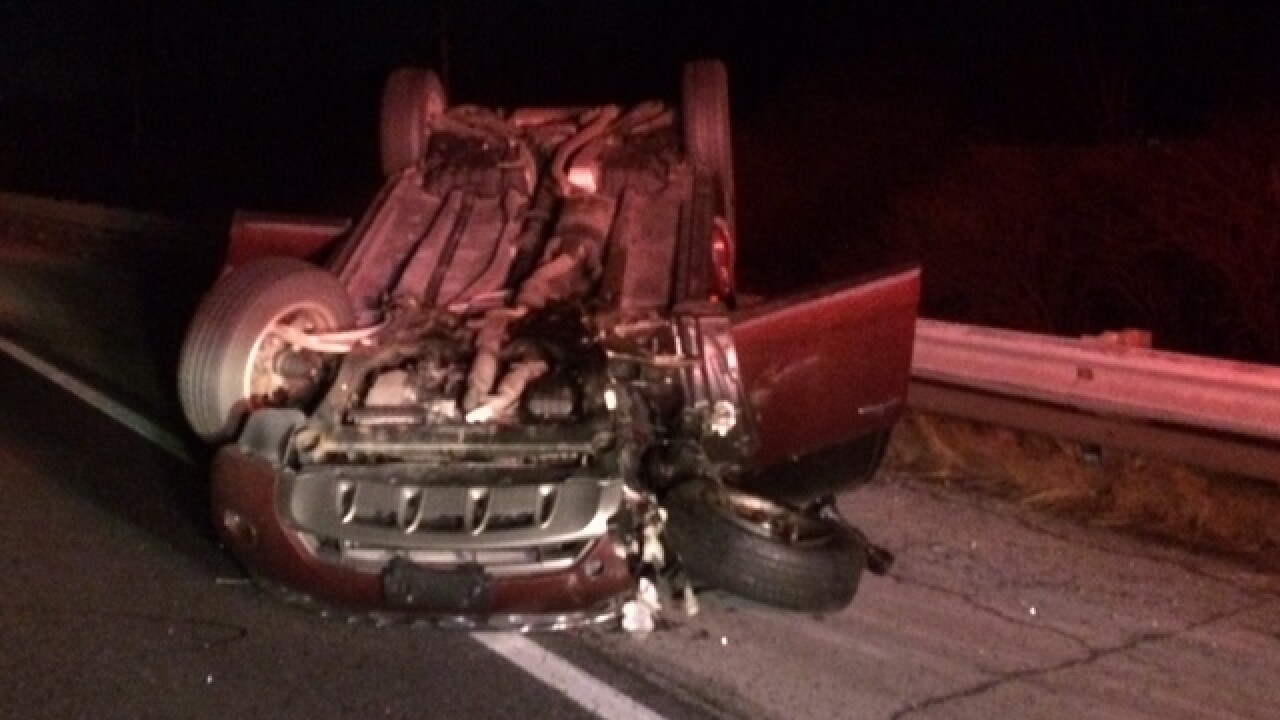 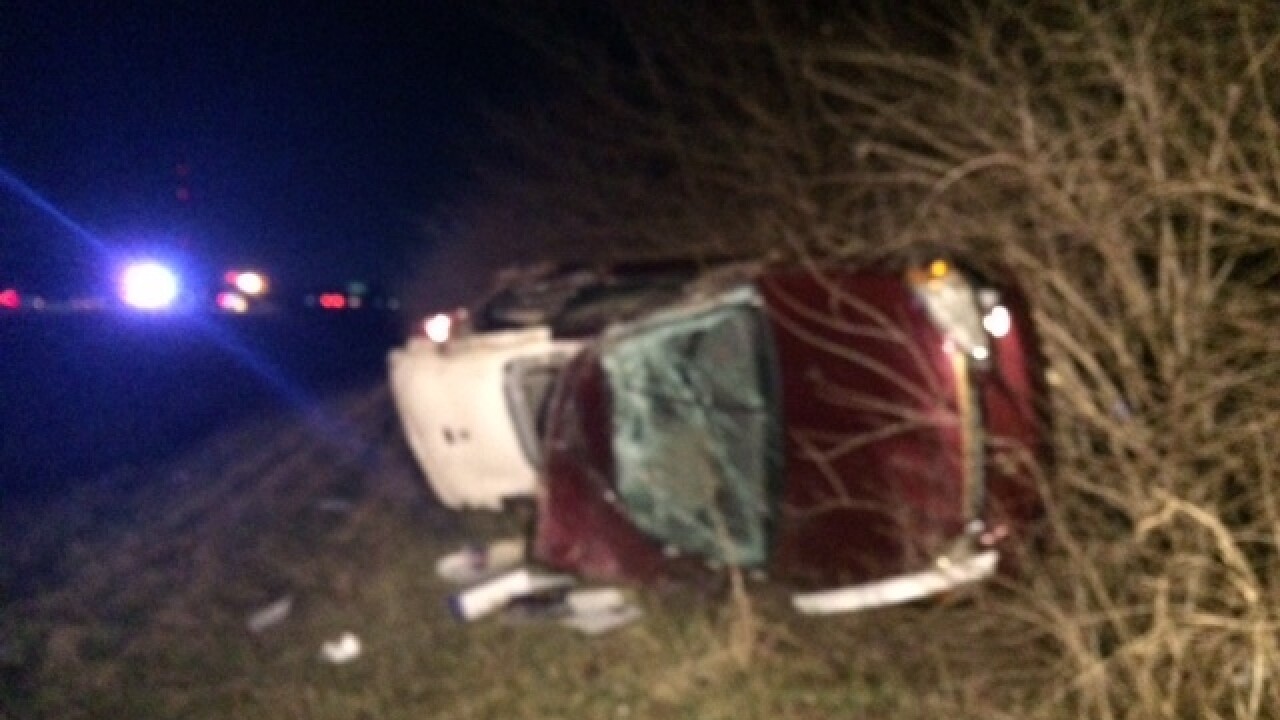 INDIANAPOLIS -- Police believe a drunk driver caused a crash that killed a man early Monday morning on I-465 in Indianapolis.

The crash happened around 2 a.m. in the eastbound lanes of I-465, near Michigan Road. When police arrived, they found two inverted vehicles, one on the shoulder of the interstate and one in the ditch.

The driver of the vehicle in the ditch, David Kriehn, 66, Noblesville, was ejected from his red 2002 Honda when it rolled several times. He was taken to St. Vincent Hospital where he died from his injuries. The driver of the other vehicle, Elizabeth Vargas-Hernandez, 35, Indianapolis, was not injured. There were three passengers in the vehicle with her at the time of the crash. All four were uninjured.

Police believe Vargas-Hernandez was traveling too fast in the right lane and hit the Honda from behind, causing it to slide off the road and flip into the ditch.

John Means out of jail, again, after judge rules there's no cause to hold him on drug charges

Do noncitizens have constitutional rights?

Verizon is bringing back unlimited data