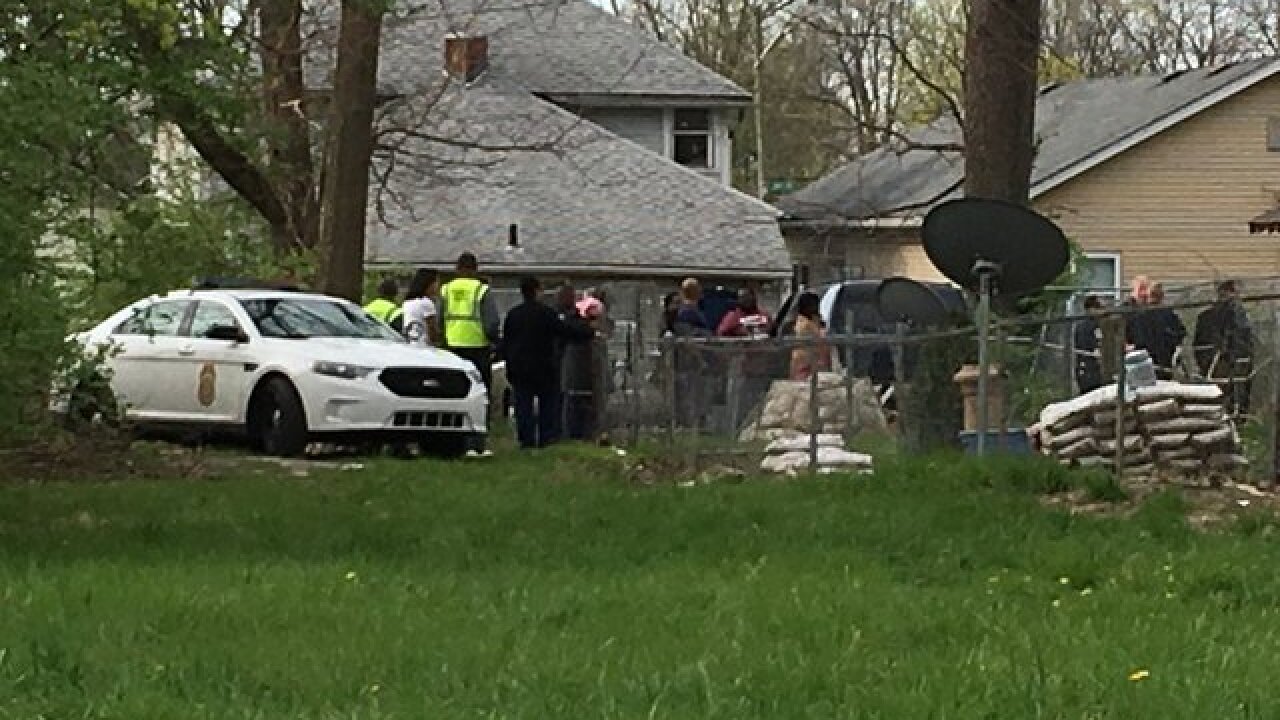 Homicide detectives with the Indianapolis Metropolitan Police Department say the body of the teenage boy was found in an alley around 8:30 a.m., in the 900 block of 35th Street.

The boy was identified on Tuesday as Sema Jordan.

"I'm very concerned," Mark Trammell said. "I've been living in this area for about 50-some years.It's just busy. For some reason, you do hear shots around here a lot."

People in the area say they heard gunshots around 3 a.m. but didn't call police until the body was found hours later.

A person was found dead in an alley behind the 900 block of 35th St. near MLK. @rtv6 pic.twitter.com/6HDC5eSWiA