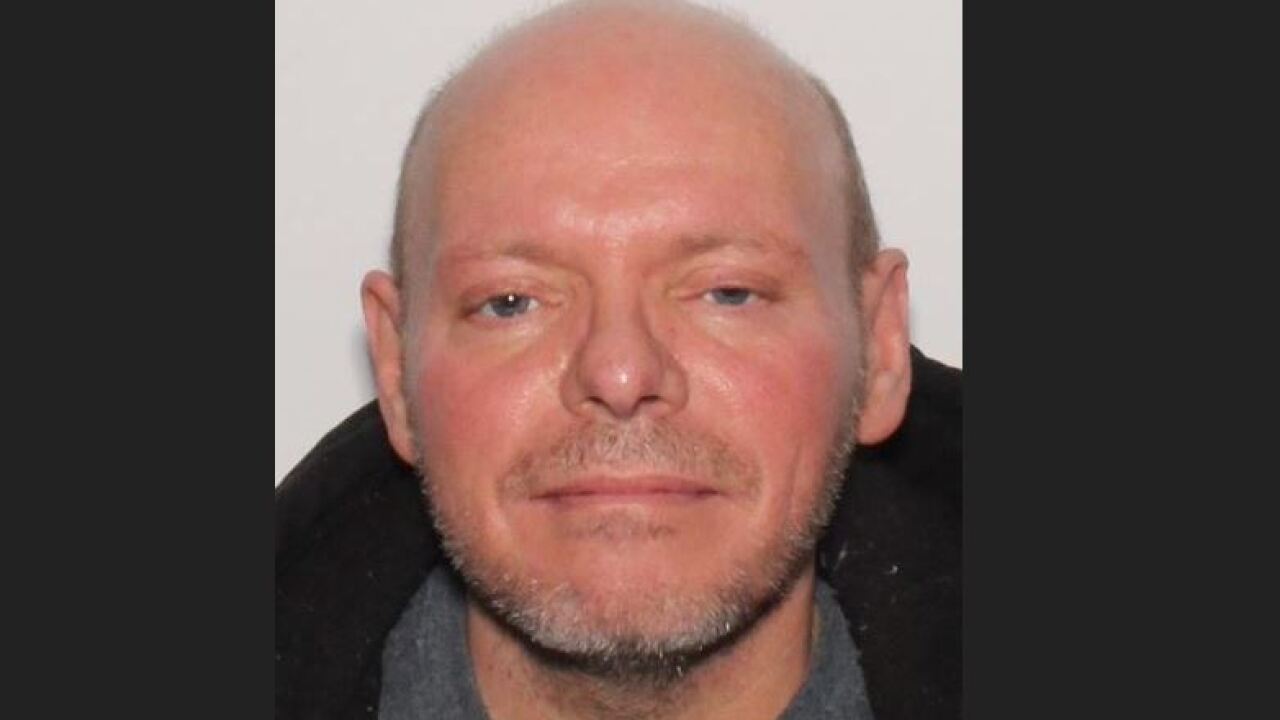 LEBANON — Lebanon police are asking for help to find the location of a man wanted in connection with a shooting Monday evening.

Mark Wayne Wilburn, 53, is considered to be armed and dangerous and should not be approached.

Lebanon Police Department officers were called to the 800 block of Cohen Street around 7 p.m. for a report of a shooting. Arriving officers found a 29-year-old man suffering from a gunshot wound to the chest. He was rushed to the hospital in serious condition.

Detectives believe Wilburn got into an argument with the victim, which led to the shooting. They are still working to piece together the rest of the details.

Wilburn is believed to be driving a red 2013 Chevy Silverado with Indiana truck plate number TK580NOU. If you have any information on his location contact your local police department or call 911. Do NOT attempt to approach him.