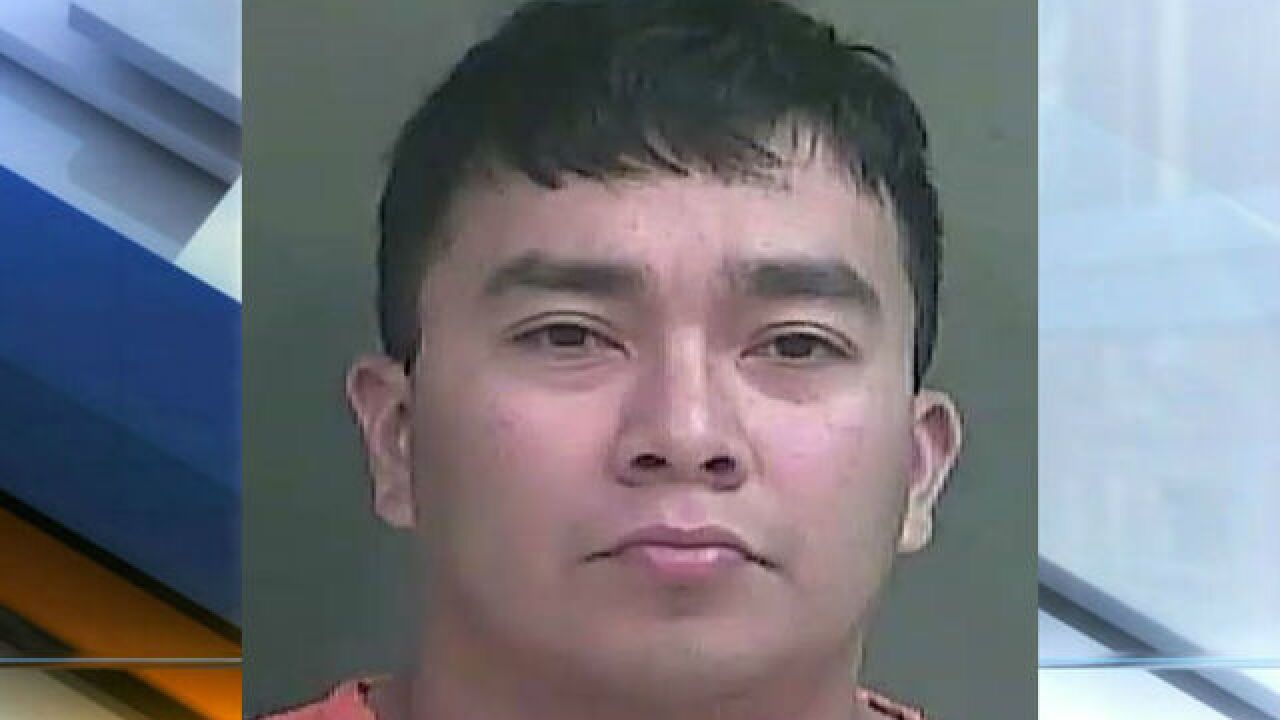 LEBANON, Ind. -- A reserve officer with the Lebanon Police Department was arrested and charged with theft after stealing thousands of dollars worth of equipment, police said Thursday.

According to a release from Lebanon police, Juan Pimentel-Solano, 30, stole $3,000 worth of emergency vehicle lighting and equipment.

An internal investigation was conducted by the Lebanon Police Department after the equipment was found to be missing. The investigation led police to Pimentel-Solano.

The missing equipment was found in Pimentel-Solano's house, according to the release.

"We, as a department, are so very disappointed with Mr. Pimentel-Solano," Lebanon Chief Tyson Warmoth said. He shamed himself, disgraced his badge, disrespected our department, and broke the trust given to him by the citizens of Lebanon"

He had been a reserve officer with the department for more than two years. He was immediately fired upon his arrest.

Pimentel-Solano has been charged with two counts of felony theft and one count of misdemeanor theft.