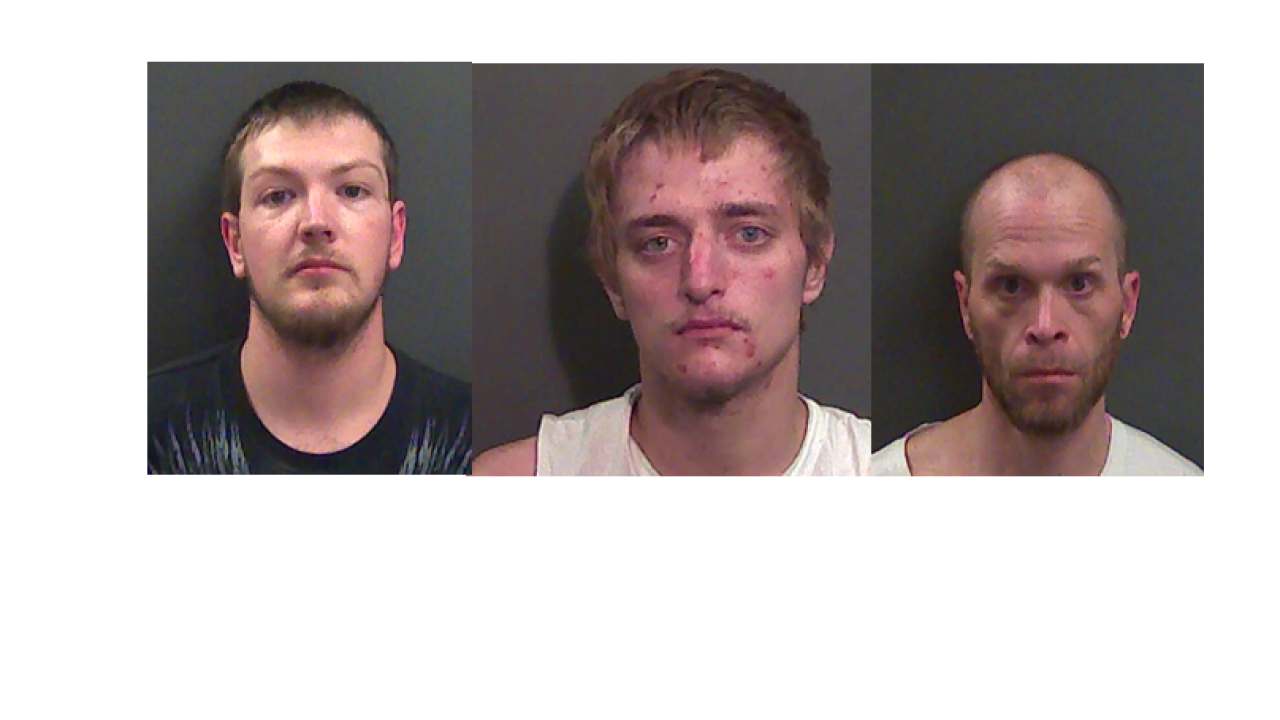 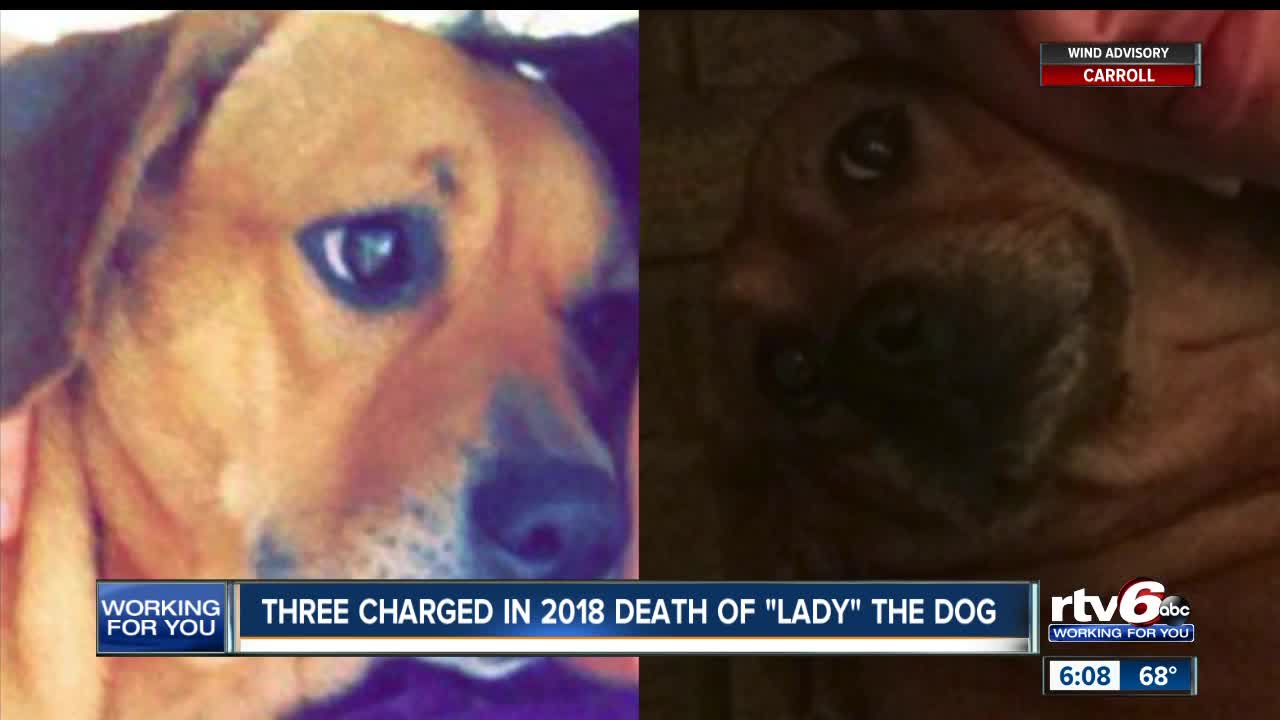 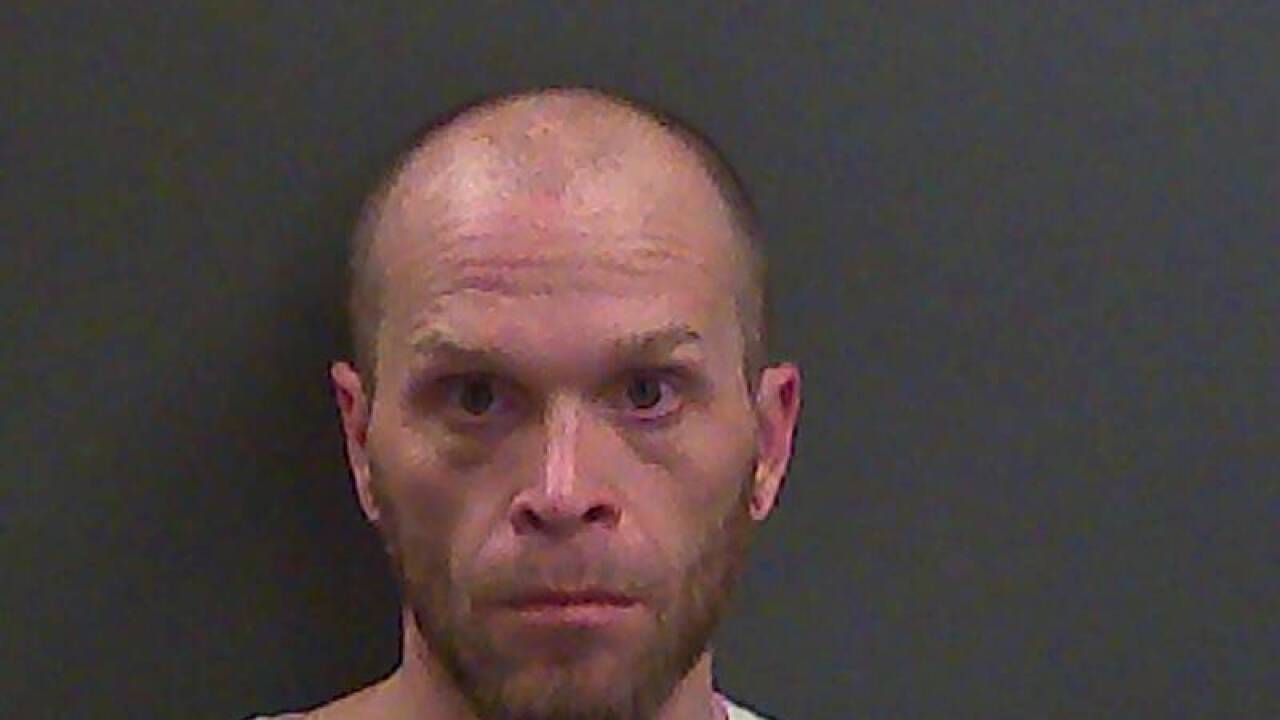 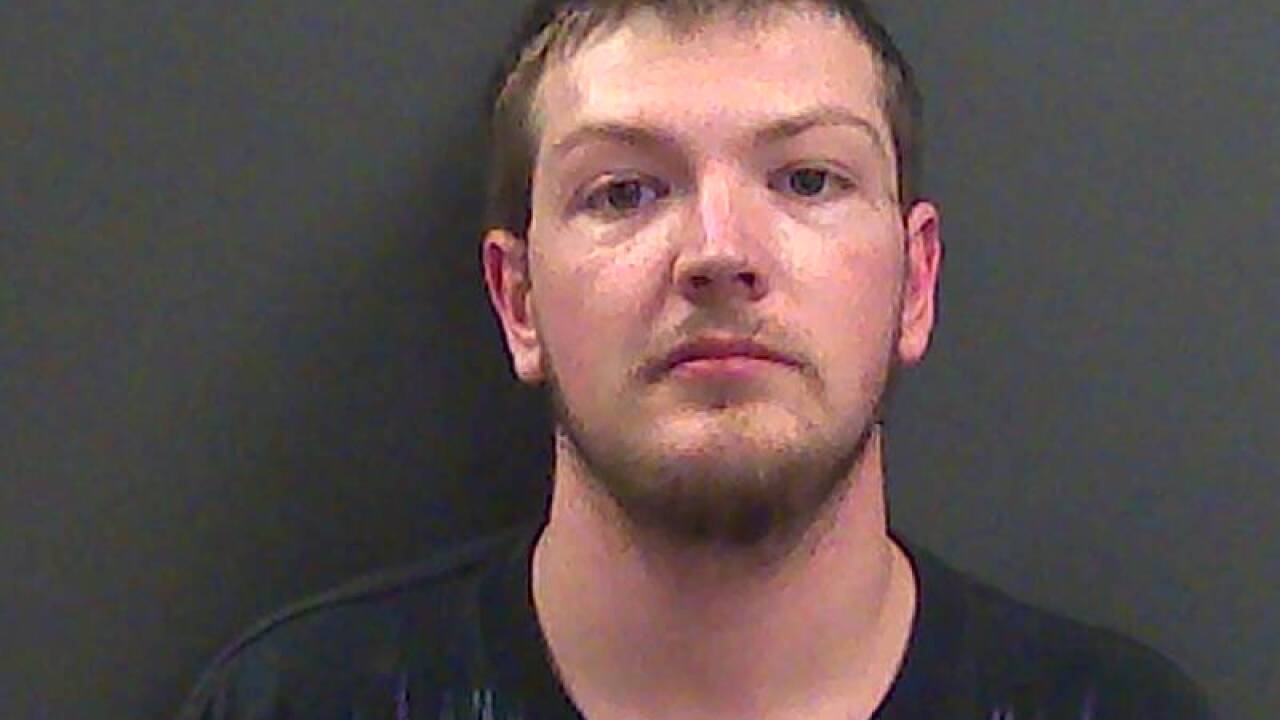 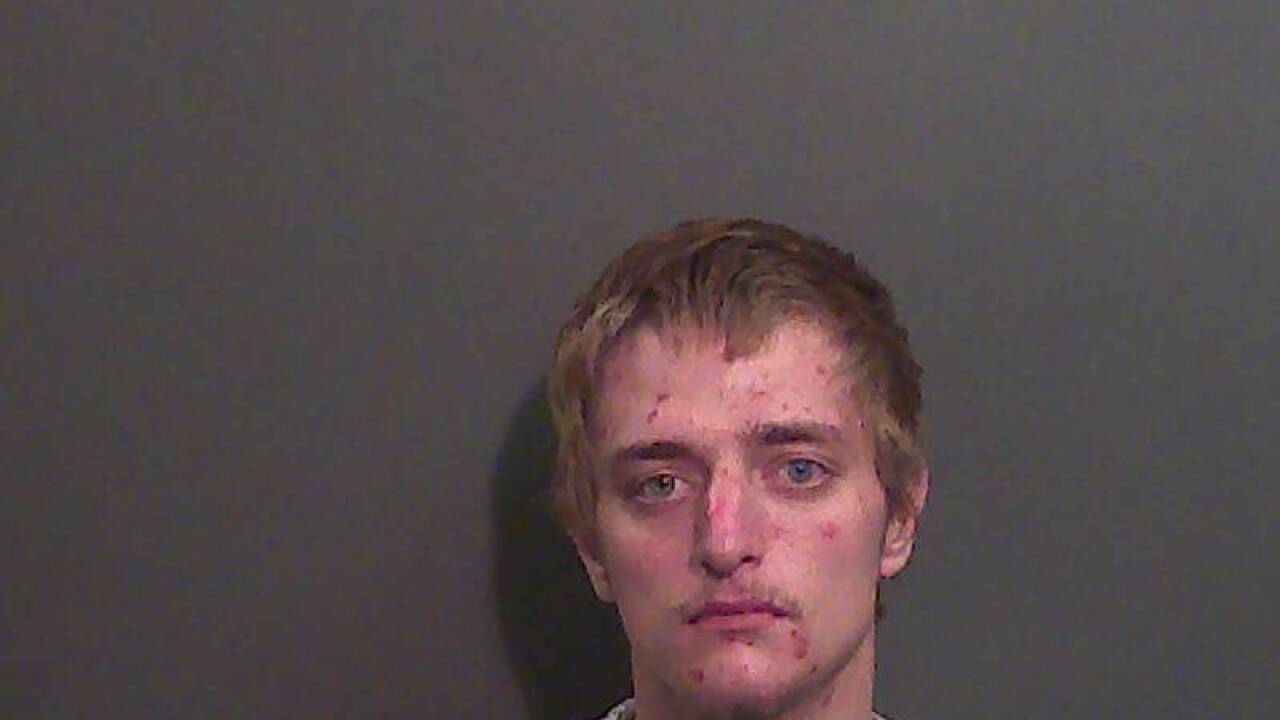 MARION — Three people have been criminally charged with animal cruelty and false informing in connection with the January 2018 death of “Lady,” a 3-year-old pit bull mix.

“Lady” was found dead inside a cage on January 3 at the bottom of a hill on River Boulevard and Vine Street in temperatures below zero, sparking outrage among the community and the dog’s previous owner.

PREVIOUS | Abandoned dog left to die outside in crate in Marion

The dog’s new owners initially told police Lady died from Parvo. However, a necropsy did not find any evidence of the virus, records show.

However, an investigation by the Grant County Prosecutor’s Office found holes in that story.

Wheatley and Dakota Dudley assumed care for Lady and told police she was sick leading up to what they claimed was her death, but neither sought veterinary care for the dog.

Prosecutors believe Wheatley and Kirkland dumped Lady near the river while she was still alive, exposing the dog to below freezing temperatures.

Dudley initially told police he didn’t know who took Lady and disposed of her, but on February 15, 2019, he said he believed Wheatley poisoned Lady.

Dudley also showed text messages from Wheatley that said Dudley killed Lady, and that if he changed his statement, he could be charged with a felony.

Dudley is due in court on March 14, and Wheatley’s initial hearing is scheduled on March 21.

No court date is listed yet for Kirkland.

Lady’s body was sent to Purdue University’s Small Animal Hospital in Lafayette for a necropsy in 2018.

Animal pathologists at Purdue determined that Lady was pregnant with six puppies at the time of her death, but were not able to decide on how she died. The necropsy found no cancers, bone fractures or toxicity in Lady’s system. According to the necropsy findings, there is no standard for determining whether a dog died of hypothermia.

Following the necropsy, Lady was cremated as requested. Her remains will be returned to the Marion Police Department.