Traffic stop in Hendricks County leads to $3.5M in drugs 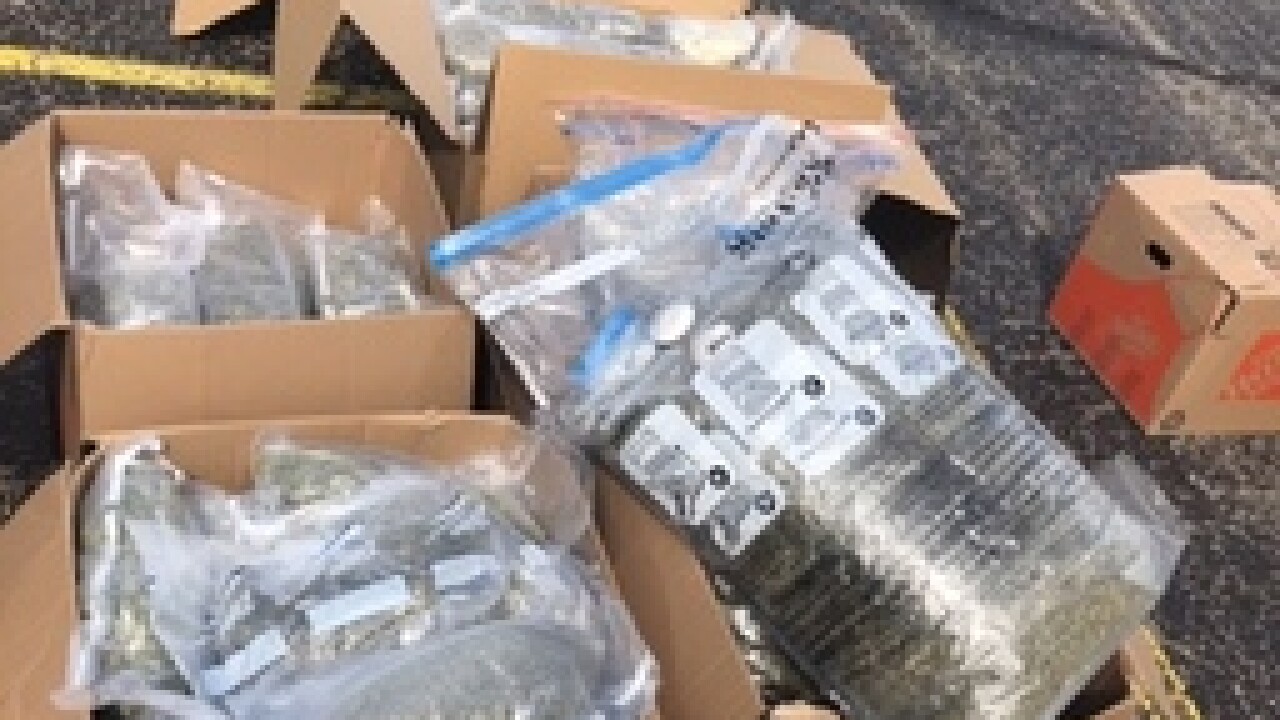 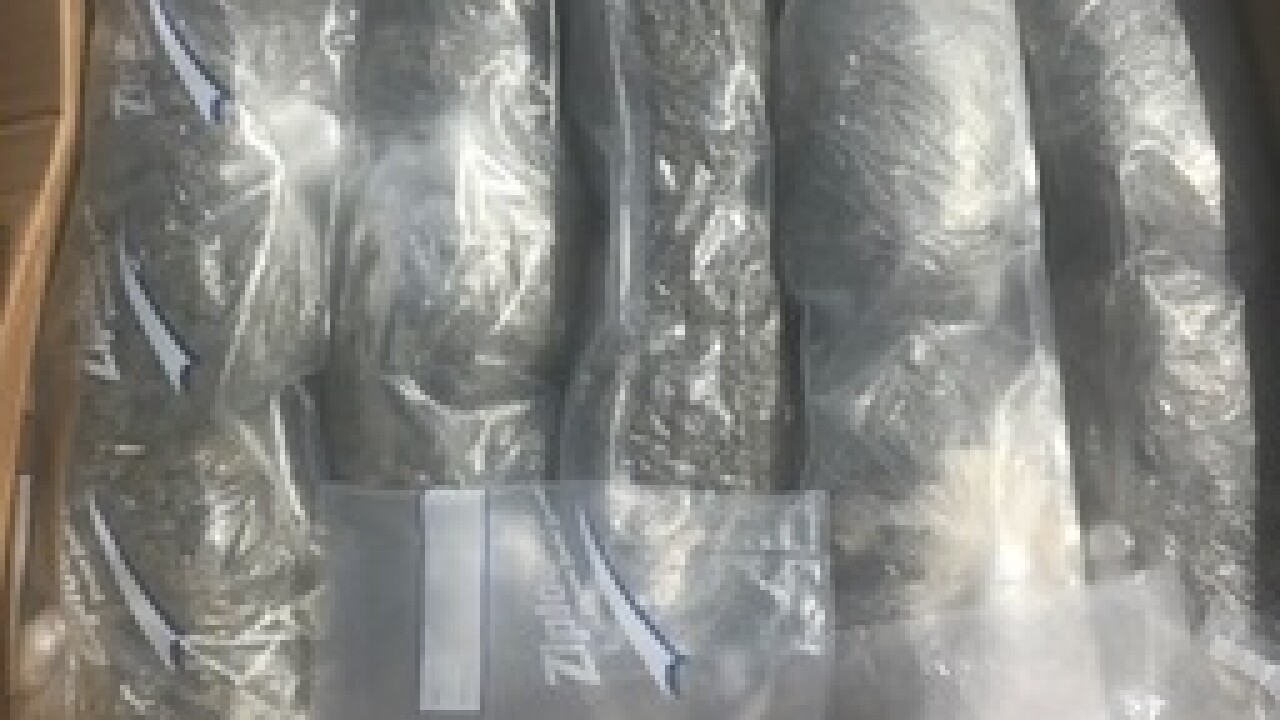 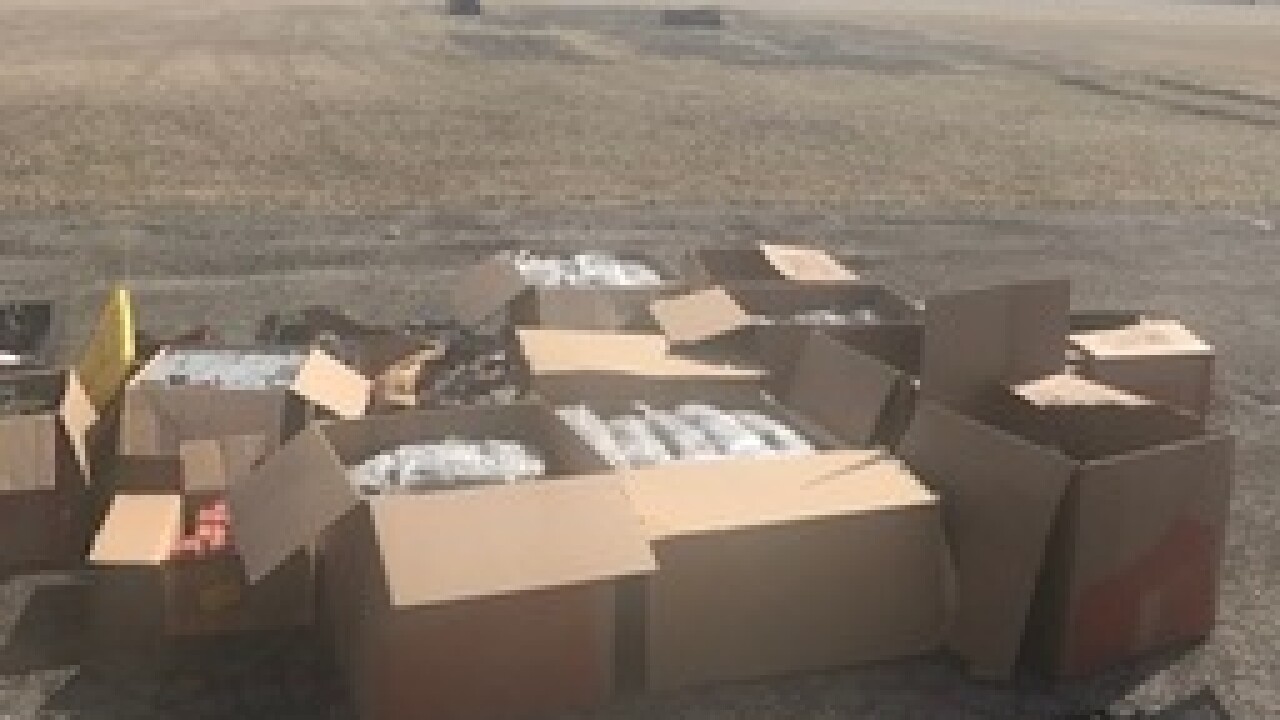 HENDRICKS COUNTY — Two Indianapolis men were arrested and charged with a Level 5 Felony on Wednesday morning following a traffic stop.

According to Indiana State Police, the two men were returning to Indianapolis from Burbank, California in a box truck weighing of approximately 250 pounds of marijuana and 50,000 vape cartridges filled with THC.

The street value of the marijuana is estimated at $2.5 million and the cartridges of THC at $1 million.