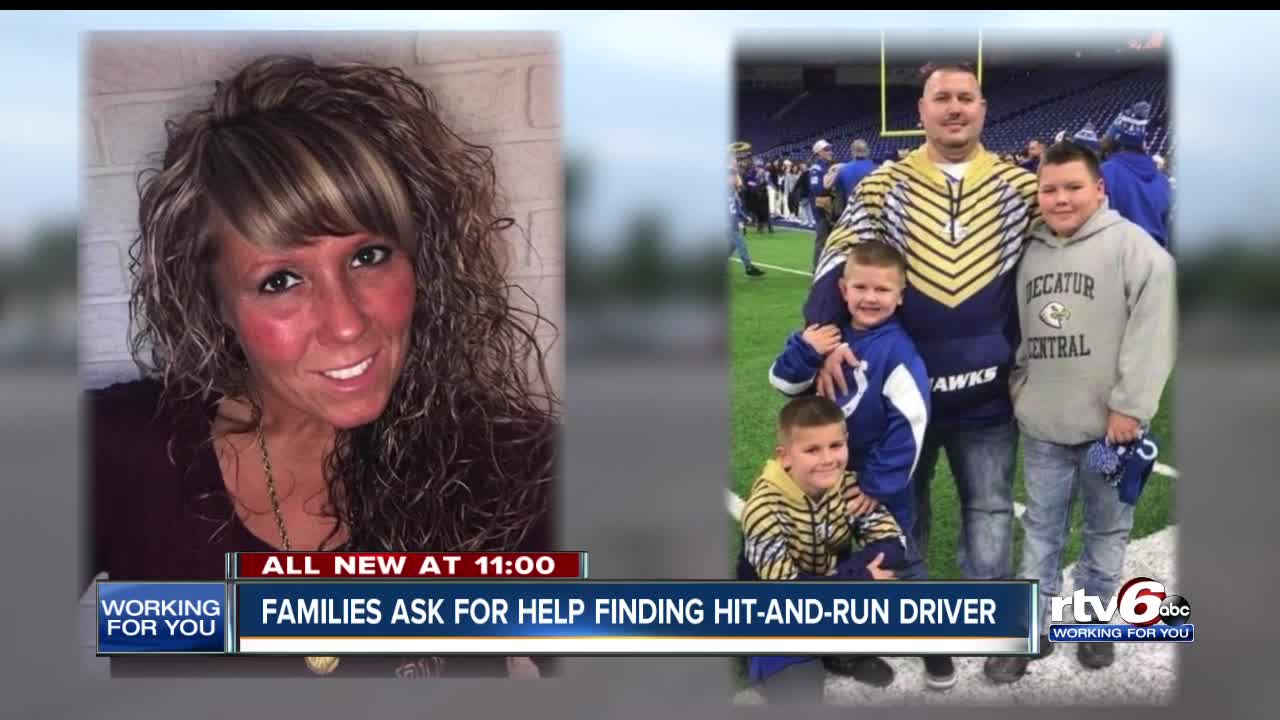 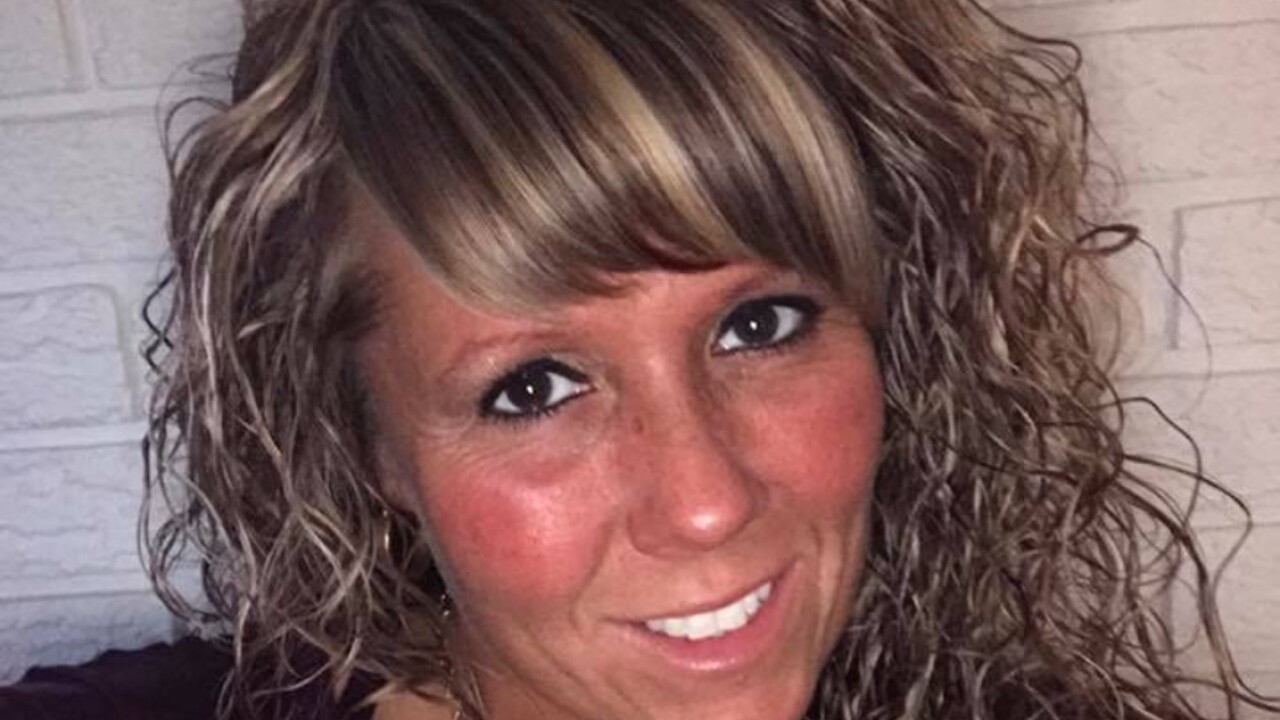 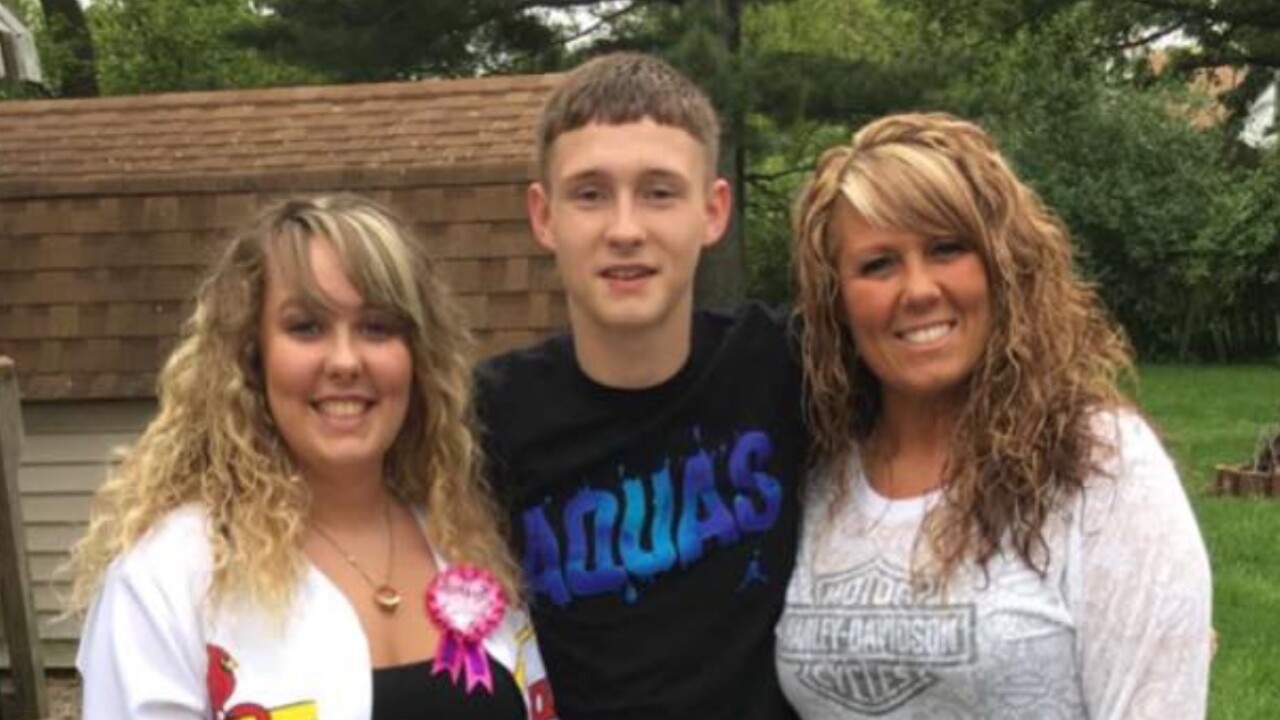 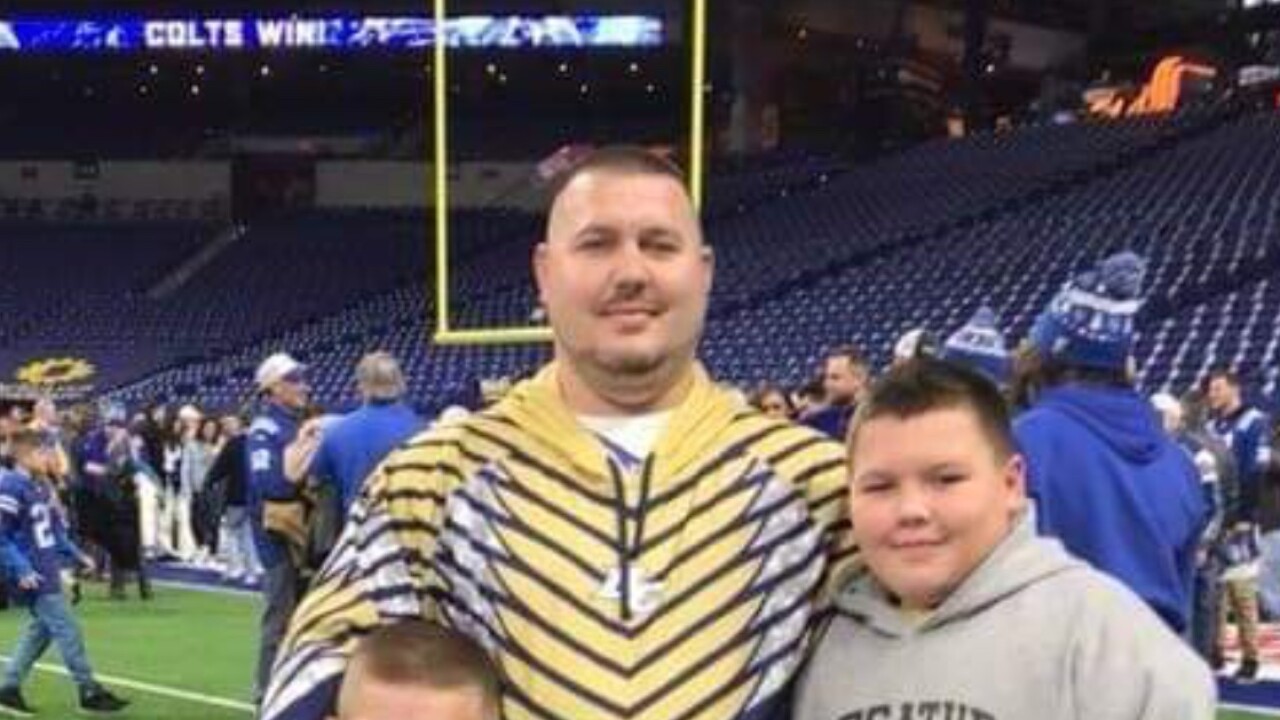 INDIANAPOLIS — Two families are asking for the public's help after a hit-and-run on the west side of Indianapolis.

Late Tuesday, near Washington Street and Denison Street, Bobbi Jo Cardwell, 41, and Elisha Johnson, 31, were hit by a vehicle and seriously injured.

Relatives say the driver stopped briefly before leaving the scene without getting help.

"He ended up throwing my brother's leg away from the scene so they could move his car and drive off," Sandy Johnson, whose brother was injured in the hit-and-run, said. "And the whole time my brother was asking, 'please call for help. Please don't just leave us here.' But he did. He left."

"How could you not get somebody [to] help," Tracy Gillette said. "You're out looking at them knowing they need help. I don't care if you don't have a phone. Go run somewhere, find somebody that has a phone."

Police are reviewing video that could be related to the case.

The Indianapolis Metropolitan Police Department does not have details on the vehicle involved in the hit-and-run at this time.

If you have any information that could help investigators, call Crime Stoppers at 317-262-TIPS.