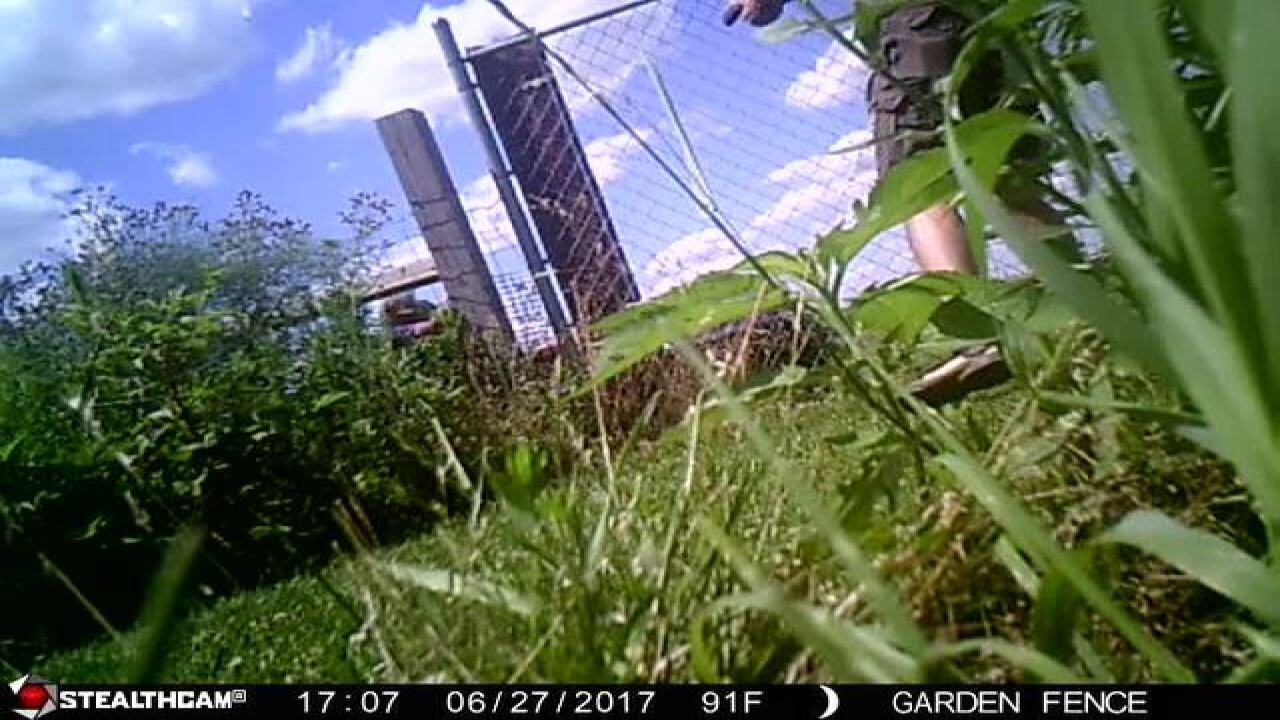 JOHNSON COUNTY, Ind. -- An Indianapolis firefighter accused of shooting his neighbor during an altercation in Johnson County last month will not be charged.

Dean Keller, 49, was accused of shooting his neighbor, Jeffery Weigle, 59, four times in the chest, sending him to the hospital in critical condition.

In a release sent out Wednesday, the Johnson County Prosecutor’s Office said Keller had acted in self-defense and would not be charged in the shooting.

Weigle may face charges “if and when he recovers,” according to the release.

Keller’s sister, Leah Shipe, blamed the shooting on an ongoing fence dispute, saying Weigle had been “badgering” her brother for years.

The video, released by the prosecutor's office on Wednesday, shows Weigle addressing Keller by saying, "Hey a**hole," before adjusting a portion of the fence that borders their property. He then says "I see you got the s*** out," in reference to Keller's wife. Weigle then gets onto his riding lawnmower and starts to ride off.

As Keller approaches the fence to see what Weigle did, Weigle backs up his lawnmower and flashes a gun at Keller. Keller pulls out his own gun and fires at Weigle, hitting him four times in the chest during an exchange of multiple shots.
The video was used as evidence in determining that Keller would not be charged.

Weigle rents a room from the owner of the property he was mowing. She said the gun that he was using was hers and he did not have permission to use that gun, according to the report from the prosecutor’s office. She believes Weigle took the gun from under her pillow before he went out to mow.

Keller is employed as an engineer with the Indianapolis Fire Department.