CALL 6: Warrant issued for man killed by IMPD officers on the same day he died 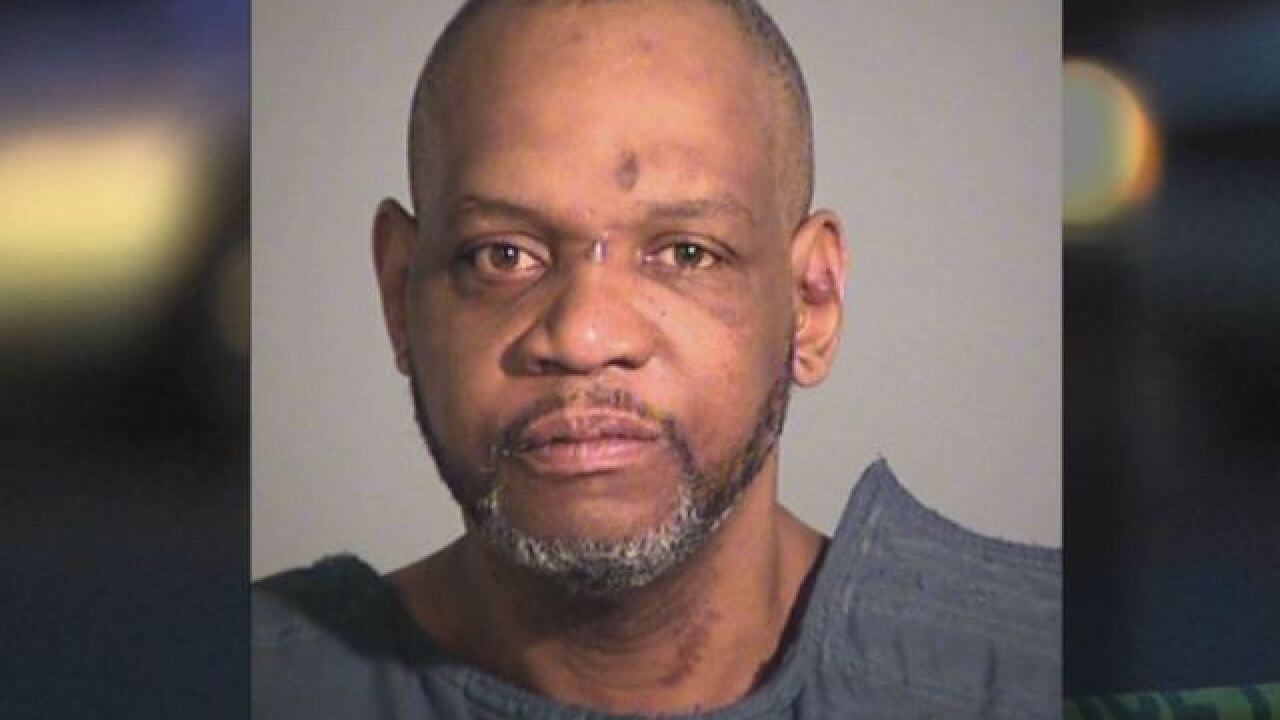 INDIANAPOLIS -- A man who was shot and killed by police early Thursday morning had a warrant issued for his arrest on that same day, court records show.

Aaron Bailey, 45, had been wearing an electronic monitoring device that shut down at 12:02 p.m. Wednesday.

He was being monitored by the Marion County Community Corrections while he was out on bond on a theft charge from a Dollar General back in February.

According to reports obtained by Call 6 Investigates, the monitoring device shut down because Bailey had failed to charge it.

Court documents reveal that the staff at community corrections had tried to contact Bailey but were not able to reach him.

He also had failed to pay his monetary obligations to the courts, which was his second violation with community corrections under the same case.

The warrant for his arrest was issued on June 29th, the same day he was killed during a traffic stop with Indianapolis Metropolitan Police Department officers, but it does not state whether it was issued before or after the shooting at 1:45 a.m.

RELATED | Man killed by IMPD officers was in-and-out of jail, convicted of 14 felonies

The two officers fired "multiple" rounds at the vehicle, hitting Bailey. He was taken to the hospital where he later died.

The circumstances surrounding the events that led to the shooting have not been released.