Who is Jason Brown? Woman who's known him his whole life says shooting suspect is 'shy, timid' 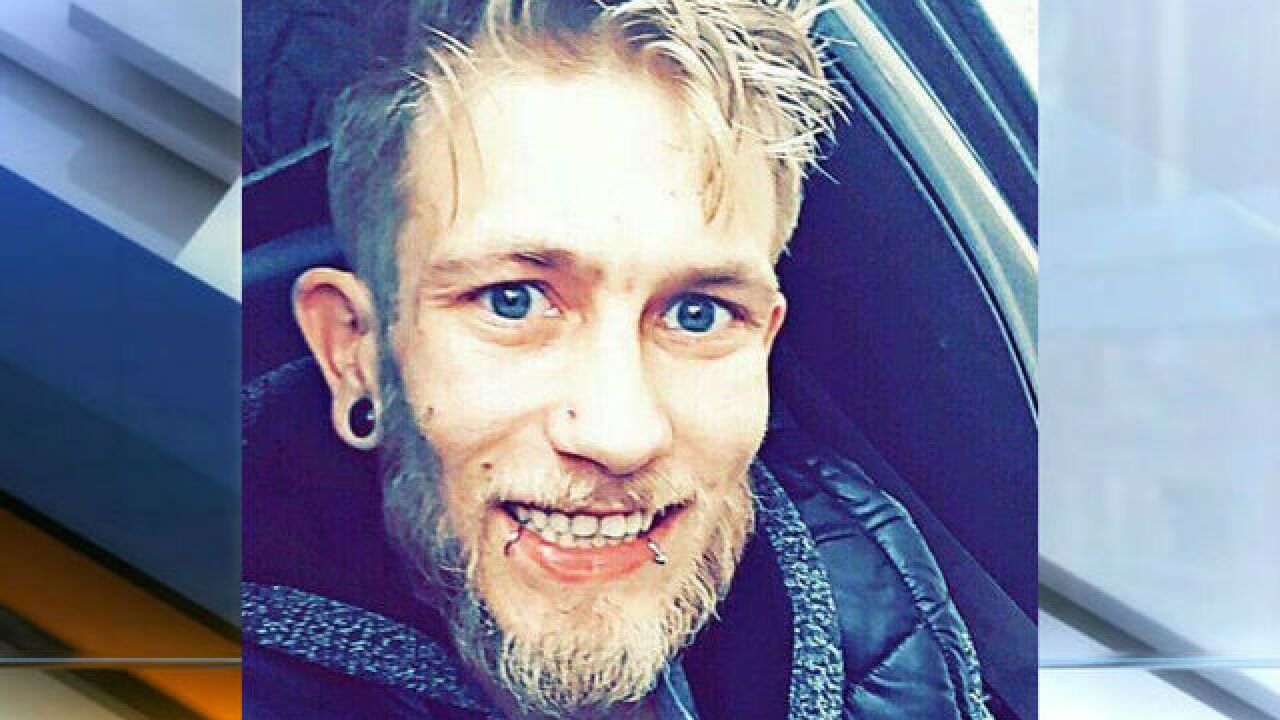 INDIANAPOLIS -- Responding to an overturned vehicle on Marion County's south side Thursday afternoon, Southport police Lt. Aaron Allan expected to be met by someone in need.

Instead, as he approached what he thought was a victim in a serious crash, he was met by fatal rounds of gunfire, shot multiple times.

According to police documents filed Thursday afternoon by the Indianapolis Metropolitan Police Department, 28-year-old Jason Brown was the one who fired shots from inside the overturned vehicle.

Those close to Brown say that's not who he is. Brown is a tattoo artist at a south side parlor, the father of a 3-year-old boy and described by Traci Wagner, someone who's known him his whole life, as shy and timid.

The investigation of what led up to the fatal shooting of a six-year veteran of the Southport Police Department in ongoing, with much of the specifics yet to be revealed.

Brown was taken to Eskenazi Hospital. According to the documents, he was arrested on suspicion of murder and a marijuana possession charge.

Wagner said Brown lived in her house before his current address near the scene of the shooting.

Brown's criminal history shows four infractions and one misdemeanor on his record. The 2013 misdemeanor was a charge of possession of marijuana or a synthetic cannabinoid. He was found guilty and sentenced to 30 days in a county jail.

"He's not strung out on drugs," Wagner said. "He doesn't drink. So where this all came into play, I have no idea."

On Brown's Facebook page, he frequently shares photos of tattoos he's done, along with photos of his son. Wagner said Brown is the only person whom she can yell at when he is in trouble who doesn't yell back.

Brown did have a gun permit and was known to carry a weapon, but he didn't flash it, Wagner said.

One photo Brown recently shared on his Facebook page shows a gun with the text, "Why do I carry a pistol? Because my AR15 doesn't fit in my pants." The post has since been deleted.
Several more photos on Brown's Instagram page show him holding various different kinds of guns.

Wagner stressed that her heart goes out to Allan's family.

"I'm sad for them. My heart breaks for them. I'd love to hug them and tell them I'm sorry," Wagner said, her voice breaking. "And tell them if there was something we could do to fix it, we would. But we can't. And we just have to figure it out."

But she's confused, like so many others, because this seems very out of character for Brown.

Editor's Note: A mugshot has not yet been produced for Brown, as he has been hospitalized due to his injuries.