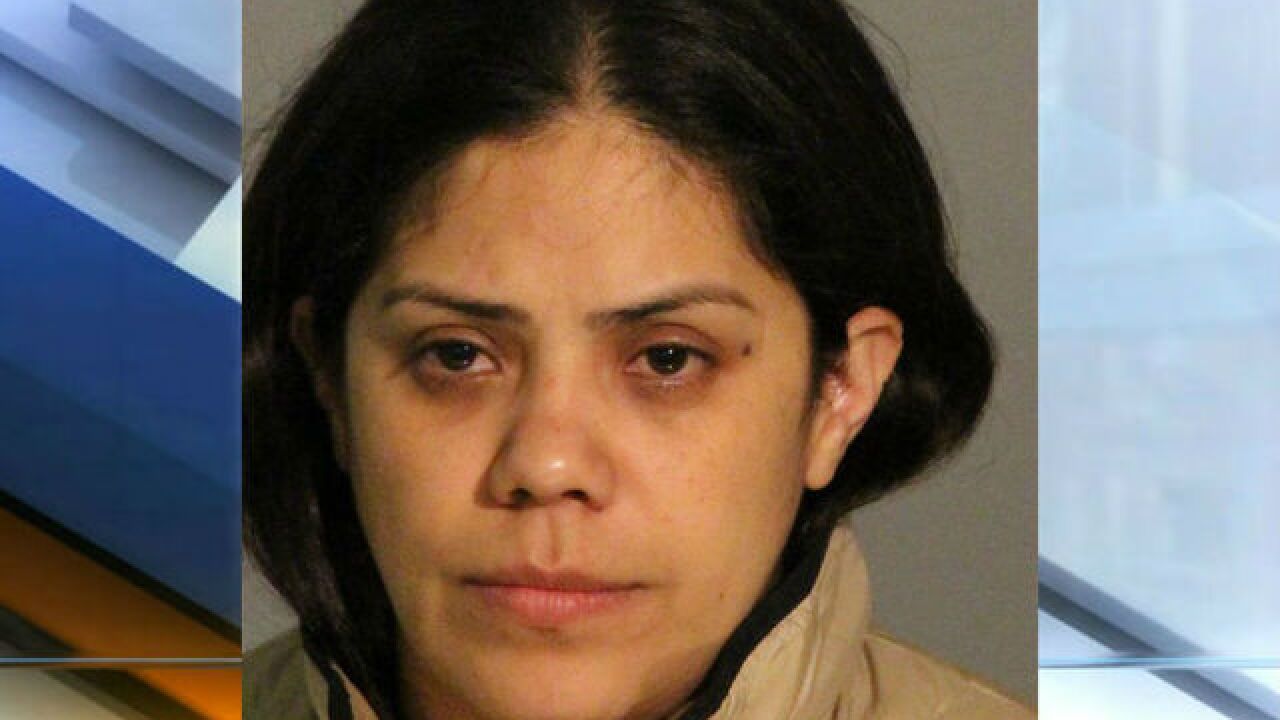 Copyright 2017 Scripps Media, Inc. All rights reserved. This material may not be published, broadcast, rewritten, or redistributed.
<p>Elizabeth Vargas-Hernandez, 35</p>

INDIANAPOLIS -- A woman accused of driving drunk and killing a 66-year-old Noblesville man was sentenced to four years in prison Wednesday after agreeing to a plea deal.

Indiana State Police say Vargas-Hernandez was driving on I-465 just before 2:30 a.m. on Feb. 13 when she rear-ended a vehicle driven by David Kriehn, 66, of Noblesville, near Michigan Road.

Kriehn was ejected from his 2002 Honda as it rolled into the ditch. He was transported to St. Vincent Hospital, where he died from his injuries.

PREVIOUS | CALL 6: Woman accused of driving drunk and killing 66-year-old man did not have license

Vargas-Hernandez’s vehicle also inverted into the ditch. Amazingly, neither she nor three passengers in the vehicle with her at the time of the crash were injured.

On Wednesday, Vargas-Hernandez entered a plea of guilty to one count of causing death while operating a motor vehicle with a blood alcohol content of .15 or greater. A Marion County judge sentenced her to four years in the Indiana Department of Correction. She will also be unable to receive a driver’s license for 10 years.

Vargas-Hernandez could also potentially face deportation upon her release from prison, as police believe she is an undocumented Mexican national.