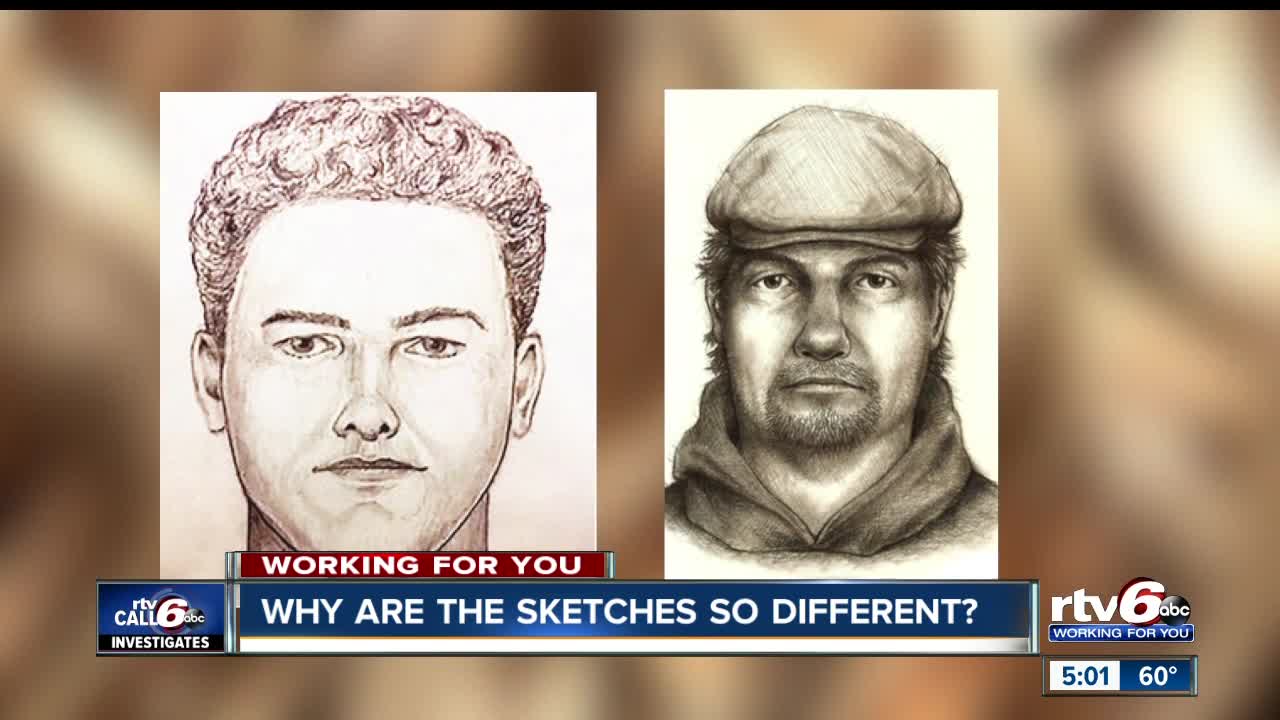 Delphi Murders: Why are the sketches so different? 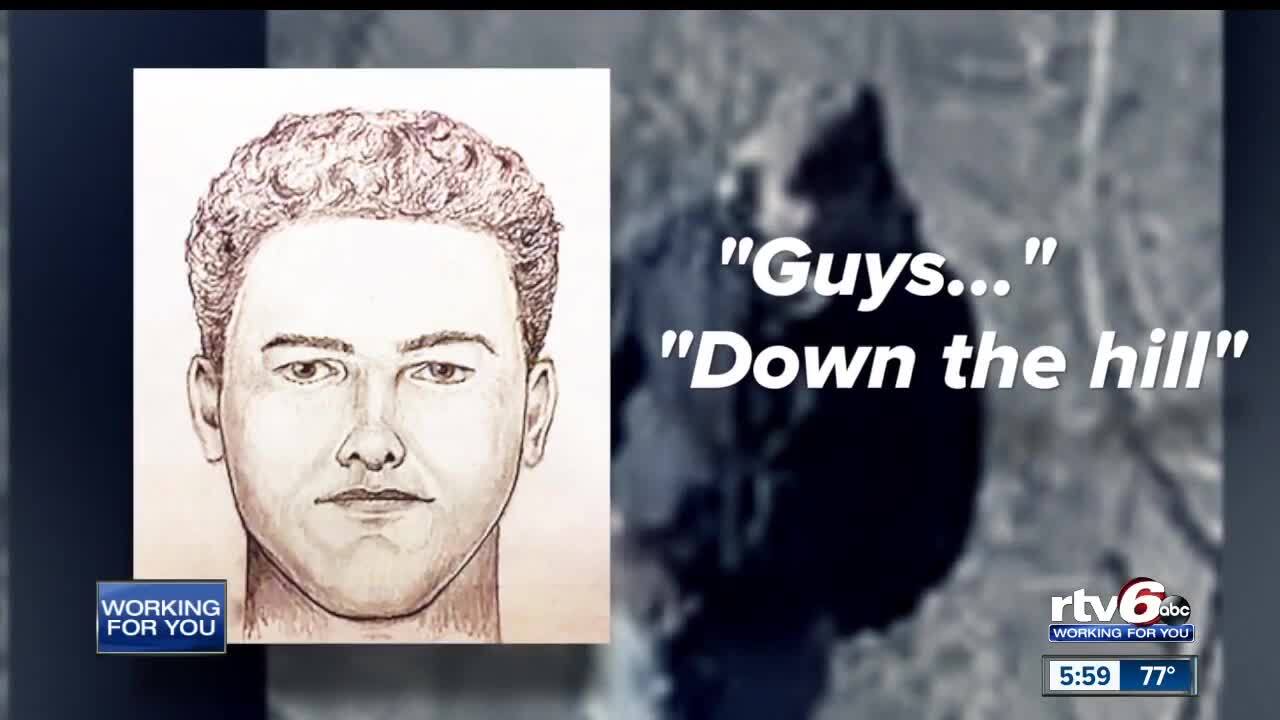 Indiana State Police released an updated sketch, and a brief audio and video clip taken by Liberty German on the day she and her friend, Abigail Williams were murdered. Police had previously said that the video was recorded during "criminal activity," although they have never clarified exactly what that activity might have been.

Since that new evidence went live, Indiana State Police say they have received more than 800 emailed tips, more than 150 phone tips to the tip line and more than 50 tips phoned in directly to police agencies that are part of the task force.

Libby and Abby were dropped off near the Monon High Bridge on the afternoon of February 13, 2017. Their bodies were discovered the next day on a private piece of property, less than a mile from that location. Their killer has never been found.

In the first few months following Libby and Abby's murders, Indiana State Police Investigators released limited evidence to the public. A grainy image and an audio clip taken from Libby's cell phone and a sketch that police said was drawn from "witness descriptions" were the only things circulated by detectives for the past two years.

On Monday, Indiana State Police released a new sketch - one that looks completely different from the one that was released in 2017 - and an additional chunk of audio that includes the words "Guys, down the hill."

Another one key piece of evidence that police had initially said they would not release to the public is a brief clip of the man recorded by Libby walking along the bridge.

During Monday's press conference, police say they believe the man depicted in the video and sketch is the same person who killed Libby and Abby.

When submitting tips via email, state police ask that you please do not leave just a name and number to call: