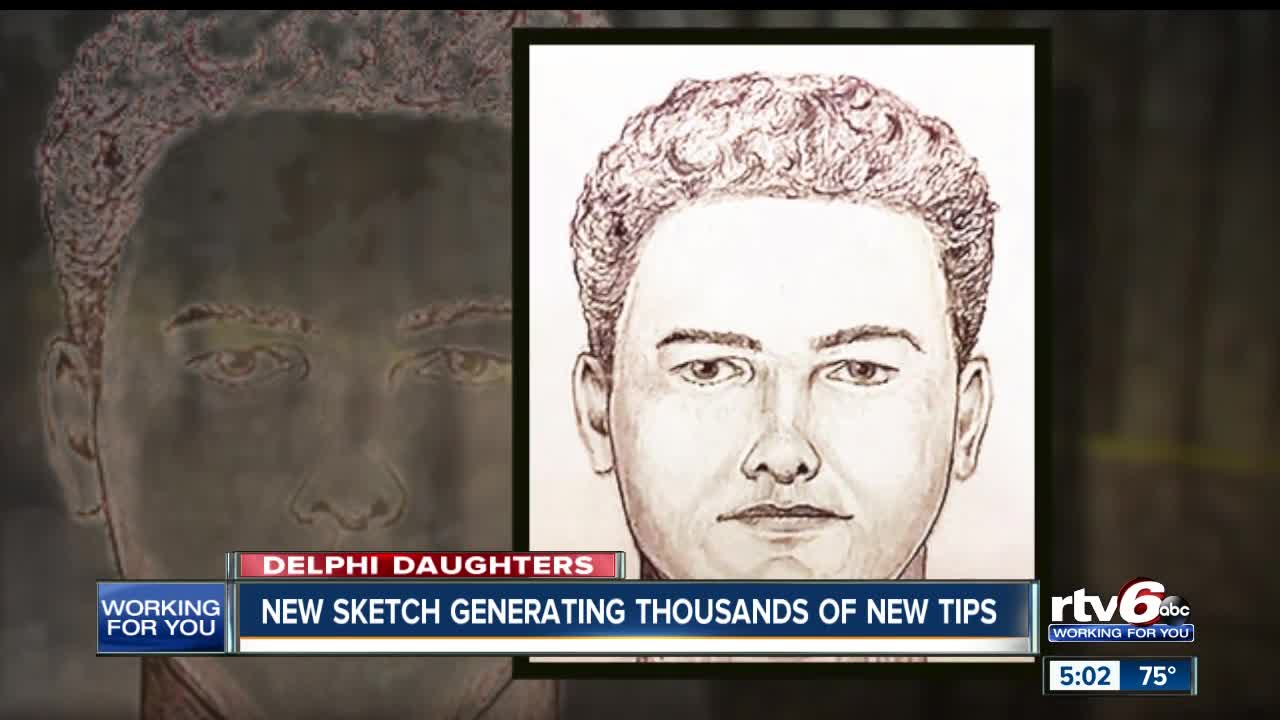 More than 42,000 tips have been received in the nearly 27 months since Libby and Abby were murdered on that warm February day in 2017. 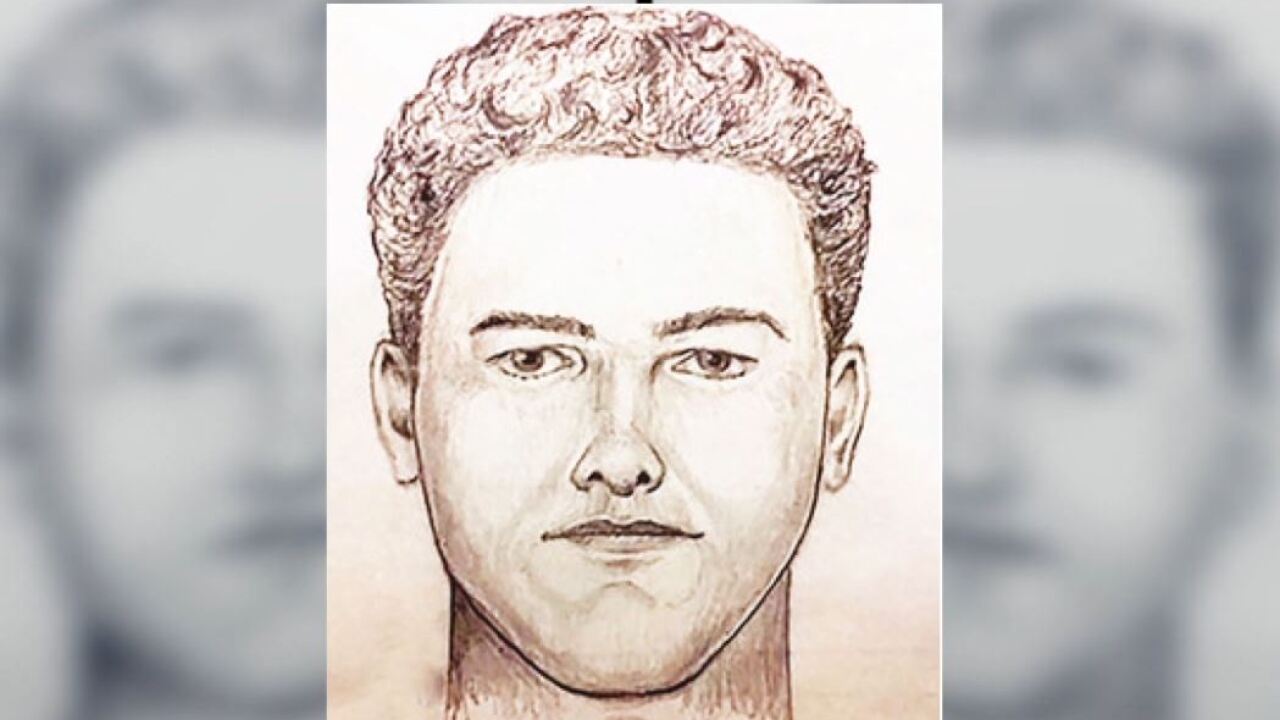 DELPHI —More than 42,000 tips have been received in the nearly 27 months since Libby and Abby were murdered on that warm February day in 2017.

Indiana State Police issued a statement Monday reminding tipsters to be as clear and descriptive as possible when leaving or emailing tips.

In a news briefing on April 22, Indiana State Police released new evidence in their investigation including a sketch of a man they say is now the main suspect in Libby and Abby's murders. The man in the first sketch, which was released in July 2017, is no longer considered a suspect at this time.

At the same press conference, Indiana State Police also released a new short clip of the video recorded on Libby German's cell phone, a short clip of audio of a few more words spoken by the suspect and a new sketch of the suspect. You can view those below.

In the two weeks since the new information was released, Indiana State Police say their multi-agency task force has received nearly 3,000 new tips via phone, email and walk-ins to local police departments across the state.

They also issued a reminder about what you should include when sending a tip in to the hot line.

"Please remember that we are looking for information that could lead to the arrest and conviction of the person or persons who committed this crime," Indiana State Police said in their release.

If you have a tip, no matter how insignificant you feel it might be, contact us by email at abbyandlibbytip@cacoshrf.com or phone at 844-459-5786.