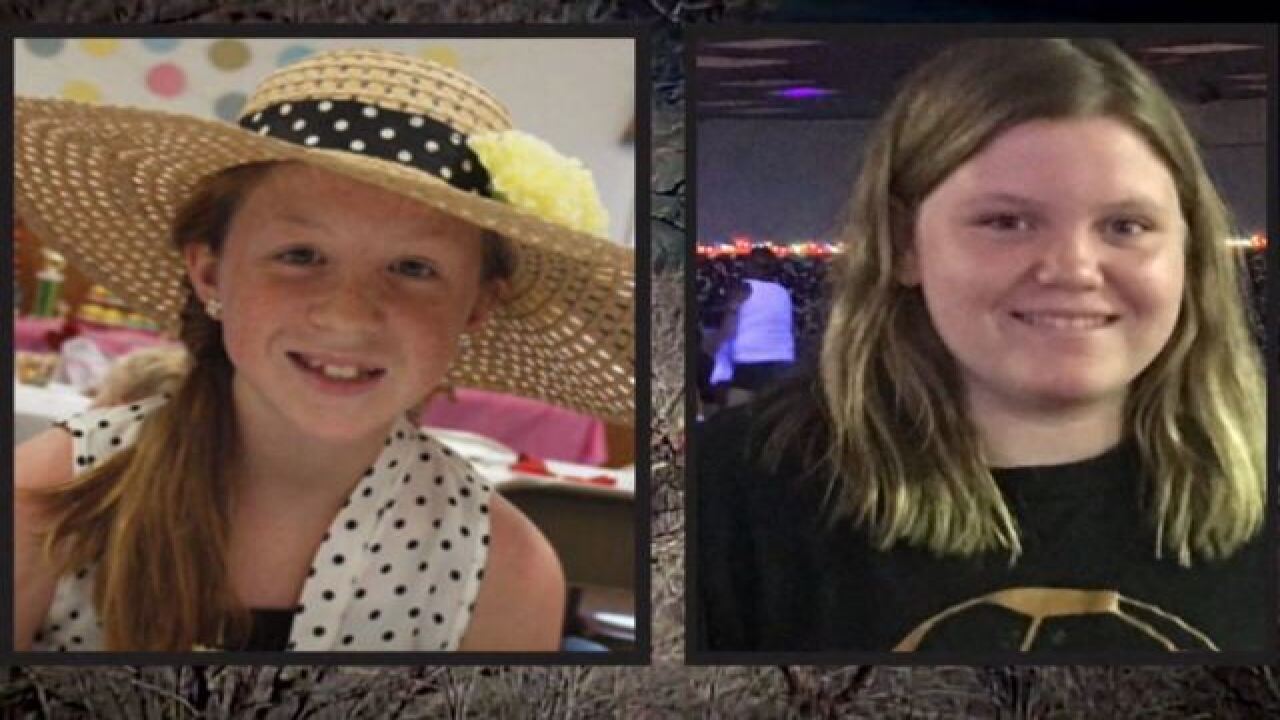 DELPHI — A public fundraising drive is on to help pay for construction of a memorial park for two teenage girls whose 2017 deaths while out on a northern Indiana recreation trail remains unsolved.

Organizers for the 20-acre Abby and Libby Memorial Park near Delphi are hoping for $50,000 in online donations by Aug. 14 to qualify for a state grant of the same amount. Work started in March, soon after the two-year mark for when 14-year-old Liberty German and 13-year-old Abigail Williams were killed.

Abby's grandfather, Eric Erskin, says the combined $100,000 would show that organizers are serious about completing the park. Plans include softball fields, playgrounds, an amphitheater and picnic shelters.

Erskin says many companies have agreed to do work for free or at reduced rates.