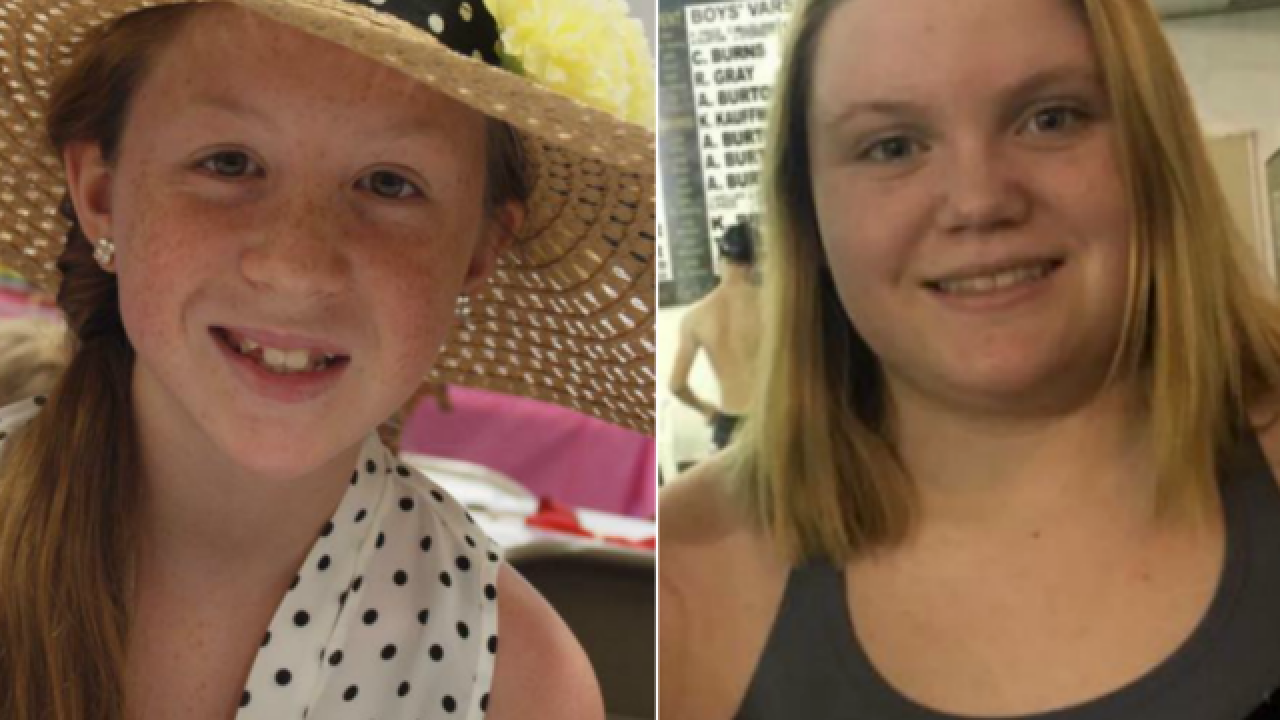 DELPHI -- Investigators are looking into hundreds of new tips that came in after the press conference marking the two years since the murders of Liberty German and Abigail Williams.

Investigators gathered Wednesday, February 13, in Delphi to ensure the public that the case has not gone cold. No new details were released about the murders but detectives did issue a new plea for information.

Indiana State Police say they received more than 450 new tips in the days after the that press conference.

TIMELINE | The search for the Delphi killer

It was two years earlier, February 13, 2017, when Libby and Abby first went missing after they were dropped off to go hiking near the Monon High Bridge. Their bodies were found on the back end of a nearby property the following morning.

In the two years following the girls' murders, detectives have received and combed through more than 38,000 tips.

RTV6 has also learned that every tip is entered into an FBI data system that compares them with tips and information from criminal cases across the country.

The reward for information into the murders is still more than $240,000.

Indiana State Police ask anyone who recognizes that man or the voice, or who may have any other information about Libby or Abby’s murders to call the Tip Line at 844- 459-5786 or 800-225-5324. Tips can also be emailed to AbbyandLibbyTip@cacoshrf.com.