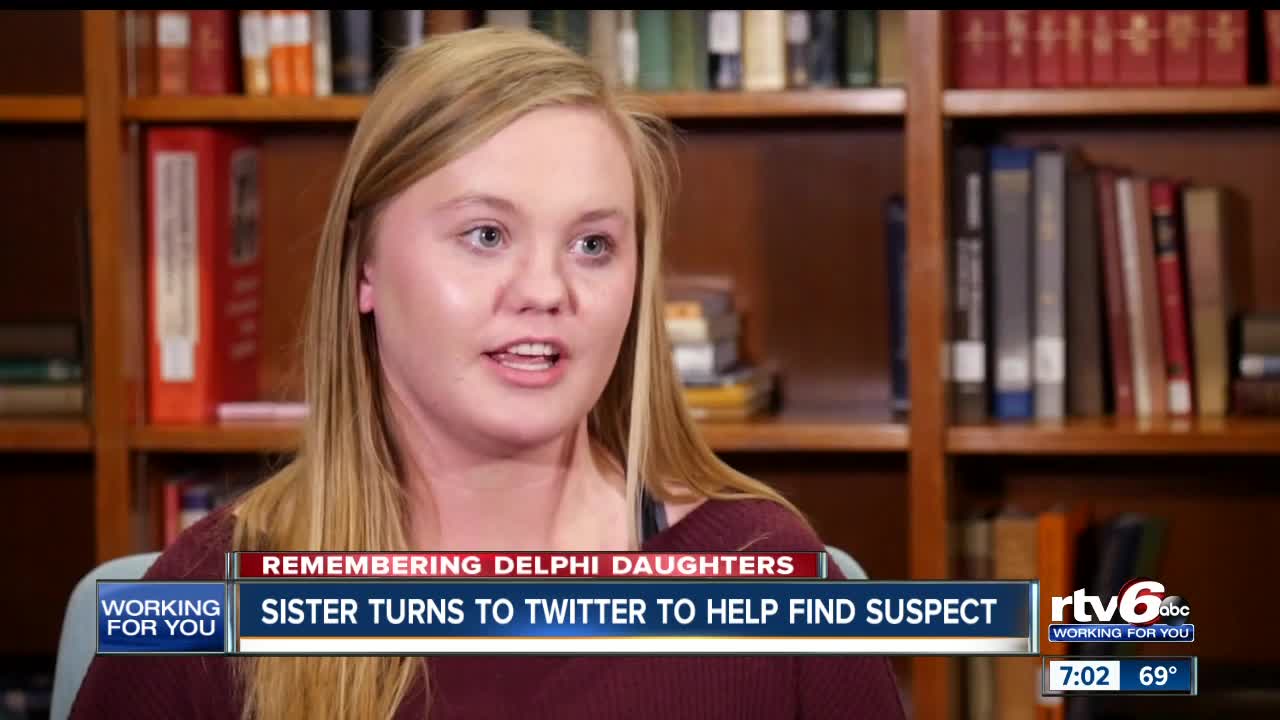 It's been a week since the new sketch of the accused Delphi killer has generated nearly 2,000 tips. The new sketch has given the sister of Libby German renewed hope that there will be justice in this case. 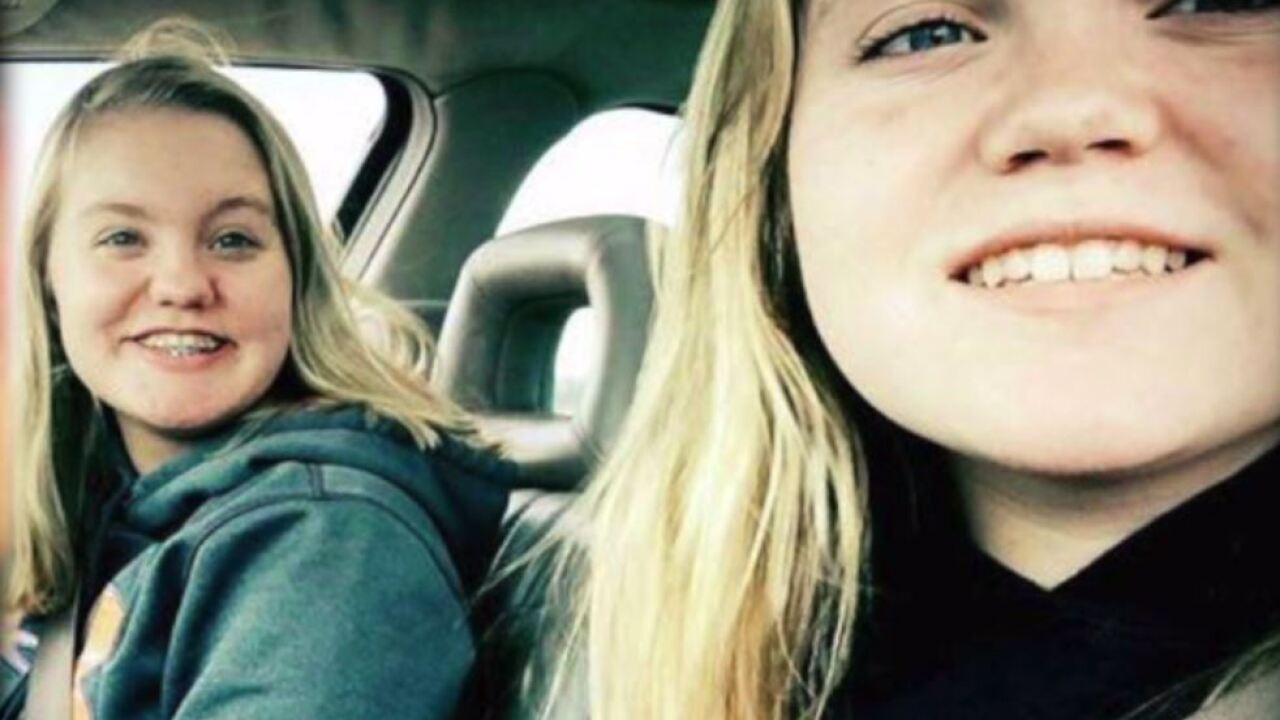 DELPHI — It's been a week since the new sketch of the accused Delphi killer has generated nearly 2,000 tips. The new sketch has given the sister of Libby German renewed hope that there will be justice in this case.

On Twitter, Kelsi has been asking people to re-tweet the new sketch and call in or email tips.

⚠️RETWEET⚠️ Please help FIND OUR KILLER! Libby and Abby were murdered February 13,2017 while walking on our local trails. Their killer is still on the loose. Libby got a video that recorded his voice and a blurry picture of him walking towards them. #AbbyandLibby pic.twitter.com/xCfpafTb6w

Kelsi has also posted personal pictures, one with a message saying "I miss you."

Kelsi takes time to tweet as much as possible.

"I think it's crazy that it's been almost two years now," Kelsi said. "I never thought it would be this long without answers."

With so many questions, Kelsi's on the phone counting on more than 4,300 people. That's the number of followers on her Twitter account focused on finding the suspect who killed her sister Libby and their friend, Abby, in 2017.

"I've met so many people who are connected with the girls because of my post," Kelsi said. "Before maybe they didn't see it as an important case to look."

Before he was caught, Cruz was outspoken on social media, and she encouraged Kelsi to do the same with the Delphi case.

"She did say that it may take a lot of sharing, but it's not going to take 42 years to solve your case," Kelsi said about Cruz. "We're going to get solved a lot sooner, so that was really impactful for me."

RTV6 FaceTimed with Cruz back in February. Cruz provided the following advice when seeking justice in these such cases:

"So my advice for waiting for justice is don't wait. Get up start advocating for your murdered sister, friend, relative, loved one. If you don't take the lead, who's going to take the lead. The investigators are doing their part but it was up to me and it's up to Kelsi and the others to help spread awareness."

"She's a big support system for me, it's actually really great," Kelsi said. "Because I don't know of many people who sisters have been murdered."

Kelsi plans to change her major from communications to biological forensics. Kelsi wants to help solve crimes in the future as her way of giving back to others.

If you know who is in the new sketch of the Delphi murders case and why they would have a connection to Delphi, submit your tip.