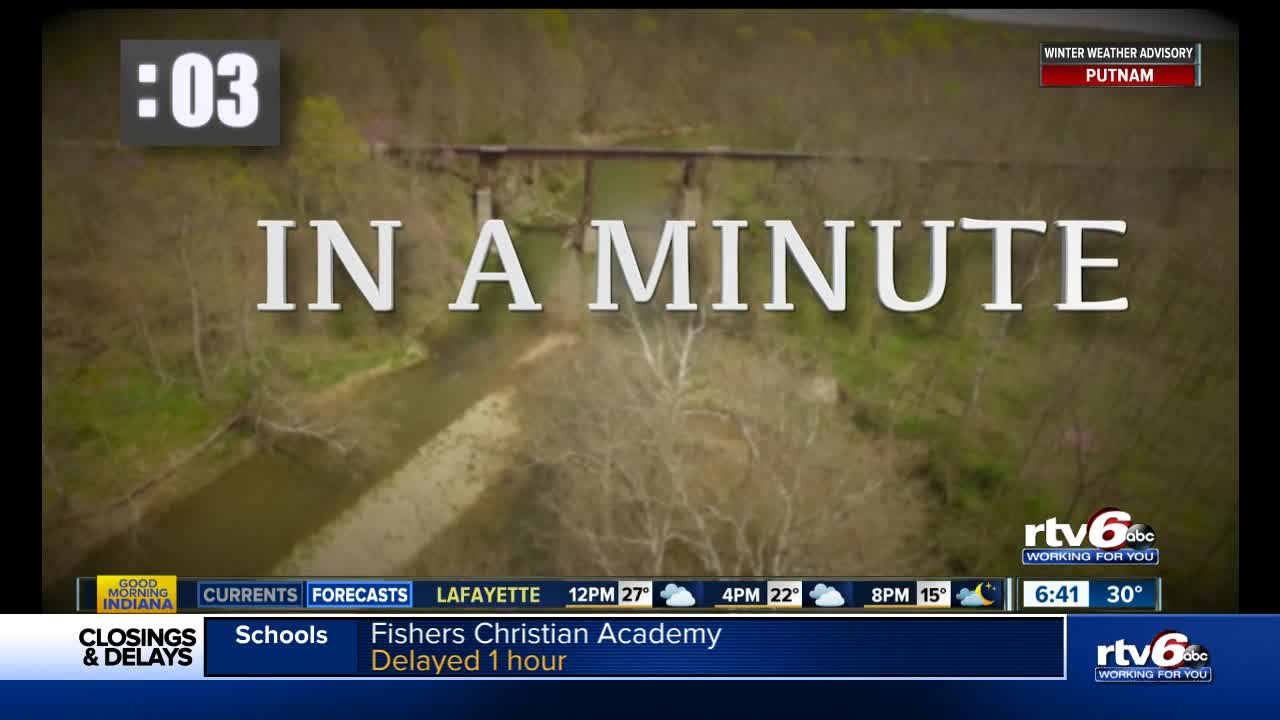 Three years ago, two young girls went for a walk. What happened on that unusually warm February day remains a mystery to this day to everyone but Liberty German, Abigail Williams and the man who murdered them. The families ask that you take just one minute to listen and watch this video. 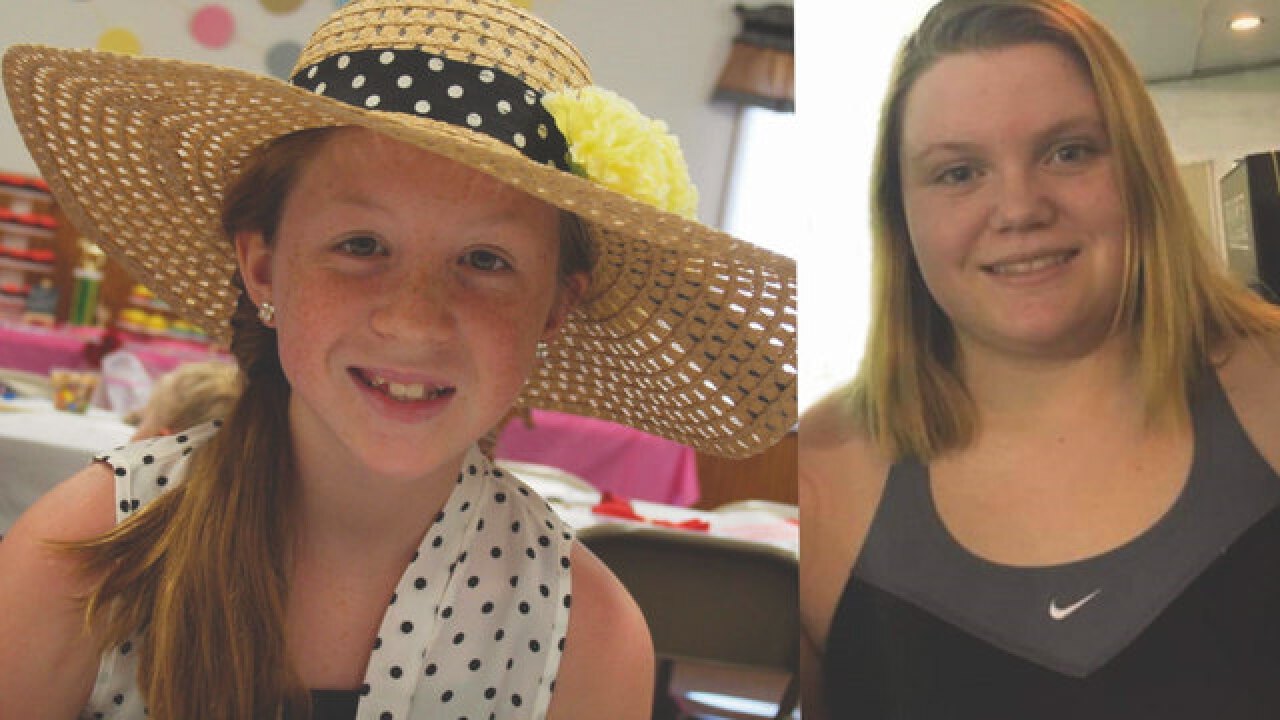 DELPHI — It may not seem like much, but a single minute of your time could help solve a case and bring justice to the families of Libby and Abby.

Over the past three years the unanswered questions surrounding that unseasonably warm February day have continued to pile up, but one constant remains: A killer is out there.

Becky Patty says she's still surprised by how many people have not heard about the case. Two years ago she made a plea to the public: In memory of Libby, take just one minute to stare at the photo and listen to the audio and really think about whether you know the man it shows.

It's now been three years and although her goal remains the same, she's revised that plea to help spread the word farther and wider.

It will only take a minute.

Becky says if everyone who knows the story finds someone who has never heard of Libby and Abby and spreads the word, it could have an avalanche effect that could reach far and wide. She asks that you just take a single minute to explain to someone who Libby and Abby were and why finding their killer is so important.

READ | Three years later: This is what we know about the murders of Libby & Abby

Timeline of Delphi Murder Investigation
Copyright 2020 Scripps Media, Inc. All rights reserved. This material may not be published, broadcast, rewritten, or redistributed.