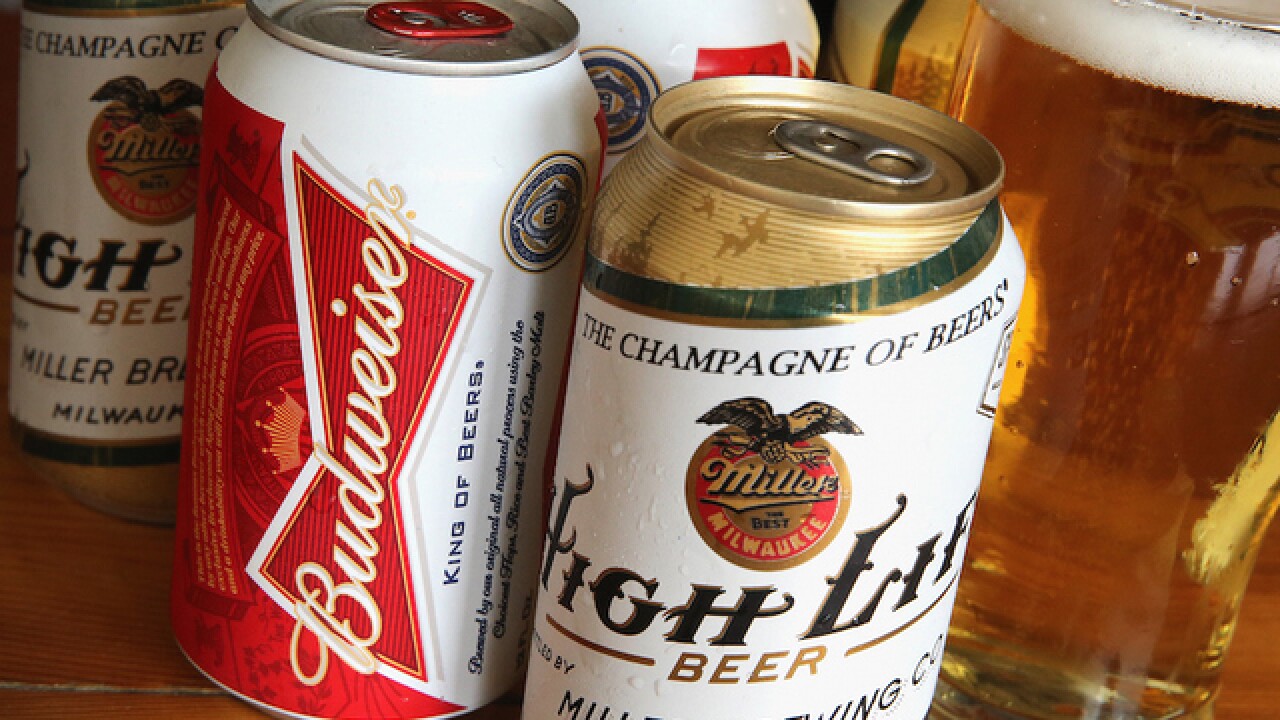 Scott Olson
<p>Cans of beer from America's leading breweries are seen on Septemeber 15, 2014 in Chicago.</p>

Ask many beer lovers if they prefer brew that comes in a can and they’ll probably laugh in your face. But ask one of the country’s top tasters, and he’ll tell you the alleged difference in flavor between cans and bottles is a long-standing myth.

Beer has been served for thousands of years — canned beer has only been around since 1935. According to the History channel, the Gottfried Krueger Brewing Company was first to try the new packaging, with 91 percent of its customers approving of the result. Canned beer became mainstream during World War II, when millions of cans were shipped to soldiers overseas.

It wasn’t until the last decade that craft breweries, which account for about 12 percent of the country’s $106 billion beer market, started using cans. That delay was likely a result of the popular belief that canned suds are inferior to bottled.

“There are some misconceptions that people think cans have an impact on flavor but it’s really not true,” said Pat Fahey, Master Cicerone and content manager for the Cicerone Certification Program. Cicerones are certified beer-tasting experts, akin to wine sommeliers.

But what about that metallic taste people often complain about when drinking canned beer?

“It doesn’t actually impart a metallic flavor into the beer because of the way the cans are lined,” Fahey replied. “The surface of a can could have a metallic smell to it, I guess.”

Fahey said the stigma of selling beer in cans comes from an image problems among serious beer drinkers. “Ten years ago, the majority of beers you saw in cans would be from large breweries like Budweiser or Coors. But there is nobody who has better process control over their products than the big three brewers.”

Just three years ago, Boston Beer Company, the makers of Samuel Adams, rolled out its first canned offerings. Boston Beer Company Founder and Chairman Jim Koch took to his blog to combat public backlash among some customers after the announcement.

“I wasn’t convinced that the beer would taste as good as it does from a bottle. I had flavor concerns based on my own experiences,” Koch wrote in 2013, referring to himself as a “purist.”

Eventually, Koch said his company made “a million dollar investment” and conducted several years of research into designing the Sam Can — which he described as superior to traditional aluminum cans. His argument for using cans? “A can is lighter weight, blocks out sunlight and enables you to take beer places where glass bottles aren’t allowed.”

Fahey shared similar sentiments, adding that canned beer represents a significant cost-savings measure for smaller breweries. “Shipping costs are lowered because they don’t weigh as much and don’t take up as much space. If you’re shipping beer across the country every day, it makes a difference.”

Perhaps the migration to cans is one reason craft breweries have seen steady, double-digit sales increases in the past five years, according to statistics from the Brewers Association.

Colorado-based Oskar Blues Brewery is credited with being the first craft brewery to offer canned beer, first doing so in 2002. In his post, Koch tipped his hat to the foresight of that small company. “They took a chance when many brewers, including myself, stuck to using good ole’ glass bottles.”

While some experts have found no difference in the flavor of a beer based on its packaging, Fahey recommends checking the date code on any beer you purchase as it can greatly affect taste.

So what’s the best way to drink your beer, in cans or bottles? According to Fahey and Koch, it’s neither. “Regardless of if it comes in a bottle or can, you want to be pouring it into a glass,” Fahey said. “Drinking beer is a sensory experience and if you have the drink closed up in a can or bottle then you can’t really smell it or see it.”

“If I had the choice, I’d always opt for drinking craft beer out of a glass,” Koch finished.