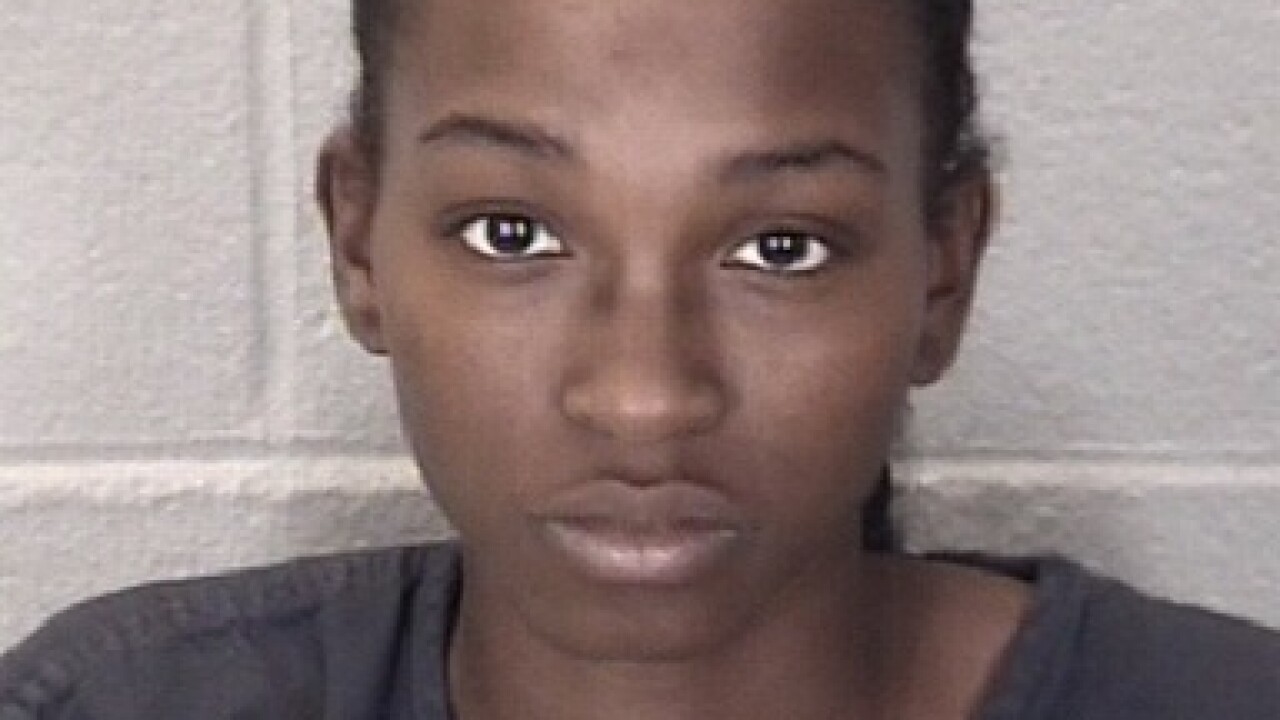 According to a press release from Tippecanoe County Sheriff’s Office, a Lafayette Police Officer stopped the car just before 4:30 this morning and contacted the Sheriff’s Office.

The driver was interviewed by detectives and the vehicle was taken to the maintenance garage for processing, once a search warrant was obtained.

The driver has been identified as 18-year-old Yariel Lunice Nicole Butler of Lafayette.