A new use for a very old Indianapolis building

School about to open just to the east of downtown 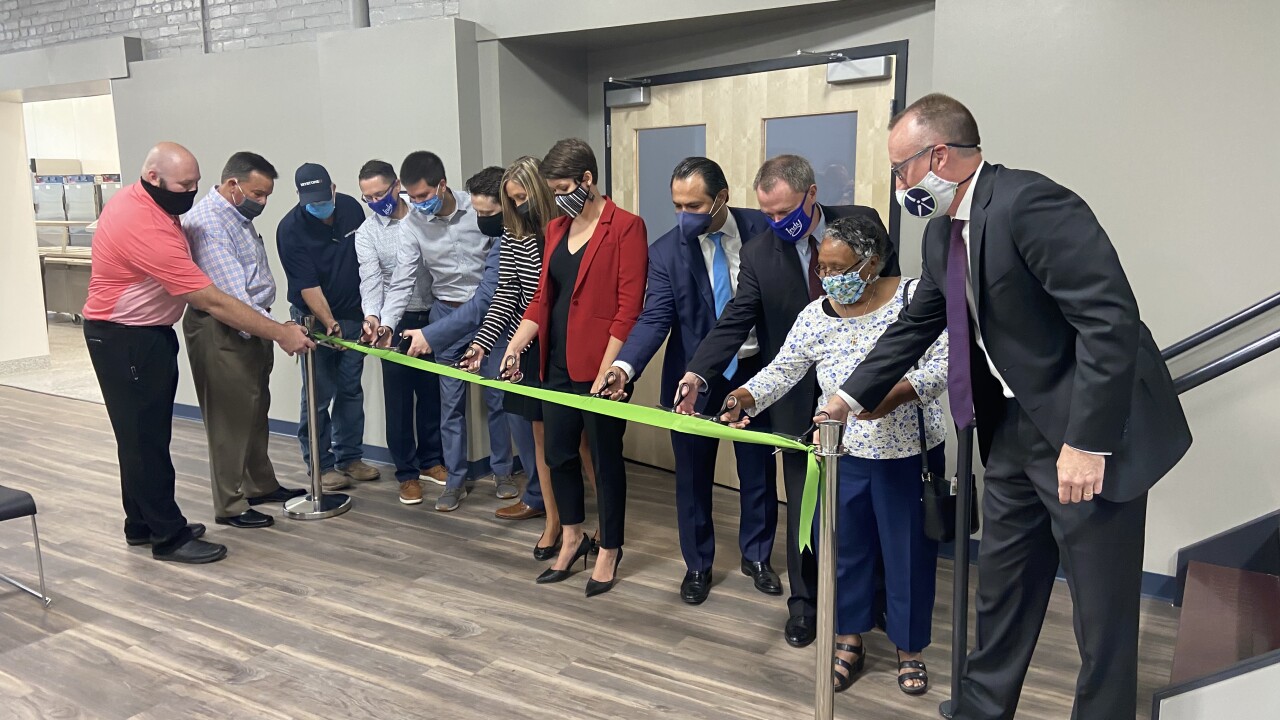 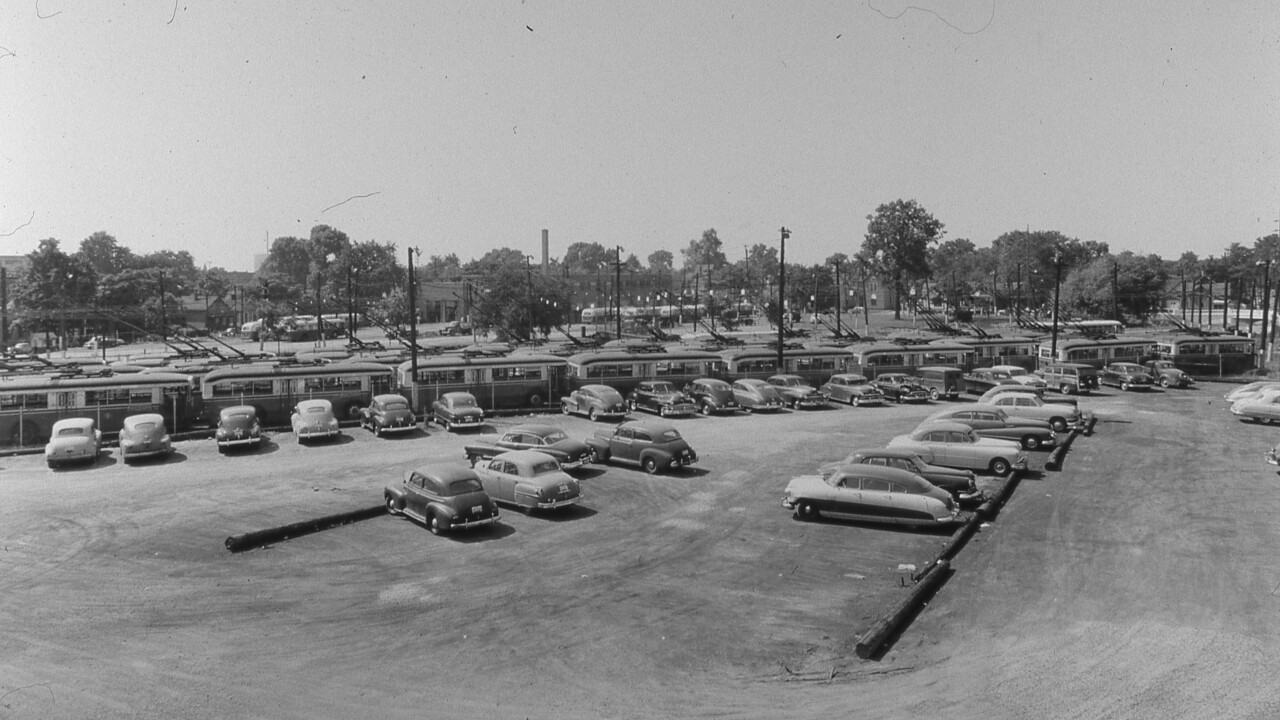 INDIANAPOLIS — A building just to the east of downtown Indianapolis has had many uses over the last 115-years. Now, it's a school.

A ribbon-cutting was held Tuesday for the Paramount Cottage Home school at 1203 East St. Clair Street. Students are scheduled to arrive August 10.

The building was first used as a painting facility for Indianapolis trolley cars. Later, Mayflower Moving was there, followed by St. Clair Press and then P & M Associates. Now it's part of the Paramount Schools for Excellence.

The Paramount schools are relocating to a pair of new facilities. Paramount Englewood is in the P.R. Mallory Building with Purdue Polytechnic High School on East Washington Street, and Paramount Cottage Home starts the 2020-21 school year on East St. Clair Street in the Cottage Home neighborhood.

The Cottage Home campus serves students in kindergarten to fourth grade. There are 20 classrooms and plenty of new technology, according to Paramount. It cost $10 million to purchase and convert the 55,000-square-foot former industrial building.

Paramount Schools of Excellence was founded in 2010 and is a mayor-sponsored charter school. It has three campuses in east side neighborhoods and serves students through 8th grade. Most of the 1,100 students are from families below poverty level.