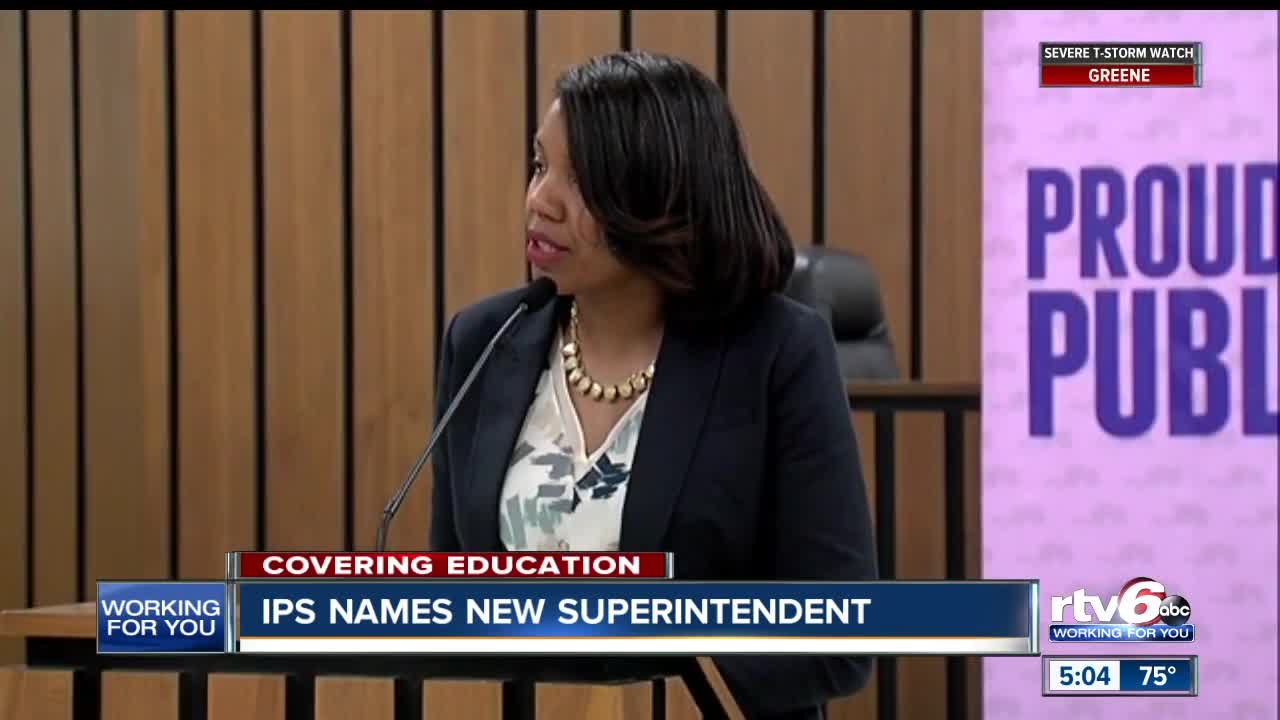 Aleesia Johnson, who has served as interim superintendent of Indianapolis Public Schools since January, has been named by the IPS Board of Commissioners to serve in the role full-time, the district announced Friday. 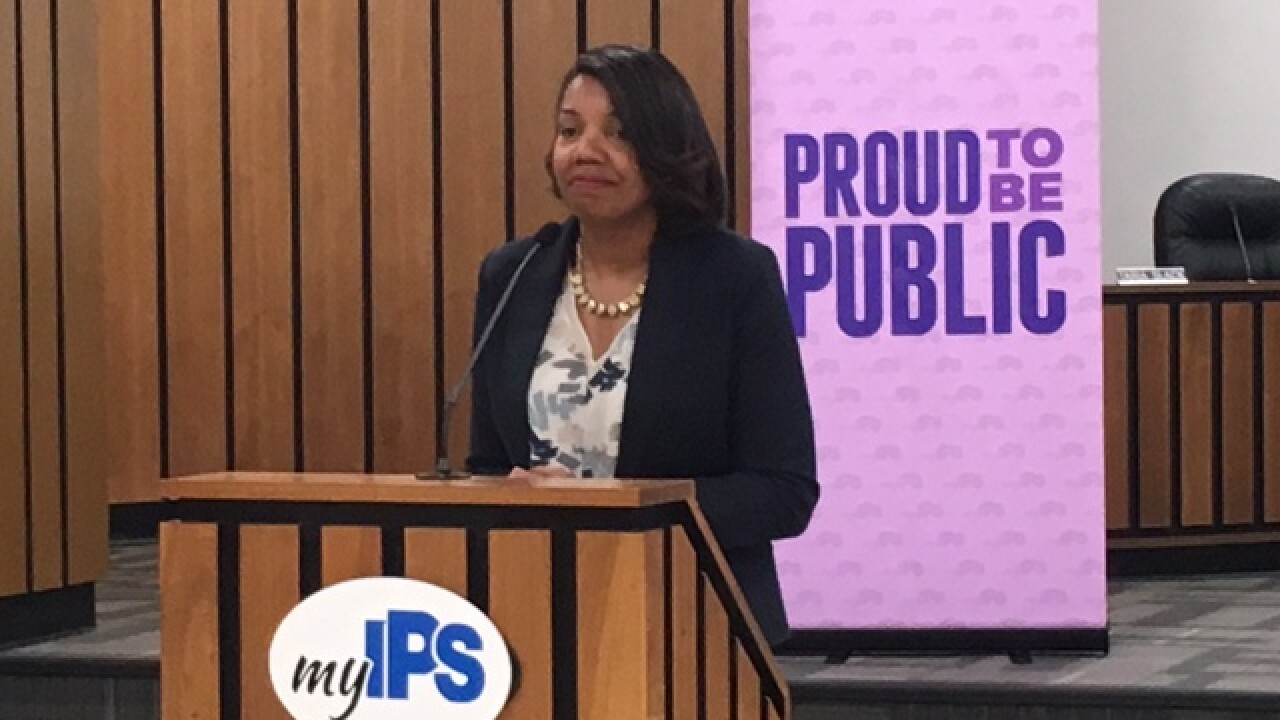 INDIANAPOLIS — Aleesia Johnson, who has served as interim superintendent of Indianapolis Public Schools since January, has been named by the IPS Board of Commissioners to serve in the role full-time, the district announced Friday.

Johnson is the first African-American woman to lead the district.

"The Board is very pleased with the thorough process we led over the last several months," Board President Michael O'Connor said. "Ms. Johnson rose to the top of all the candidates. She has a proven track record of effectively supporting educators and is passionate about providing the highest quality education to all students. We are now ready to hit the ground running to continue the district's positive momentum."

During Johnson's six-month tenure as interim superintendent, IPS created the Family and Community Engagement Team to better listen to and learn from families and the broader community to cultivate student success, the district said in a statement. The district has received a total of nearly $1 million in grants from JPMorgan Chase & Company to enhance work-based learning for high school students, and from Salesforce to lead professional development for school and district leaders along with specialized training and support for new teachers.

"I'm excited about the opportunity to continue to serve and encouraged by the team of phenomenal and talented people we've built across the district from the classroom to the boardroom," Johnson said. "I commit to do everything I can to lead our team with an urgent and laser-like focus to create the best learning environment for all children."

A native of Evansville, Johnson comes from a long line of educators. Her mother is an elemntary school principal and her grandfather, Anthony Brooks, was one of the few African-American administrators in the Evansville area in the 1970s and 1980s.

Johnson has been an educator for more than 16 years and has worked in a number of roles in Indianapolis, including four years with IPS where she most recently served as deputy superintendent for academics. Before her time at IPS she served as a teacher and principal at KIPP Indy College Prep Middle School. She is a member of Chiefs for Change's current Future Chiefs Cohort.

Chiefs for Change lauded the hire in a statement.

"Aleesia was raised by a family of educators, and her own children attend IPS schools," Chiefs for Change CEO Mike Magee said. "She knows the community and is deeply invested in its success. Through the Future Chiefs program, I've seen how Aleesia applies her talent, energy, and ideas to help all students reach their full potential. That will continue to be the motivating force behind her leadership as superintendent, and we look forward to following her important work."