In Carmel, a new school schedule in effect next semester

Changes coming for all grades 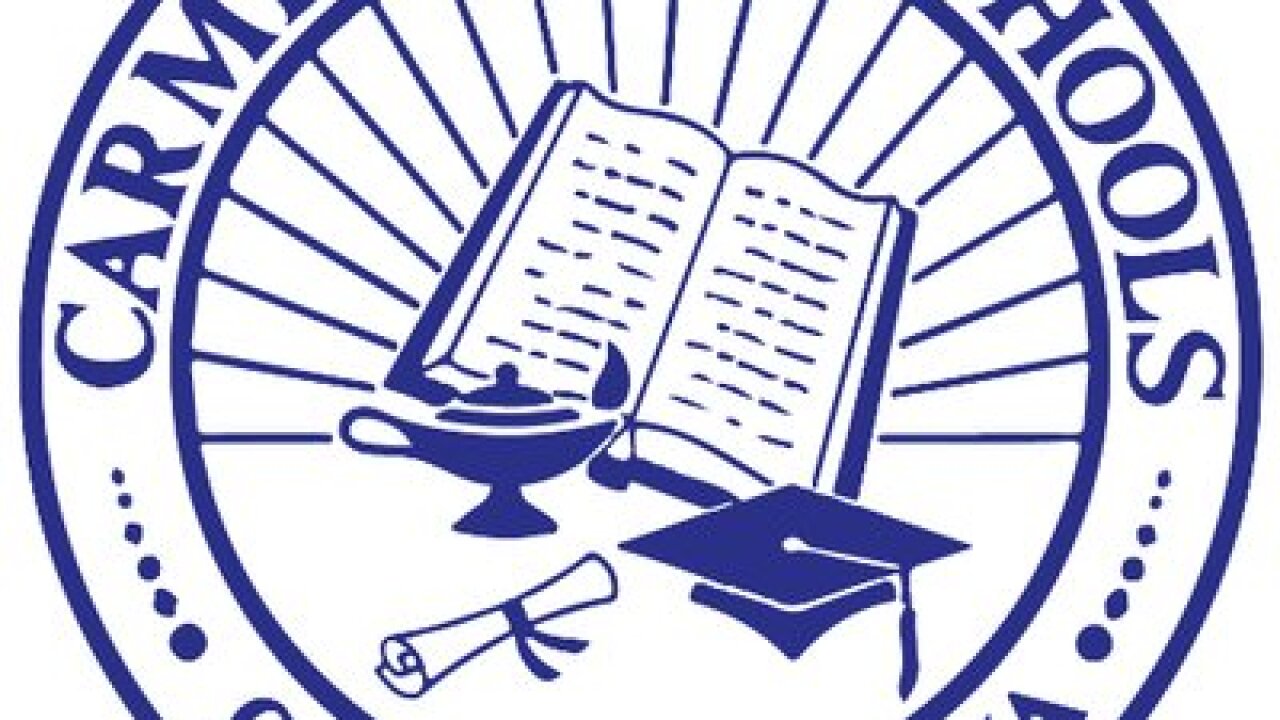 CARMEL — The fall semester will bring change to school schedules in Carmel.

The Carmel-Clay School Board has approved modifications to the start and end times for all grades. Here's a look:

The later start times for the high school and middle schools were driven by research showing students may do better when they come to school later in the morning.

Additionally, all schools will start 40-minutes later twice a month, with dates to be determined. The later start will allow for teacher and staff professional development.