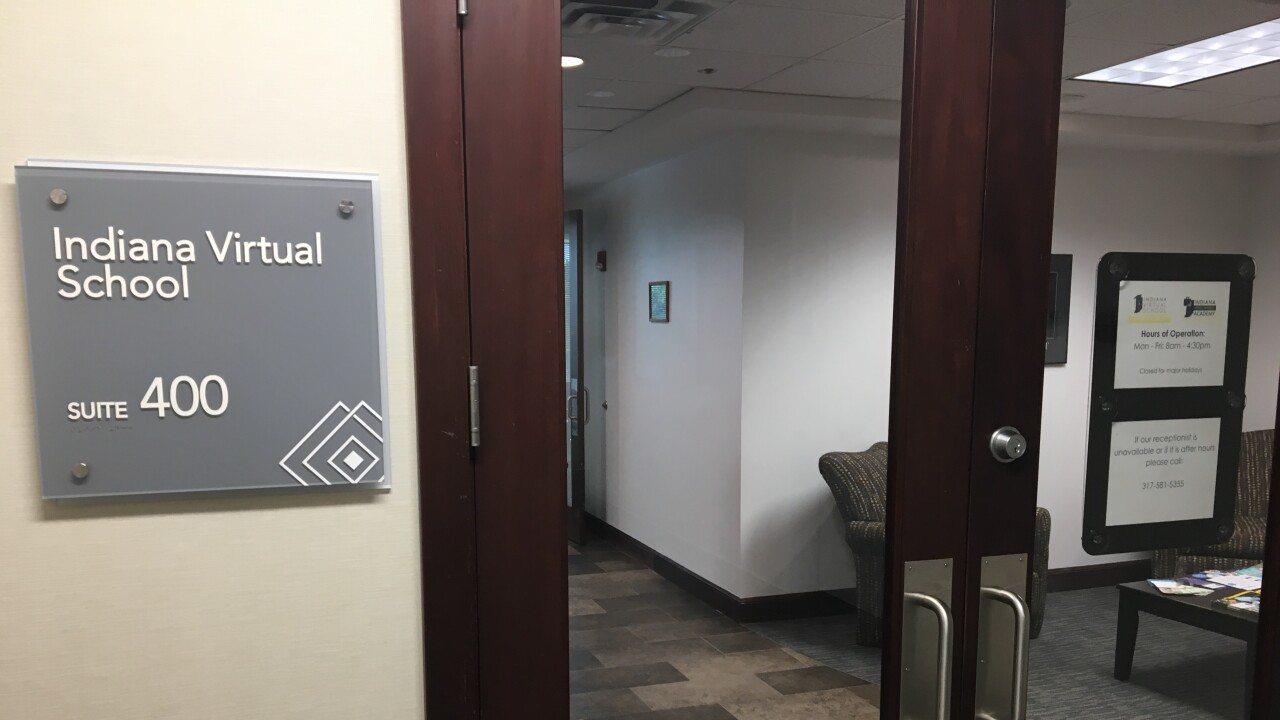 Copyright 2019 Scripps Media, Inc. All rights reserved. This material may not be published, broadcast, rewritten, or redistributed.
RTV6 | Otis Jones

The vote to reduce memberships was based on conclusions outlined in an affidavit by state examiner Paul Joyce. Joyce is the pursuant in an on-going audit conducted by the Indiana State Board of Accounts — an investigation Chalkbeat has been covering, in which they released a report that the virtual schools' had inflated enrollment, even in heinous situations.

The state could seek a refund from the schools, which is worth up to $40 million.

"It is clear that these two virtual schools grossly exaggerated the enrollment figures they reported to DOE, resulting in the receipt of funds they should not have received," B.J. Watts, Board chair, said. "The Board's action today was essential."

In addition to the latest vote, the Board of Education also welcomed four new board members on Wednesday: William Durham, Jr., Pat Mapes, Pete Miller, and Kristin Rentschler.