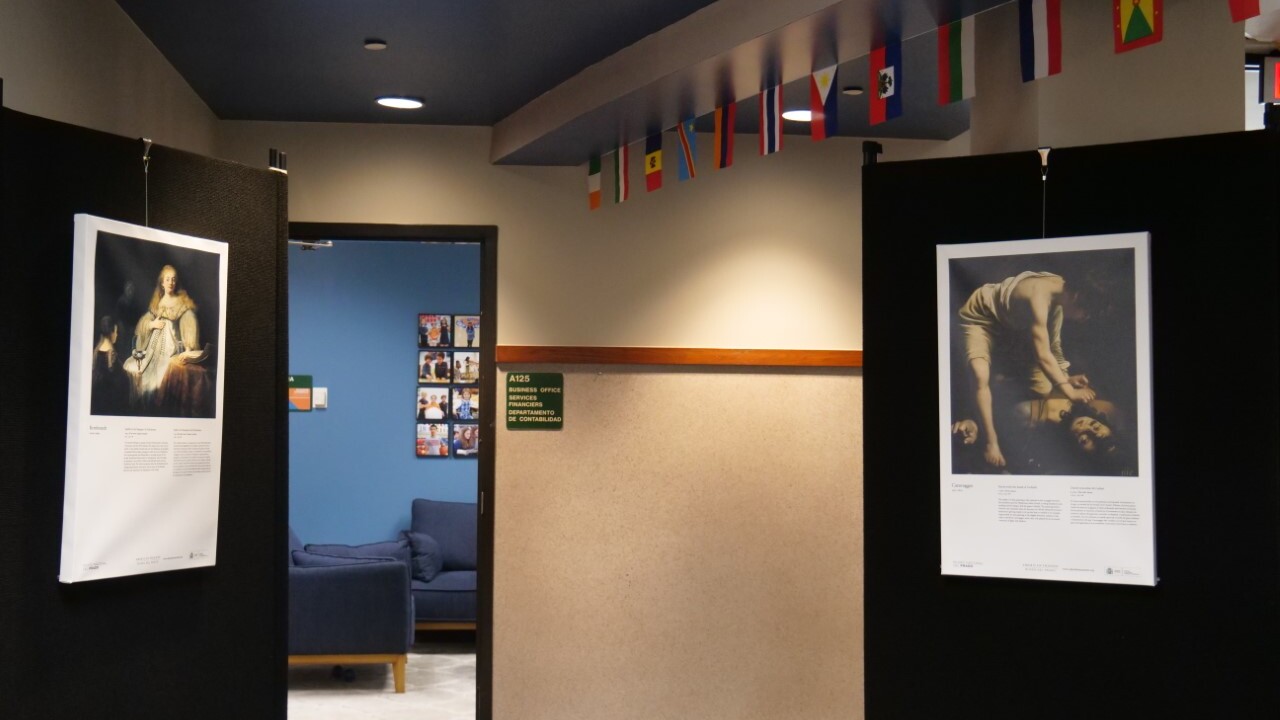 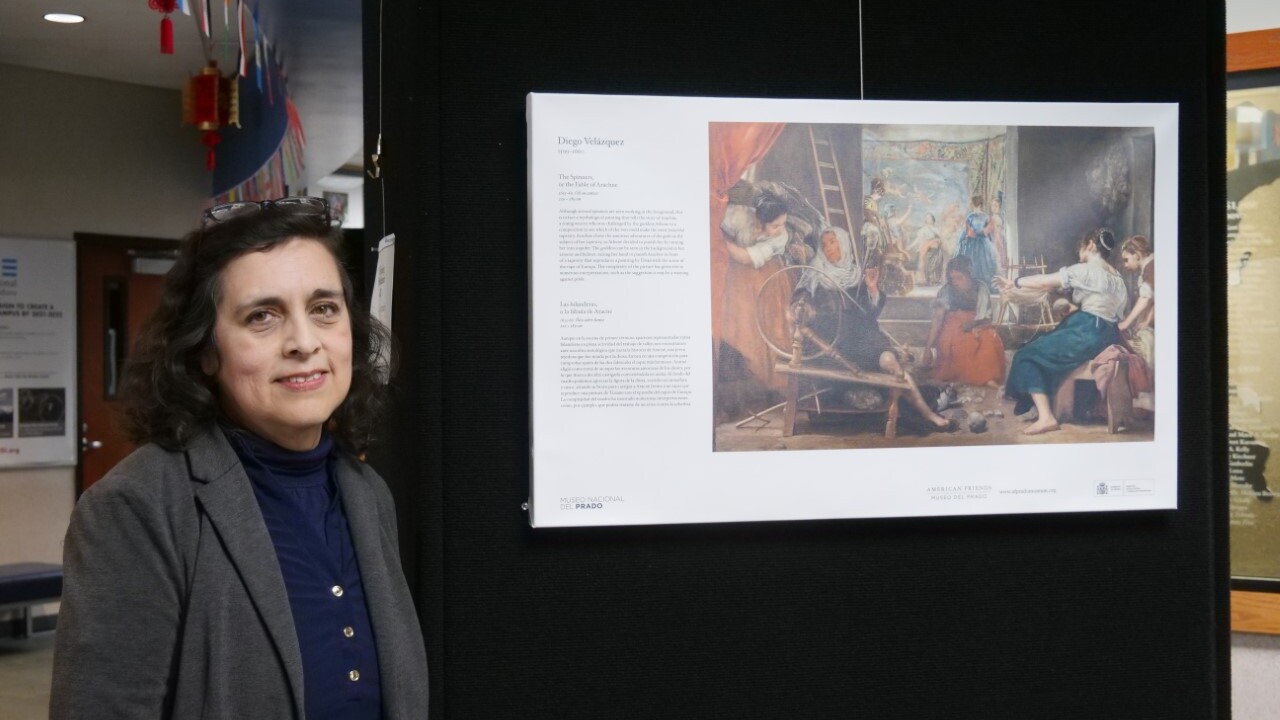 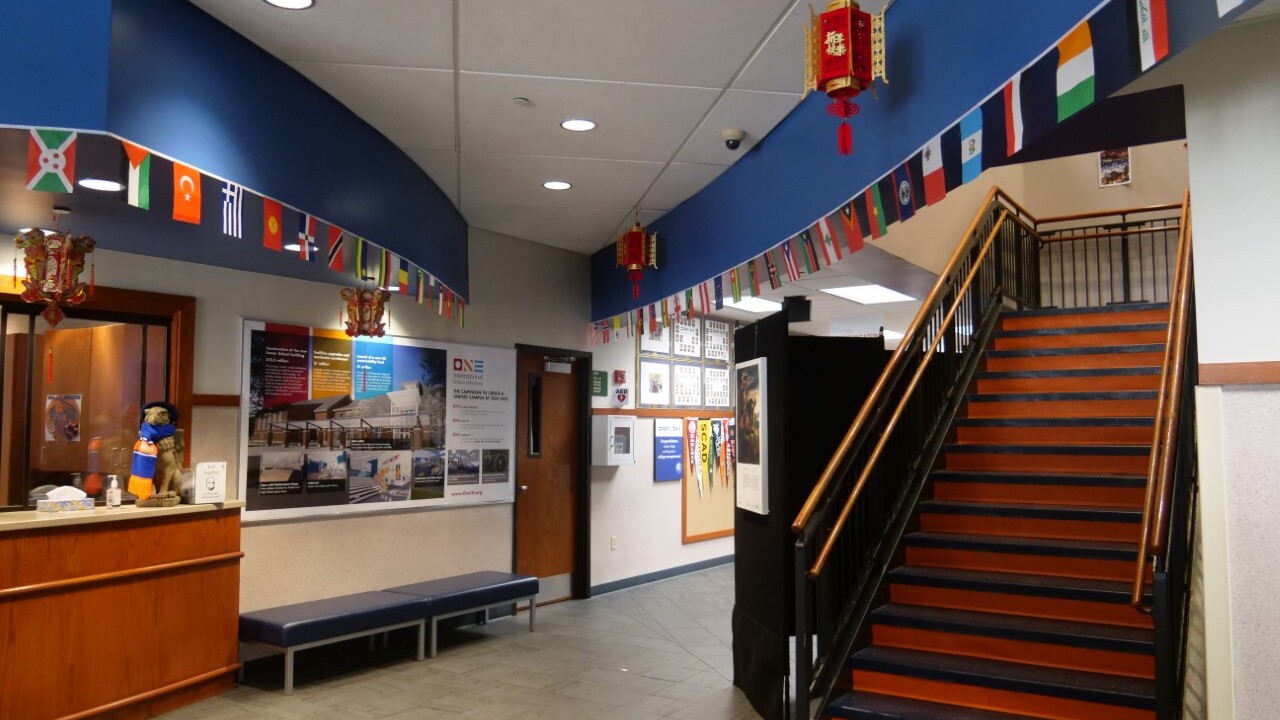 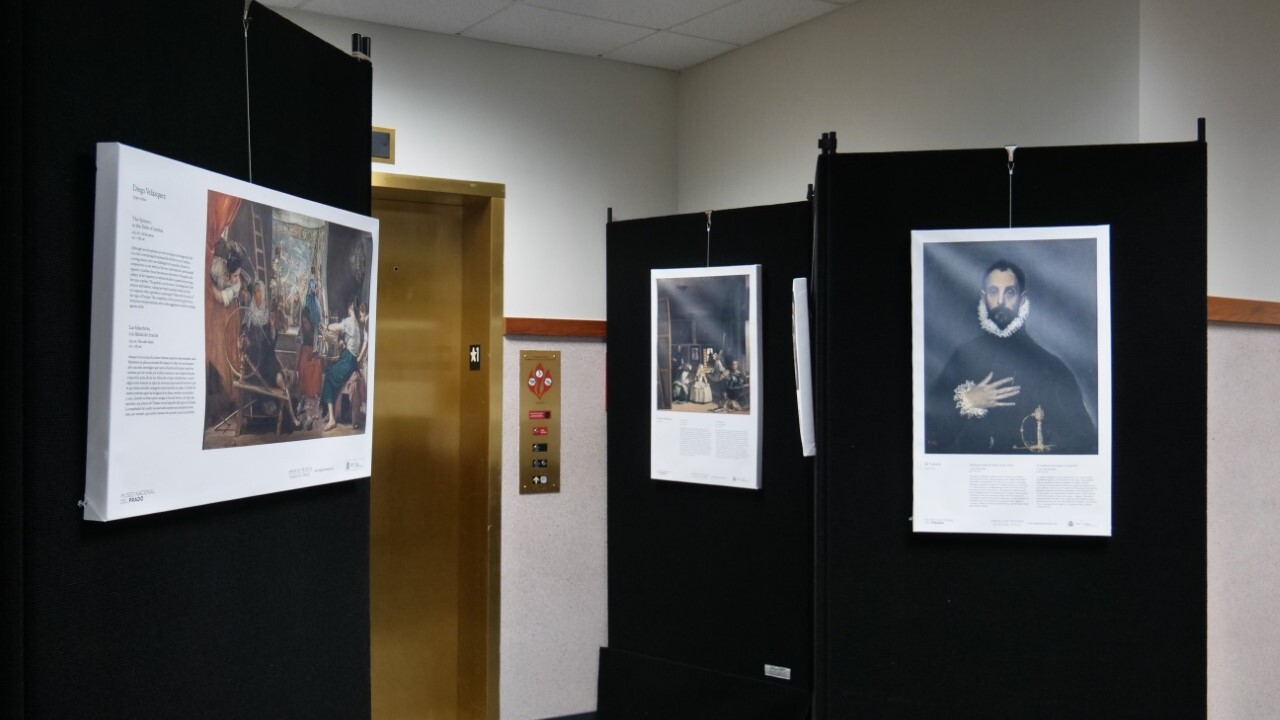 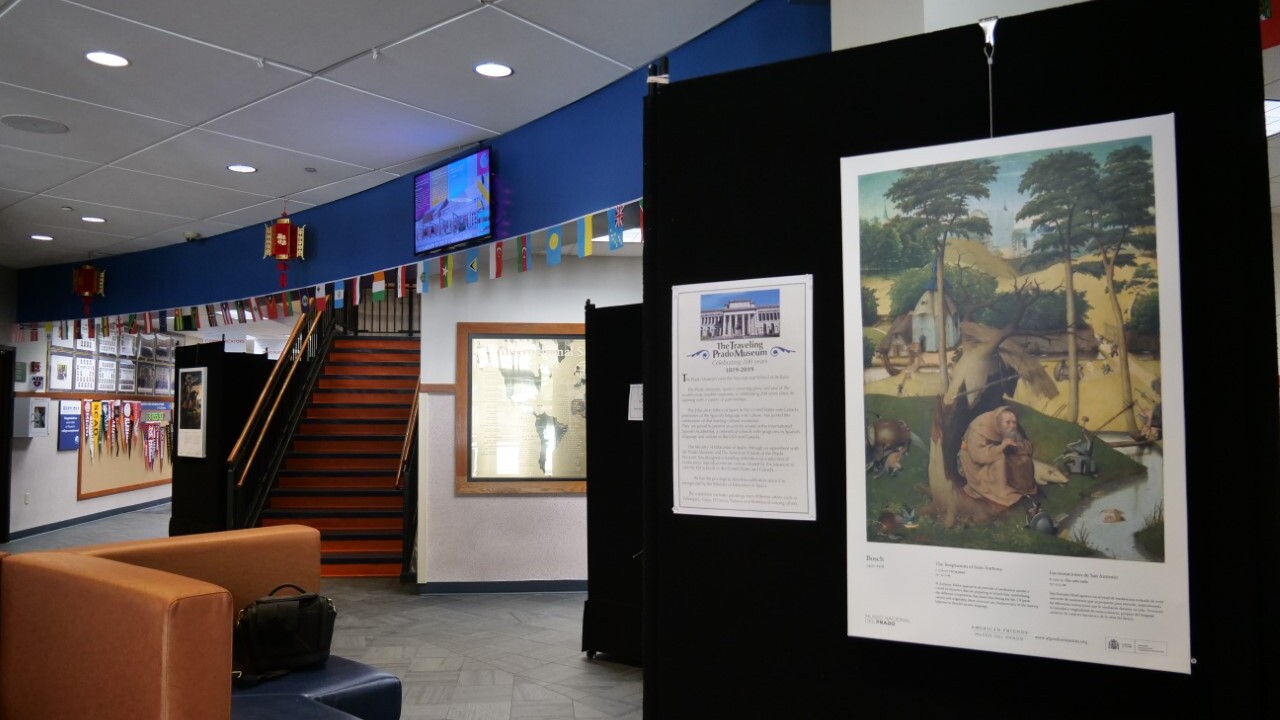 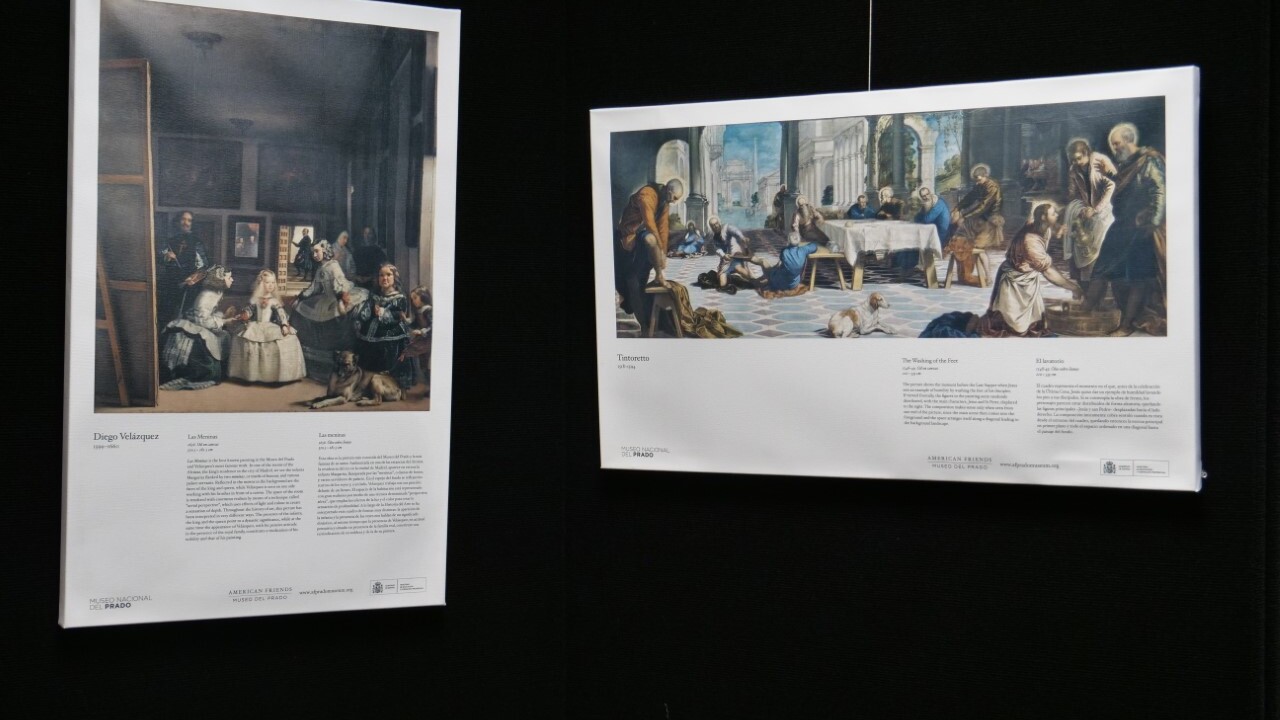 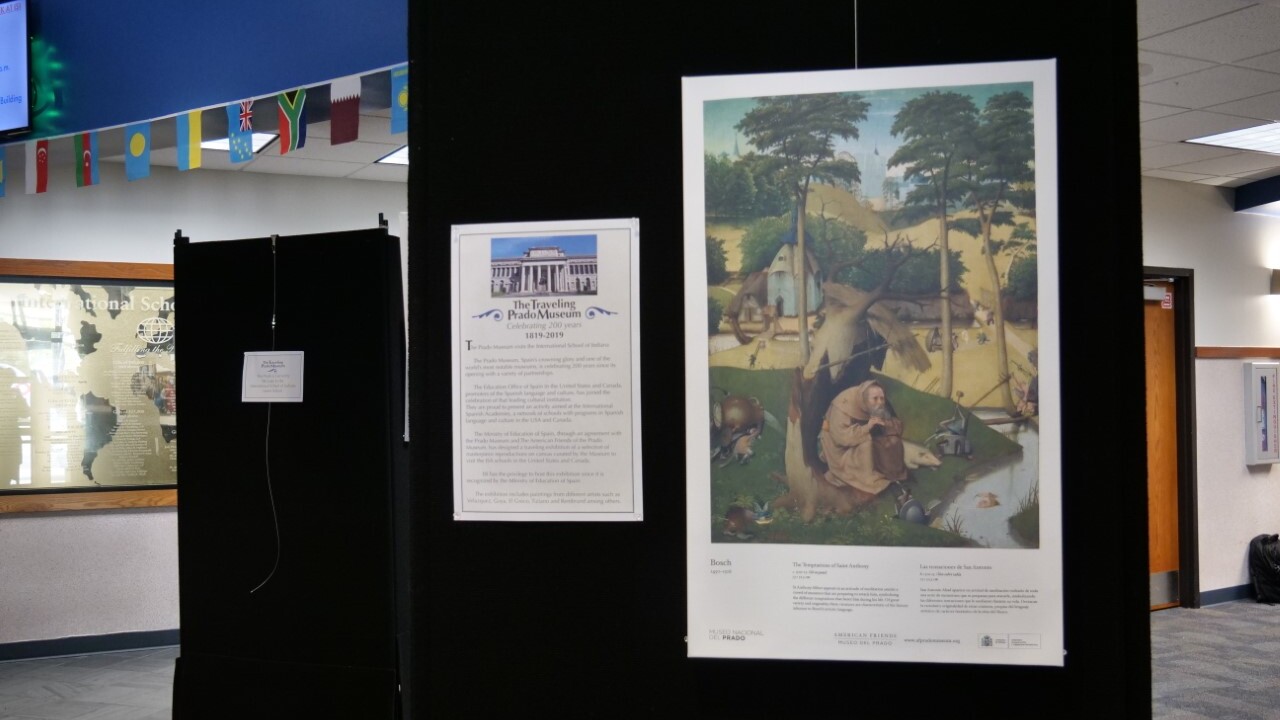 INDIANAPOLIS — Most graduates of the International School of Indiana are bilingual, with either French, Mandarin, or Spanish being their second language.

ISI's language curriculum has garnished much recognition, so much so they're now one of only four schools in the U.S. to host an exhibit from one of the most visited museums in Spain.

'The El Prado Museum' is celebrating its 200th anniversary this year, and to celebrate the Spanish Education Office put together a traveling exhibition with 20 of the most well-known paintings in the museum. The arts were offered to American schools that have a Spanish program and belong to the International Spanish Academies. ISA is a non-university academic level of the integrated curriculum of Spanish language and content.

"ISI has the privilege to host this unique art exhibition, with replicas from El Prado, the museum in Spain, because of the Spanish ministry with Spain," Patricia Laguna, ISI teacher, and Spanish coordinator, said. "Having these masterpieces here (ISI) means a lot because we can learn from the artists that existed a long time ago."

The school has a long relationship with the Spanish ministry because it has high regard for ISI's Spanish curriculum.

According to Laguna, who has worked for ISI for over 20 years, ISI values its connection with the Spanish Ministry and believes it benefits not only the students but Indianapolis as a whole.

"Students become bilingual, critical thinkers, open-minded, inquirers, and good communicators," Laguna said. "ISI is an asset to Indianapolis because it gives back to the city global-minded students."

The art and Spanish students at ISI are studying the paintings. At the same time, the rest of the school has the opportunity to walk into the front lobby and enjoy world-renowned artistry for the remainder of February.

"It's a unique opportunity for the students to see these masterpieces that they can not see unless in Spain," Laguna said.